Dubai, October 27: Sunrisers Hyderabad made a big change to their batting line-up after dropping Jonny Bairstow out in a must-win game against Delhi Capitals as wicketkeeper-batsman Wriddhiman Saha opened the innings with captain David Warner.

After Delhi Capitals' skipper Shreyas Iyer invited Sunrisers to bat first, Warner walked into the middle with Saha to everyone's surprise. Together the duo struck century stand and laid the foundation for a mammoth total for their team to post. 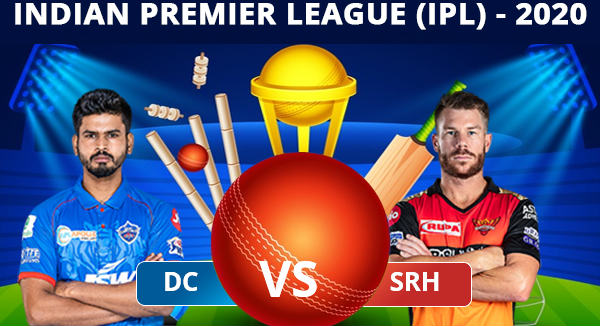 Saha impressed in his first game as an opener in the season and smashed a quickfire 87 off 45 deliveries. The right-handed batsman smashed 12 boundaries and a couple of maximums in his imperious knock which put many in awe.

Thanks to the wicketkeeper-batsman's blitzkrieg pushed Delhi bowlers on the back foot. He was awarded the man of the match for his batting exploits. 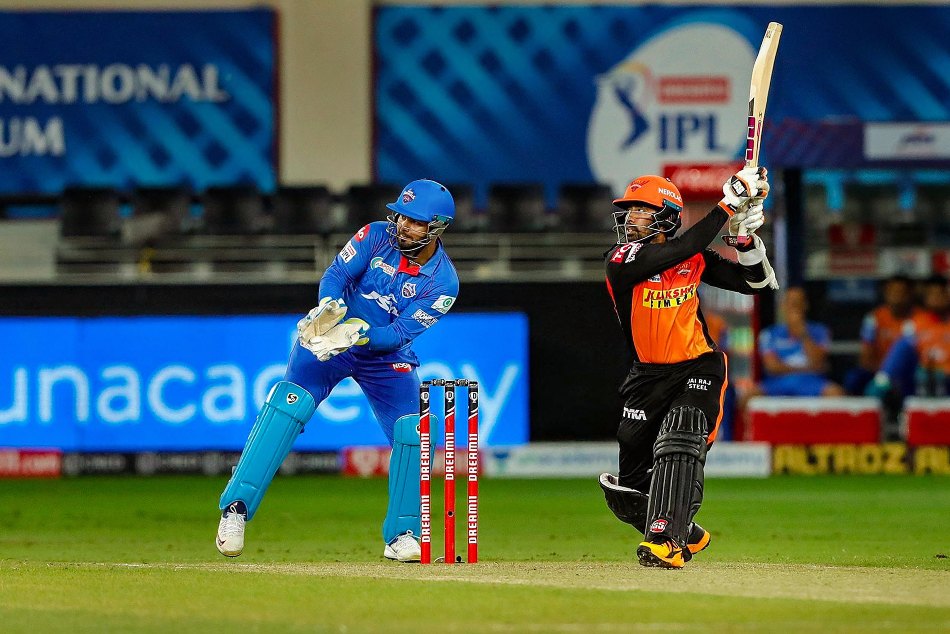 Talking about his performance during the post-match presentation, Saha said: "I got the opportunity for the second time this year and took my chances in the powerplay. Initially, the ball was holding a bit but I took my chances and went after it after the pitch eased out."

The wicketkeeper-batsman also expressed his happiness for getting picked up in India's Test squad against Australia. He also exuded confidence that his team is confident of winning the remaining games and making it to the playoffs.

"I'm happy, I got selected for the Tests in Australia. We are looking forward to winning the last two matches for the Sunrisers and that's our target now," Saha added further.

"The game before, we were disappointed with that chase. We defended last game, and with two world-class bowlers in Nortje and Rabada we decided to go after it. I went a little 2009 and opened my front leg to take it on. I took a bit of responsibility at the top of the order, and take it to the bowlers. It's tough to play orthodox cricket in these conditions, so I have to open up 360 degrees."

Talking about his team's decision to drop Jonny Bairstow but also praised Saha for his incredible knock, "Difficult decision to leave Jonny out and get Saha in, and especially batting a batsman like Kane (Williamson) at 4. An incredible knock from Saha though and his strike-rate in the powerplay was incredible. Unfortunately, he's got a little groin niggle but hopefully, it isn't too bad."