IPL 2020: Yuzvendra Chahal reveals AB de Villiers' advice on when to use googlies

Dubai, October 1: Royal Challengers Bangalore leg-spinner Yuzvendra Chahal says he is following teammate and senior player AB de Villiers' advice on when to use the googlies during the IPL 2020 in UAE.

Chahal has taken five wickets in three games so far with his triple strike in RCB's opener against Sunrisers Hyderabad setting up an emphatic win. The wily operator dismissed Vijay Shankar with a perfectly placed googly that turned back in sharply from the fourth stump.

Chahal, who is reaping the rewards of bowling a quicker version of his googly this IPL season, said none other than the great De Villiers has advised him to use his Googly sparingly.

"If you are bowling leg spin from the fourth or fifth stump, from there you can bowl googly and the batsman think the leg spin is coming so he has to read from my hand only. If they are not reading there will be problems for sure," Chahal said in an online media interaction on Thursday (October 1).

"Being able to bowl to Virat bhaiya and Ab sir also helps. They give me feedback about the right line and length. AB sir has told me to bowl googlies depending on the situation." 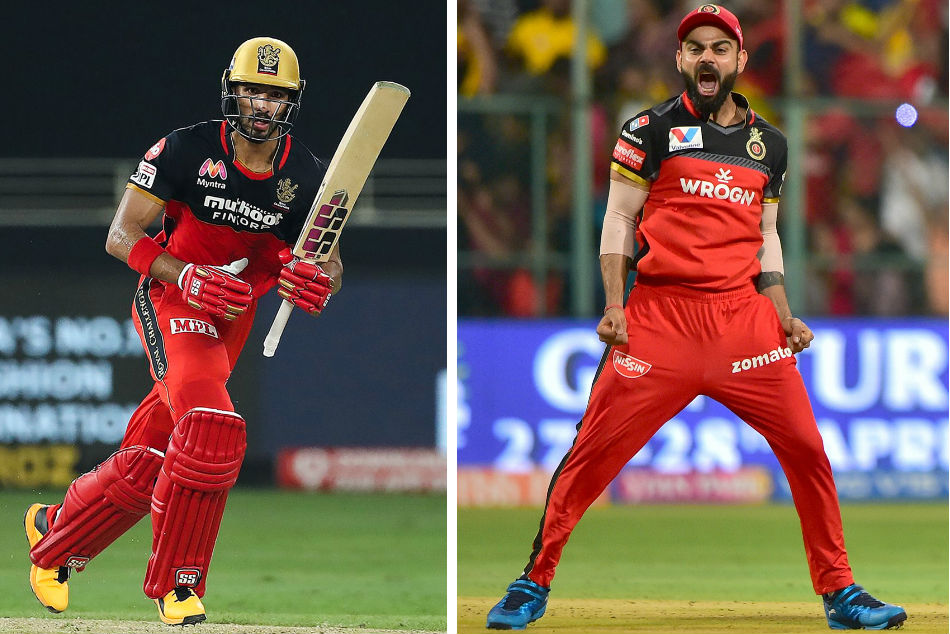 The India spinner also says Australian leggie Adam Zampa's company in the RCB camp is also helping him bowl those quicker wrong ones.

"We (Zampa and Chahal) are always talking, not only in the nets. I have been observing his bowling style ever since he came into the Australian team. Anyway, I was trying to bowl quicker googlies this IPL along with the slower ones. That gives less chance to the batsman to hit me," said Chahal.

The 30-year-old, who is used to bowling in an unforgiving ground like Chinnaswamy Stadium, said bolwing in the bigger grounds of Dubai and Abu Dhabi feels like heaven as it allows spinners to offer more flight, which is his strength.

"It is heavenly playing here. We play half (seven) of our matches at Chinnaswamy but here only three matches in Sharjah (which is also a small ground). With the side boundaries (in Dubai and Abu Dhabi), you can flight a little bit more.

"In small grounds, if the wicket is turning it is hard to put you away. Here the wickets are fine but with bigger boundaries, batsmen really need to middle you to hit that six. Even a short ball can give you a wicket.

The RCB spinner also admitted dew plays a big factor, but they are slowly learning to counter that.

"Dew is a big factor. We are learning slowly how to counter that. It is very humid also so we are sweating a lot more (making it tougher to grip the ball)." 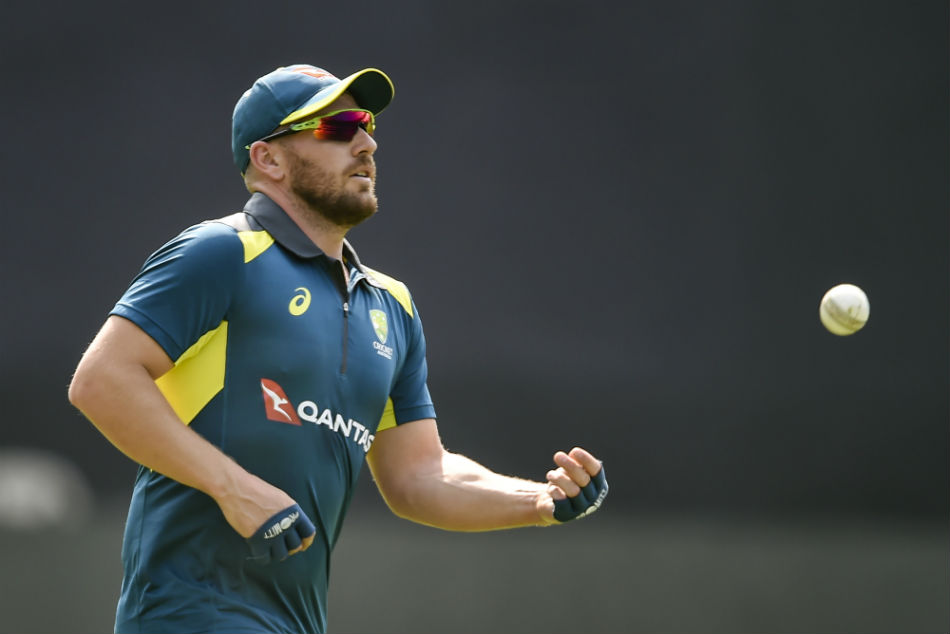 Chahal echoed Kohli's views that the current squad is RCB's most balanced since the 2016 edition in which it made the final.

"We have a more balanced side this season, especially bowling. It is not just me, everyone is getting a different feeling, the one we had had in 2016. There is positivity coming from everyone."

Like most of the players, Chahal was also worried about coming back from a long break, but his performance in the very first game, gave him the much needed confidence.

"During lockdown I only practiced for 10 days. Before first match I was worried about my rhythm as I had not bowled for six months. I was nervous but after my first over, the nerves were settled," he said.

"I was not sure if I would be able to bowl my variations but the first game performance gave me a lot of confidence."

With two wins in three games, Royal Challengers Bangalore will look to add another win when they face Rajasthan Royals in Abu Dhabi on Saturday (October 3).