IPL 2021: AB de Villiers says it will be "fantastic" to play for South African again

Chennai, April 18: Versatile South African cricketer AB de Villiers on Sunday (April 18) said it will be "fantastic" to make an international comeback ahead of the upcoming T20 World Cup.

The T20 World Cup is scheduled to be held in India in October-November.

"If I can slot in, it will be fantastic," de Villiers said after he played another match-winning innings for his franchise Royal Challengers Bangalore in the IPL 2021 at the MA Chidambaram Stadium in Chennai.

The prolific batsman added he will be fine with it even if he is not able to make a comeback. 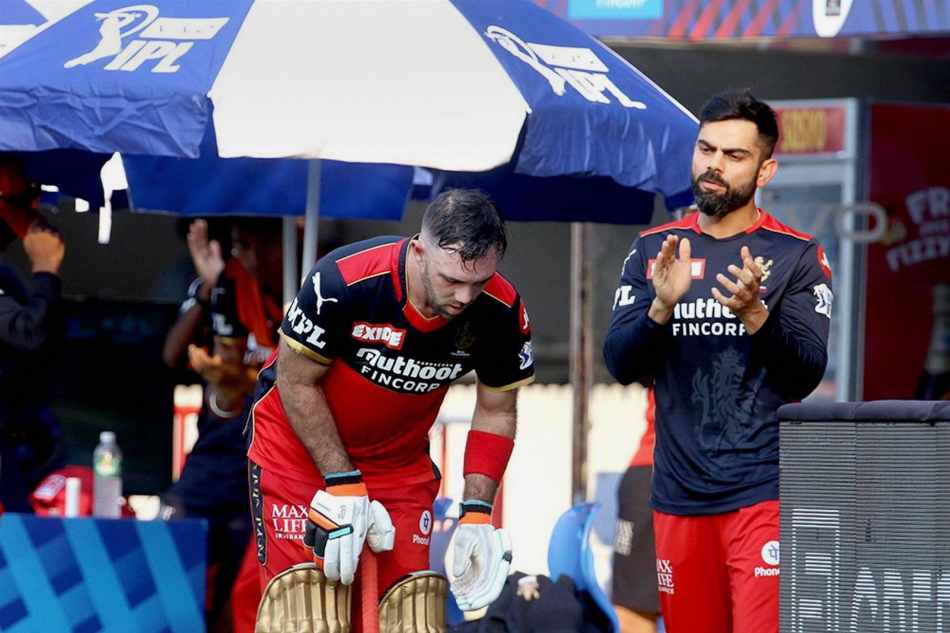 De Villiers, 37, said he is going to communicate with South Africa head coach Mark Boucher towards the end of the IPL.

"I am absolutely interested, with regards to my form, my fitness, we have to get the best 15 together, we will plan accordingly. I am speaking with Boucher towards the end of IPL," he added. 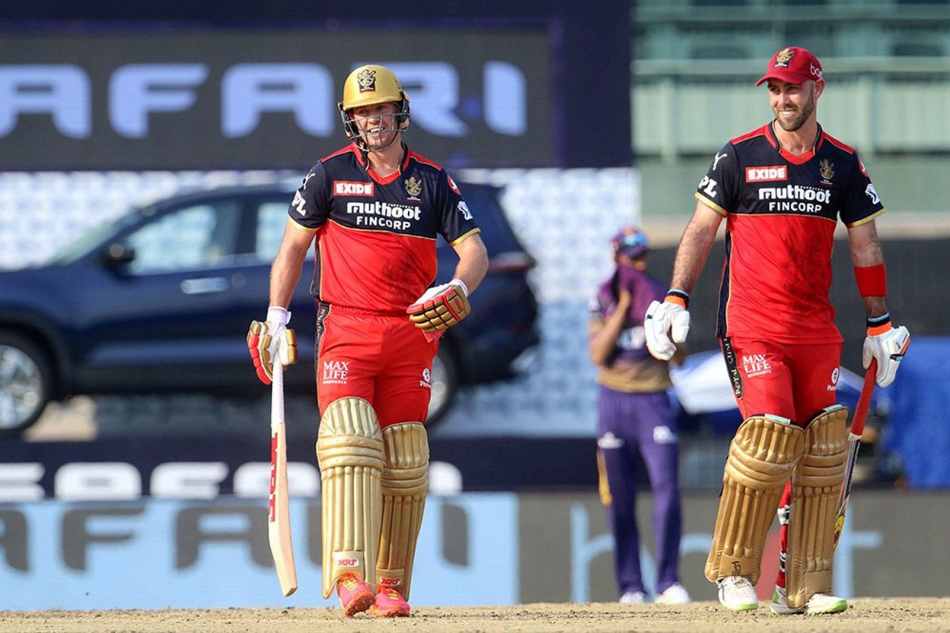 Boucher, a former South Africa wicketkeeper-batsman, has also revealed about the conversation he had with the RCB star ahead of the IPL 2021.

"I did chat to him before he went to the IPL," Boucher had said.

"The conversation is still very much open. AB being the person he is, he wanted to perform very well at the IPL, to prove to himself and everyone else that he is still a very key figure in world cricket and could dominate at that level," Boucher had said.

In May 2018, de Villiers had announced his retirement from international cricket. He played 114 Tests, 228 ODIs and 78 T20Is before announcing his surprise retirement.