Chennai, February 18: Senior India cricketer Cheteshwar Pujara - who is often dubbed as Test specialist - made his return to the Indian Premier League (IPL) on Thursday (February 18) after six years when Chennai Super Kings bought the Saurashtra batsman at his base price of Rs 50 lakh at the IPL 2021 players' auction in Chennai.

The last time Pujara featured in the cash-rich domestic T20 league was for Kings XI Punjab, now re-christened Punjab Kings, in 2014. What made Pujara's deal more special was the fact that big applause that broke out in the auction room after the Rajkot cricketer was bought by MS Dhoni-led franchise.

Thank you for showing the faith 🙏
Look forward! https://t.co/t7QlT6SGW1

The 33-year-old Pujara, who went unsold in the last few editions, tweeted: "Thank you for showing the faith. Look forward!" He had last month expressed confidence that if given an opportunity, he would definitely do well for his franchise. No sooner CSK bought Pujara in a one-sided bidding affair, the entire hall applauded the three-time IPL champions for their gesture. Cricket enthusiasts and experts lauded CSK for bidding for Pujara. 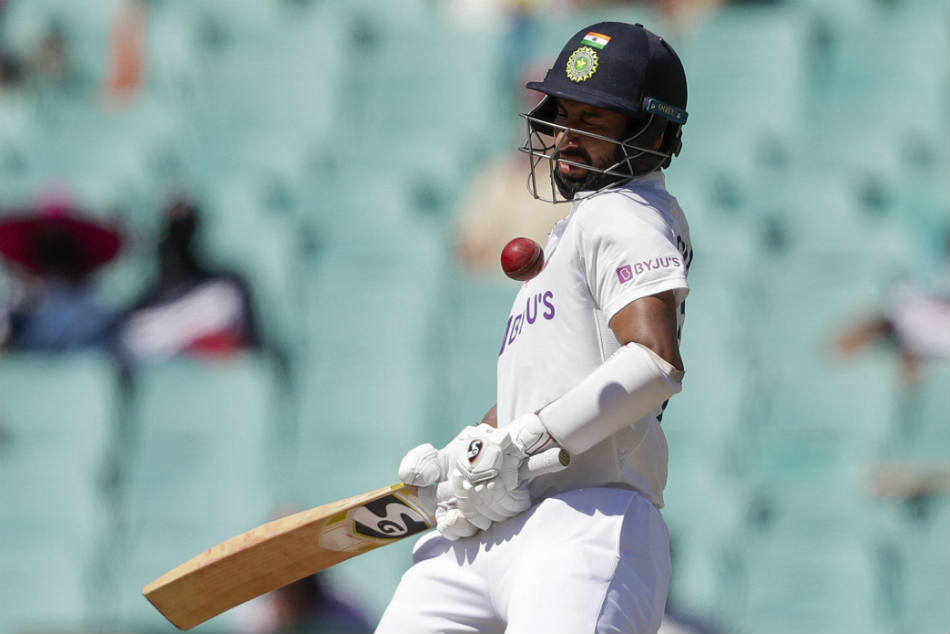 "We welcome the legend, Che #Bujji with a super cute applause from the auction hall! #WhistlePodu #SuperAuction," CSK wrote on its official Twitter page.

My absolute favourite thing about the #IPLAuction so far is Pujara getting a deal. Outstanding.

Finally, Pujara gets sold. And the applause that broke out in the auction room told a story. Well done CSK #IPL2021

Welcome back to the #IPL @cheteshwar1! MSD sees value in India’s Mr Dependable in Test cricket. Sold for base price of Rs 50 lakh, but at least back in the tournament after a longish spell in the wilderness 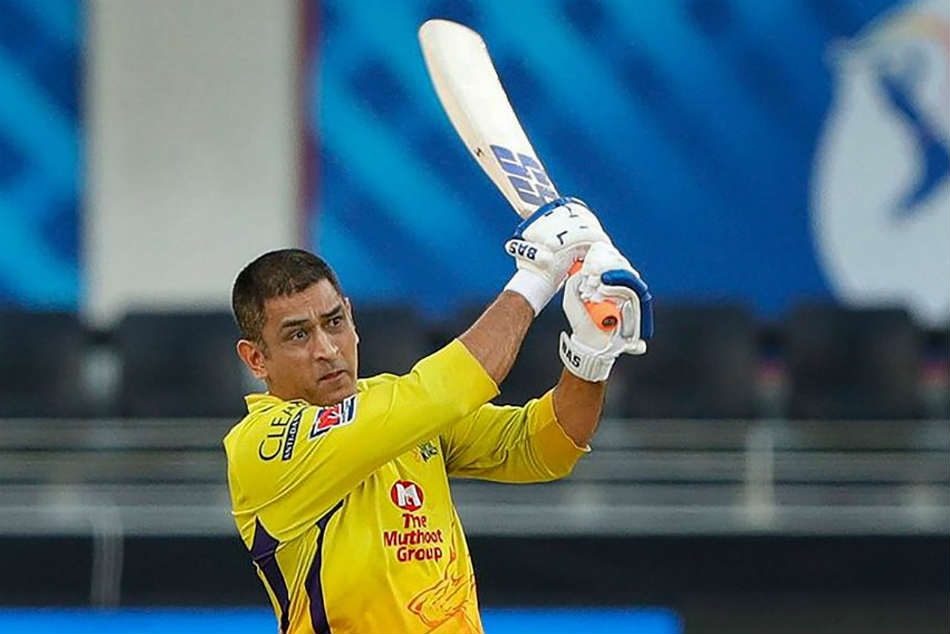 That moment when you realise you will have to bowl again to @cheteshwar1 in the nets @ChennaiIPL #IPLAuction #IPL2021 pic.twitter.com/hT2zzqn3Jq

I'm Not a CSK fan, but massive respect for you for buying a Legend @cheteshwar1 when no other team was bidding for him. Every year he goes unsold. Youngsters like Gaikwad,Jagadeesan etc can learn a lot from him
And #Pujara said that he wished to play in IPL#IPL2021Auction #CSK

Pujara has been one of India's most dependable batsmen at No. 3 position in Test matches. But, he has not been able to replicate that performance in the limited over formats. Pujara has 13834 runs from 83 Tests, but played only five ODIs in which he scored just 130 runs. He has not played a single T20 International match.

The right-handed batsman has so far featured in 30 IPL matches, scoring 390 runs at an average of 20.53 with a strike rate of 99.74. He has played for Royal Challengers Bangalore and Kolkata Knight Riders in the past.