New Delhi, January 22: The auction of players for the upcoming fourteenth season of the Indian Premier League (IPL) ahead of the IPL 2021 is likely to be held on February 18, a BCCI official told PTI on Friday (January 22).

"The auction will be held on February 18. The venue is yet to be decided," the official said.

The IPL 2020 Auction was held in the 'City of Joy', Kolkata, which is the home of two-time champions Kolkata Knight Riders. Australia pacer Pat Cummins emerged as the costliest buy in the previous season's auction after he was purchased by KKR for a staggering sum of Rs 15.50 crores. 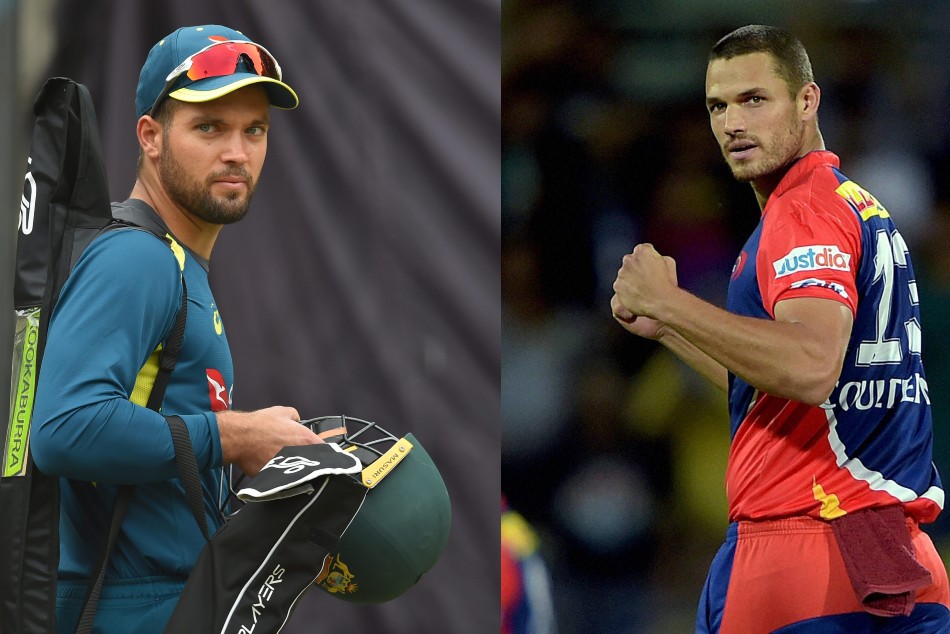 IPL 2021: Carey, Coulter-Nile not surprised at franchises releasing them

The players will be staying in the bio-secure bubble during the entire series which marks the resumption of international cricket in the country. 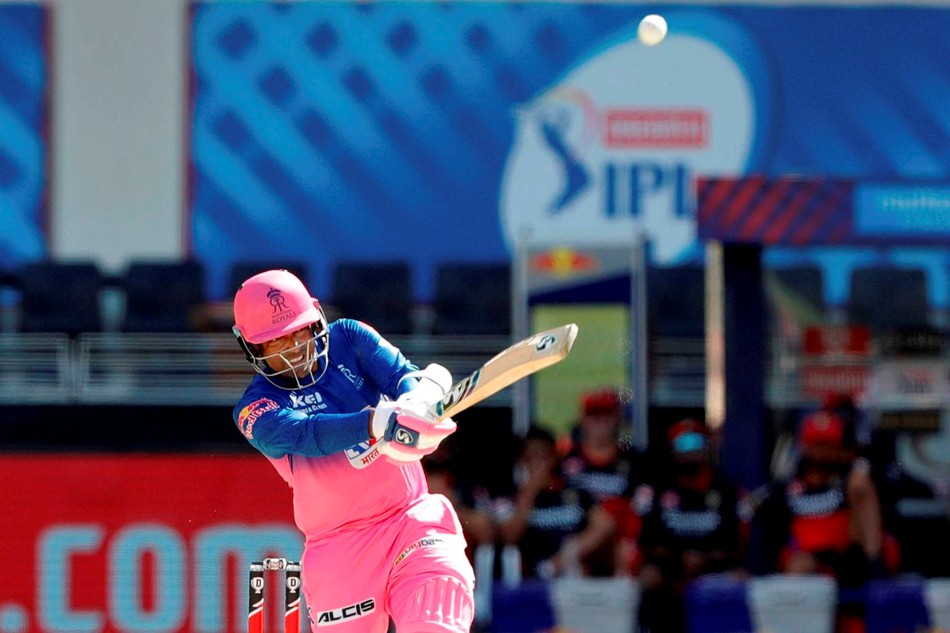 The BCCI is also yet to decide whether the IPL will happen in India or not even though the Board President Sourav Ganguly has repeatedly asserted that everything possible would be done to keep the glitzy event at its home. Smooth conduct of India's home series against England from next month should pave the way for the lucrative league to be held at home. 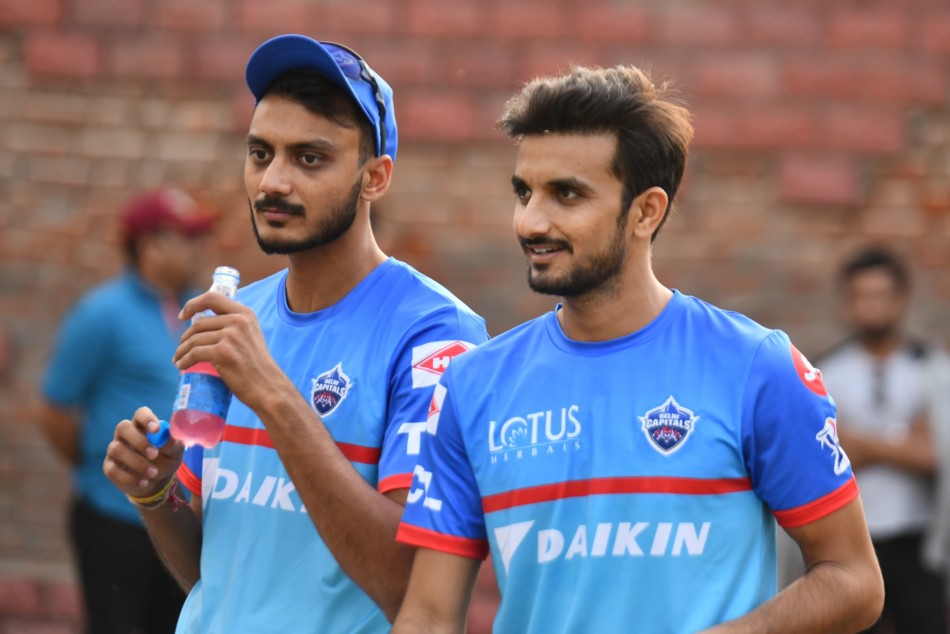 The 2020 edition was held in the UAE in September-November due to the COVID-19 pandemic. The player retention deadline ended on January 20 and the trading window closes on February 4. 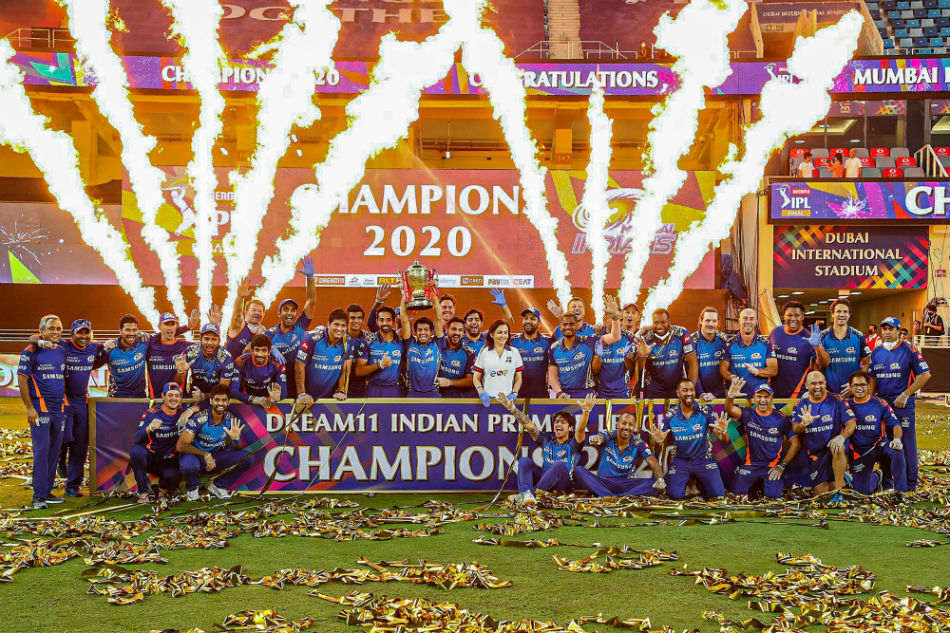 IPL 2021: Full list of retained and released players by 8 teams

Top Australian draws like Steve Smith and Glenn Maxwell were released from Rajasthan Royals and Kings XI Punjab respectively on the last day of the retention deadline.