IPL 2021: Besides teammate Shami, Ellis hopes to pick brains of Bumrah and Siraj

New Delhi, September 15: Having broken the stereotype for a successful fast bowler in Australia, the "not so tall" Nathan Ellis is set to tick off another major milestone in his fast rising career.

After making a remarkable journey from club cricket to international cricket in little over 24 months, the first bowler to take a hat-trick on his T20 International debut is looking to learn from the best in his maiden IPL outing.

Picked as a replacement for fellow Aussie Riley Meredith in the Punjab Kings squad, Ellis wants to pick brains of teammate and one of his favourite bowlers Mohammad Shami and also hopes to have a chat with the man with the "best yorker", Jasprit Bumrah, and the "aggressive" Mohammad Siraj.

Speaking to PTI from Dubai, Ellis described the phase in which he made his international debut before landing an IPL deal as overwhelming. 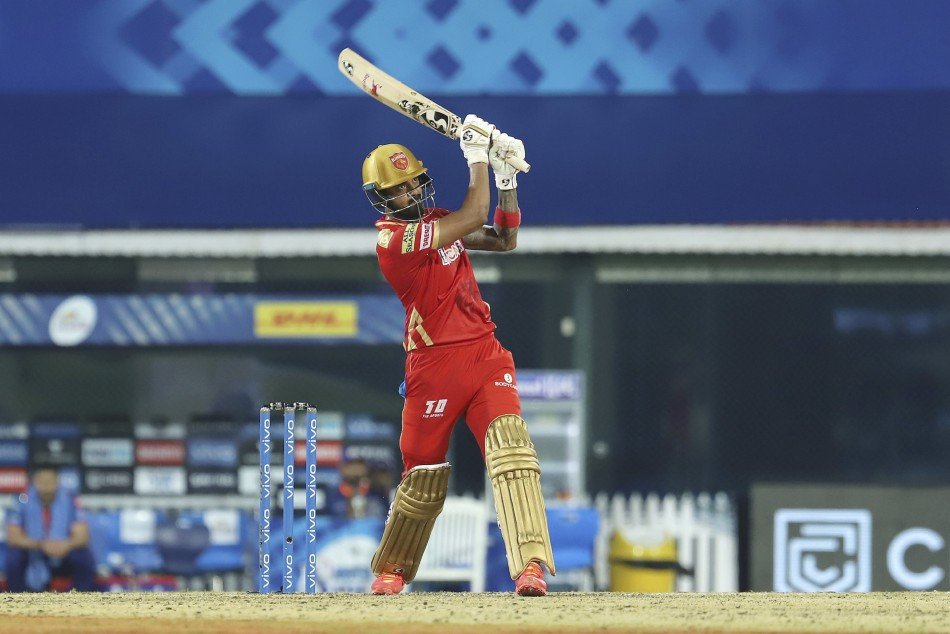 "It is one of those of things you sort of dream about growing up but you know it's never a reality and it's never like you've definitely going to do it. So to be able to get on that Australia tour was a dream come true.

"And then I wasn't really expecting to get a game so to get a game and and sort of the results that came from that was amazing and still doesn't feel really real. And then obviously to get the opportunity to come to the IPL with Punjab.

"It's (playing in IPL) is something that I've also dreamt about," he said referring to the happenings of the last one month.

Following his hat-trick in Bangladesh, Ellis was named as one of the reserves in the Australia squad for the T20 World Cup, which follows the IPL in the UAE.

Having come to the UAE before with Big Bash franchise Hobart Hurricanes three years ago, Ellis has an idea of the conditions and says the IPL stint is bound to provide him with a valuable experience. 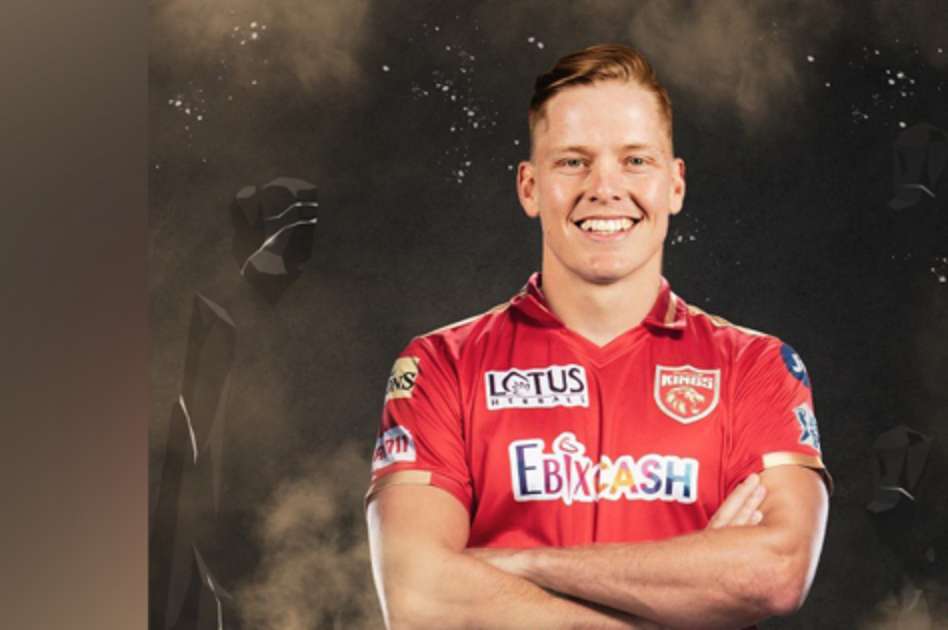 "I don't really have any specific expectations (from his first IPL). I'm prepared to play against the best players as it is the best T20 tournament in the world. So I'm very prepared that it's going to be tough cricket," said the death overs specialist.

"Also I am really, really excited to talk to Mohammed Shami. I haven't spoken to him yet but he's been one of my favourite cricketers."

What about the players in other teams?

"So I'd love to love to pick his brain, as well as Siraj's. I think the way he has come on to the scene and I love how aggressive and how much energy he brings to the table I think that's something that I tried to do as well," said Ellis, who himself has a pretty effective yorker besides other T20 skills.

Ellis picked up the sport seeing the likes of Brett Lee and Andy Bichel on television. Ever since he started playing junior cricket, he was reminded that he was not the usual tall fast bowler that Australian cricket is known to produce.

However, the six feet tall bowler took all the criticism in his stride as he just wanted to play the game he loved.

"Height is something that I've always had to deal with from junior cricket, all the way through now, especially in Australia with the stereotypical fast bowler in Australia is six foot five, tall, bouncy.

"I've always had to break that down but the simple fact that at the end of the day I love playing cricket. And my mantra has always been you know if you're performing and you're taking wickets they can't ignore you forever, whether you're 8 foot tall of five foot tall."

He may have found instant success as a death bowler, Ellis feels he has the game for all formats.

In the shortest format, he lies mostly on yorkers, cutters and slower balls to keep the batsman guessing. Bowling in the death can be unforgiving but Ellis loves the challenge.

"I also love it as you trying to stay a step ahead of the batter and structure different types of balls and different variations which is the crux of being a T20 bowler."