Bengaluru, April 23: Axar Patel, who rejoined the Delhi Capitals squad after recovering from the coronavirus (COVID-19) pandemic said that getting to meet his team-mates after a 20-day quarantine comes a close second to his Test debut as the best moment of his life.

The 27-year-old had initially checked into his Indian Premier League (IPL) franchise Capitals' team hotel on March 28 in Mumbai with a negative test report but he returned positive for COVID-10 on April 3 and was transferred to the Board of Control for Cricket in India's (BCCI) designated medical facility with mild symptoms.

"It has been really great to come out of quarantine after 20 days and meet my team-mates. This is the best moment in my life after my Test debut," Axar was quoted as saying in a media release from DC.

That smile tells a story 💙

The all-rounder added that watching his IPL side win most of its matches kept him motivated.

"I was alone in my room for 20 days and I didn't have anything to do. I was watching the matches and one good thing was that our team won most of the matches, so I got even more motivated to re-join the side," he added. 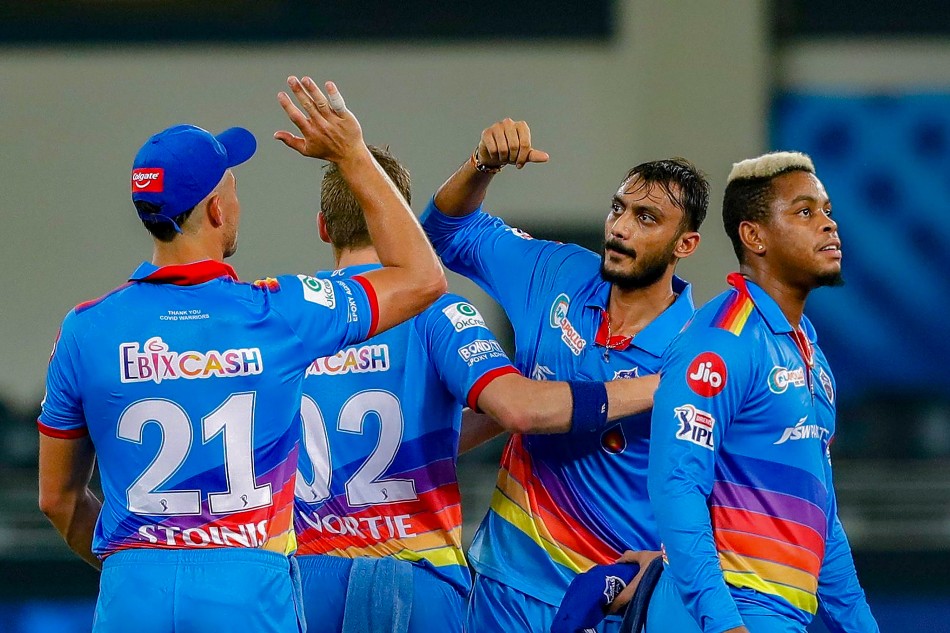 Earlier, the Delhi Capitals posted a video of Axar meeting his team-mates in the camp.

"Smiles and hugs all around as Bapu returned to the DC camp," the franchise posted.

The left-arm wrist spinner attended his first training session with the team and said he is not pushing himself too hard at the moment.

"I've started batting and bowling practice, but I haven't pushed too hard during training. I've spoken to the doctors about how I should go about my training, and I'm carrying out my practice according to their suggestions," Axar added.

The Rishabh Pant-led Capitals have begun well in IPL 2021 and with three wins from four matches are fourth in the standings.

They are slated to take on the David Warner-led Sunrisers Hyderabad in their next match in Chennai on Sunday (April 25).