In an illustrious career, Monday’s record was just another record to Dhoni’s name. The former champions are playing their third match of the season and Chennai captain MS Dhoni is leading the Super Kings as captain for the 200th time. 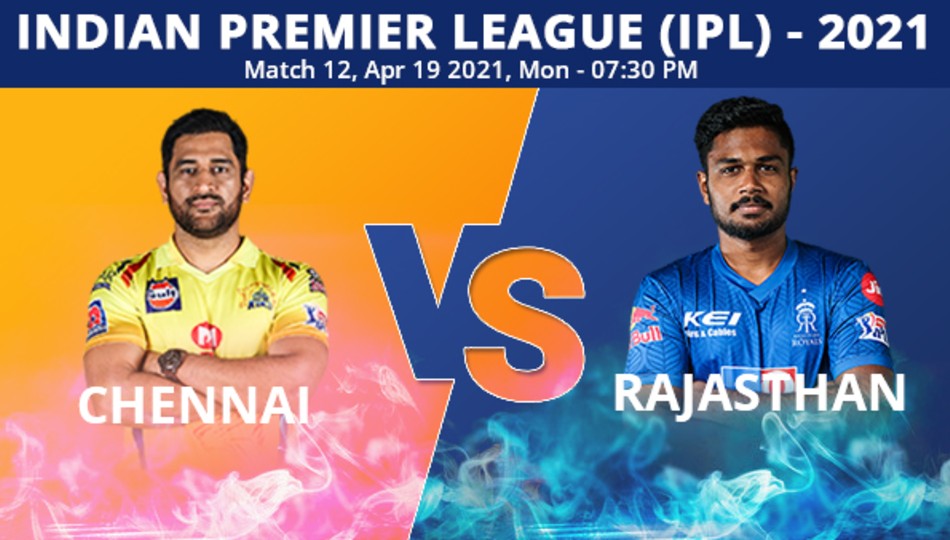 Former Indian skipper Dhoni achieved this feat during Chennai’s match against Rajasthan Royals at the Wankhede Stadium in Mumbai.

The wicketkeeper-batsman has play 207 matches in the IPL and has featured for the Chennai franchise in the Indian Premier League and Champions League T20. Dhoni played his 200th game for the Chennai side when they beat the Punjab Kings by six-wickets in their previous game.

The 39-year-old skipper has led Chennai to the coveted IPL title three times. Last edition was the only season when the Super Kings failed to qualify for the playoffs.

Earlier in the day, Rajasthan skipper Sanju Samson won the toss and elected to field against the Super Kings at the Wankhede. Both sides named unchanged sides.

Ahead of their third game of the season, the Super Kings have won one and lost one. After losing their opening match of the season against Delhi Capitals, the three-time champions bounced back with a thumping win over Punjab Kings.