Clarke was surprised that a batsman of Smith's calibre could not command more than what Delhi Capitals paid to buy him and felt he might pull out of the tournament due to "little hamstring strain".

"I know his T20 performances haven't been as good as he would have like last year's IPL he wasn't great. I'm very surprised he has gone for the amount of money he has, just under $400,000 which is still good money.

"But when you look at what he was getting (last season) and his role as captain of Rajasthan, don't be surprised if there's a little hamstring strain the day the plane is meant to fly to India," Clarke said on the Big Sports Breakfast Podcast. 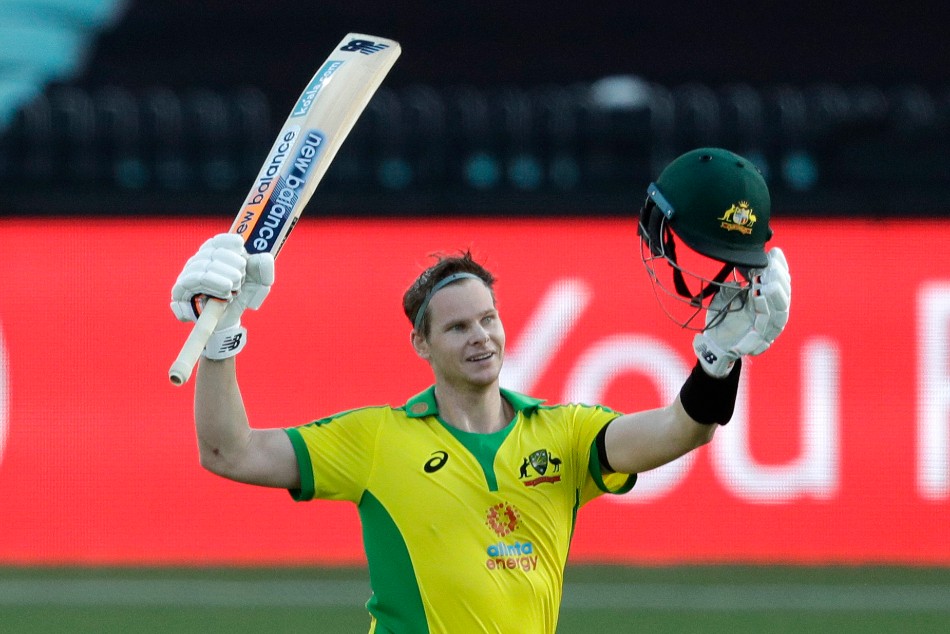 IPL 2021 Auction: We were expecting to spend more money on Smith: Kaif

"For him to go away for an eight-week tournament and quarantine before the tournament starts call it 11 weeks. I don't think he is going to give up 11 weeks away from his family and his partner for $380,000."

Smith was also the captain of Rajasthan Royals in IPL 2020 but the team ended up finishing last in the points table.

The franchise released Smith and he was bought by last-years runners-up Delhi Capitals. Smith has scored 2333 runs from 95 matches in the IPL, including 311 from 14 games last season. 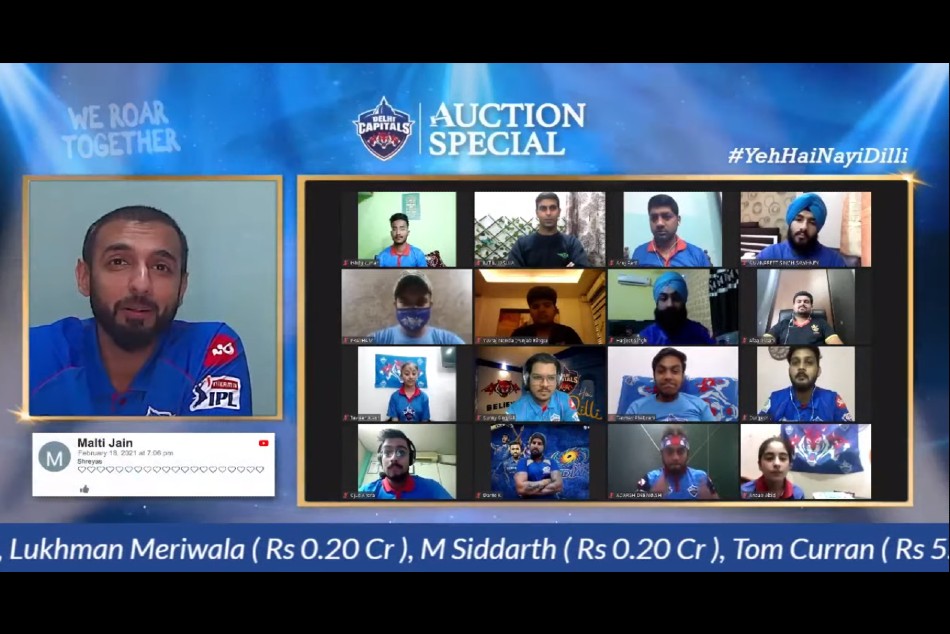 Clarke continued, "I'm really interested to see if he gets a tight hamstring and doesn't go.

"Or if it goes the other way and he says I do want to go and play in this T20 World Cup and I do want to get picked up for more money in the next IPL. I am going to go there, I don't care for the money and will prove people wrong."

Clarke rated Smith among the top three batsmen in the world.

"You talk about Steve Smith if he's not the best batsman in the world, he's not far away. Virat Kohli is number one, but Smithy is in the top three," Clarke said.