The Mahendra Singh Dhoni-led CSK has been in good form ever since IPL 2021 resumed in three venues in the UAE last week.

Aided by a powerful show by their batters, the Chennai-based franchise beat Virat Kohli-led Royal Challengers Bengaluru by six wickets in the Southern Derby on Friday (September 24) at the slow Sharjah Cricket Stadium picth to move to the top of IPL 2021 standings. 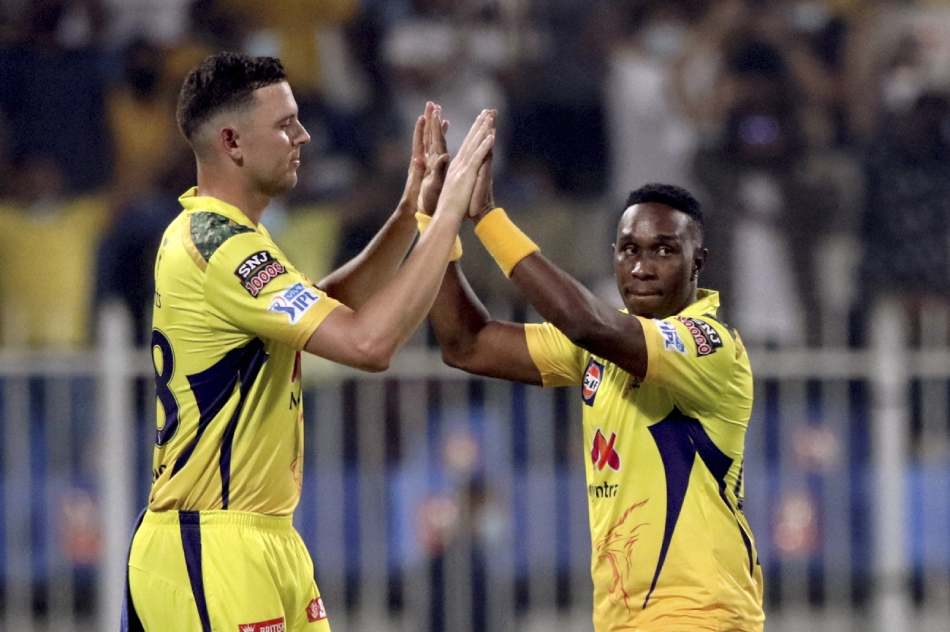 "We've already spoken about what worked for us in India during the first half of the IPL 2021. We spoke about what we did wrong here in the United Arab Emirates last time. You know any situation, often the bad performance is the best place to learn," Simons said at the post-match press conference

"So, what went wrong here in the last IPL was a tremendous lesson for us. But I think, probably the biggest different is the aggression in our batting, we've come out a lot more aggressive than we did last time," the bowling consultant explained.

Simons also had words of praise for all-rounder Dwayne Bravo, who returned with figures of three for 24, saying the team was "extremely happy" with his performance and the West Indian "has bowled particularly well in the last few matches." 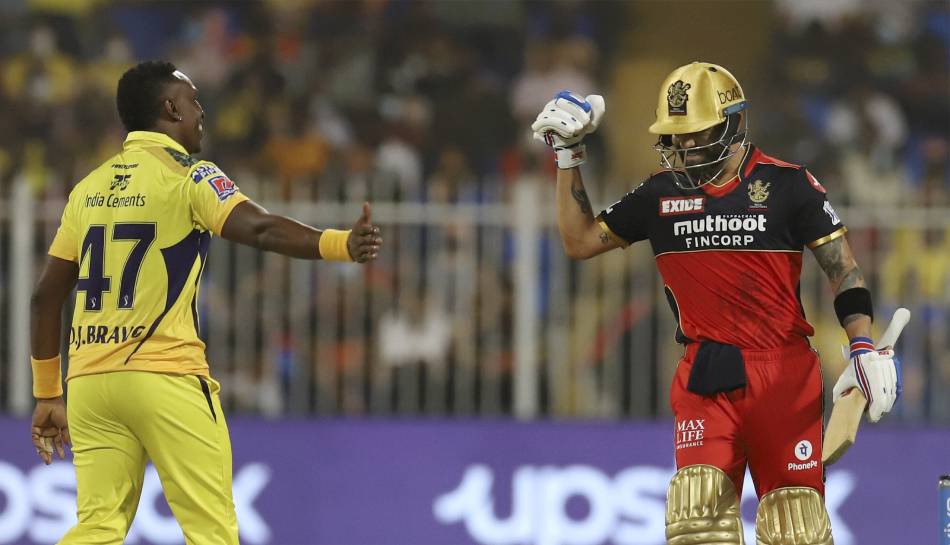 All-rounder Shardul Thakur, also scalped two crucial wickets and Simons said that the Palghar boy was very smart in the way he used his tactics and ability to read the wicket and the batsman and the game situation.

CSK's next match is against the Eoin Morgan-led Kolkata Knight Riders on Sunday (September 26) at the Sheikh Zayed Stadium in Abu Dhabi at 3.30pm IST.