Put into bat first at the Wankhede Stadium in Mumbai, Suresh Raina smashed a sensational fifty in his comeback game before Sam Curran's masterclass in the death overs powered CSK to 188/7 in their 20 overs.

In reply, Shikhar Dhawan and Prithvi Shaw scored 85 and 72 respectively to power Delhi Capitals to a 7-wicket victory with 8 balls to spare. After the match, CSK skipper was reprimanded due to the poor over-rate. 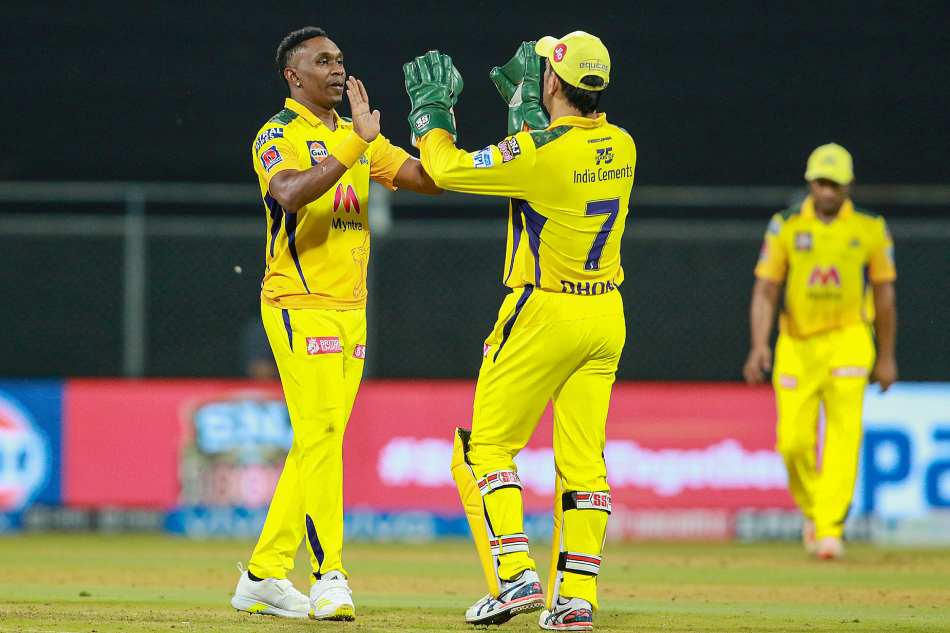 "Chennai Super Kings captain MS Dhoni has been fined after his team maintained a slow over-rate during their IPL 2021 match against Delhi Capitals at Wankhede Stadium, Mumbai on April 10," the IPL said in a media statement.

"As it was his team's first offence of the season under the IPL's Code of Conduct relating to minimum over-rate offences, Mr Dhoni was fined Rs 12 lakh," the statement added.

According to IPL 2021 Code of Conduct, the minimum over-rate in the 14th season should be 14.1 overs per hour, ignoring the time taken for strategic time-outs. In uninterrupted matches, the BCCI wants teams to finish bowling their quota of 20 overs within 90 minutes.

Dhoni's CSK will look to bounce back from their campaign opening defeat when they face Punjab Kings at the same venue on Friday (April 16).