IPL 2021: CSK vs MI: Dhoni all praise for Ruturaj Gaikwad

Bengaluru, September 20: Chennai Super Kings (CSK) captain Mahendra Singh Dhoni was all praise for Ruturaj Gaikwad and Dwayne Bravo sayong the duo 'got us more than what we expected' after his team was reeling at 24 for four at one stage in its Indian Premier League (IPL) tie against Mumbai Indians at the Dubai International stadium on on Sunday (September 20).

The IPL 2021 which was suspended midway due to the breach in the COVID-19 bio-bubble in India, resumed in the UAE with Dhoni led CSK taking on champions Mumbai Indians with West Indies all-rounder Kieron Pollard standing in for Rohit Sharma, whoc was rested from the game.

Gaikwad stroked his way to an unbeaten 88 while veteran Bravo, batting at number eight, smashed 23 off just 8 balls as CSK made 156 for six after opting to bat first.

The total proved to be more than enough as CSK beat MI by 20 runs.

"At 30 for four, you want to put up a respectable score, I felt Rutu and Bravo got us more than what we expected. We thought of 140, to get close to 160 was tremendous," Dhoni said at the post-match presentation ceremony. 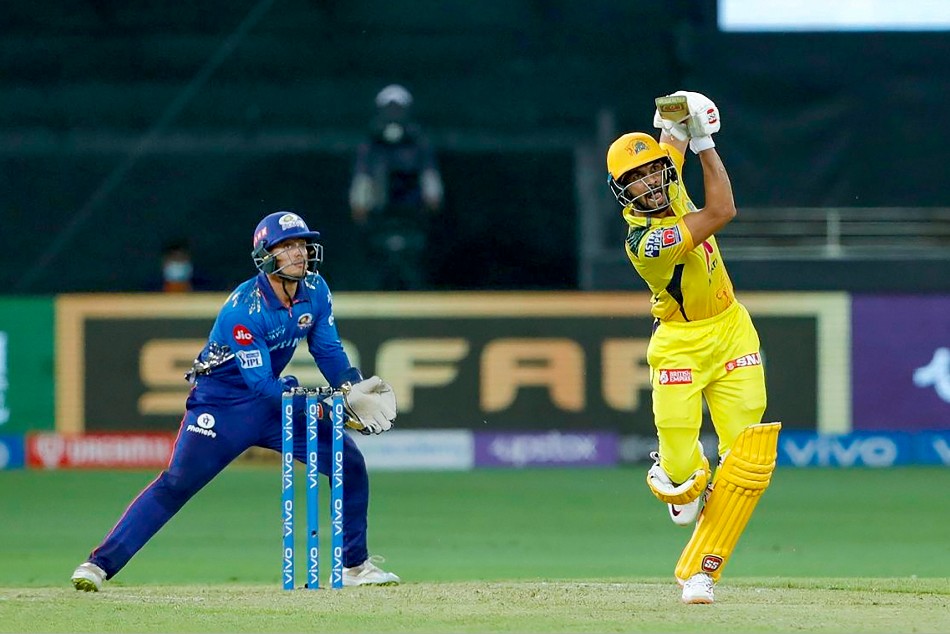 "Ambati (Rayudu) got injured, so it was tough to come back from, there but we batted sensibly and finished superbly. It was sensible for one batter to bat right through to the end."

Talking about the wicket, Dhoni said, "The wicket was two-paced, slightly slow to start off. Also it's difficult if you're batting lower down, if you don't get a chance to see what is happening, you want to go hard." 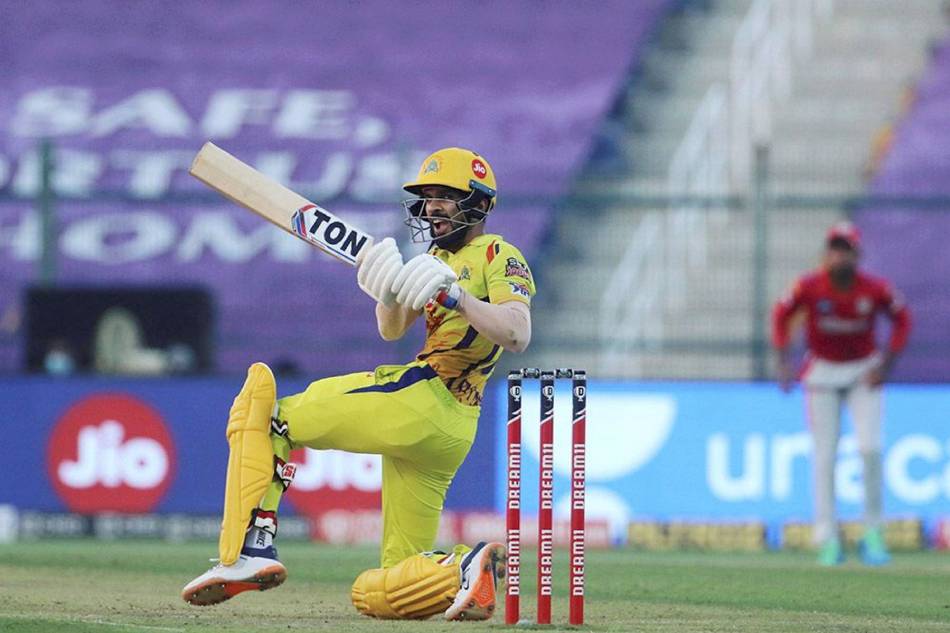 Gaikwad, bowlers shine as Chennai beat Mumbai to go top of the table

Dhoni also said that Rayudu, who retired hurt after getting hit while batting, should be fine by the next match.

Gaikwad meanwhile was declared the Player of the Match as the win helped CSK move to the top of IPL 2021 standings.

The Mumbai Indians next play Kolkata Knight Riders at the Sheikh Zayed Stadium in Abu Dhabi on Thursday (23) while CSK lock horns with Royal Challengers Bangalore in the southern derby a day later at the Sharjah Cricket Stadium.