Mumbai, April 18: Delhi Capitals pacer Anrich Nortje said that tackling the dew will be one of the challenges besides the actual pitch at the Wankhede pitch in Mumbai ahead of their game against Punjab Kings on Sunday (April 18).

The South African pacer joined the team bubble on Friday (April 16) after three Covid-19 negative test results. The pacer had got a false COVID-19 positive result which forced him to stay in quarantine for longer even as teammate Kagiso Rabada came out and was a part of the game against Rajasthan Royals.

Nortje, who could make his first start for DC in IPL 2021, was excited to be out of qurantine and get back to training.

"Yeah, it is very good. Tired of the room, 10 days was quite a lot for me but it was nice to get out. Nice to sweat a bit and run around a bit and bowl a bit," Nortje said in a video posted on DC's official Twitter handle.

The Wankhede saw high-scoring games in the first two matches, but has seen some low scores being put on the board in the last few games. And the DC pacer said dew has played a role more along side the actual pitch in Wankhede.

"No, we definitely don't know but I think we can just assess as quickly as possible and understand what not to do and what we have to do. I think generally the dew has played a big role so hopefully, we can sort of try and be ahead of the dew. And what we have to do when it does come and when it's not there. I think that's probably one of the major factors besides the actual wicket." 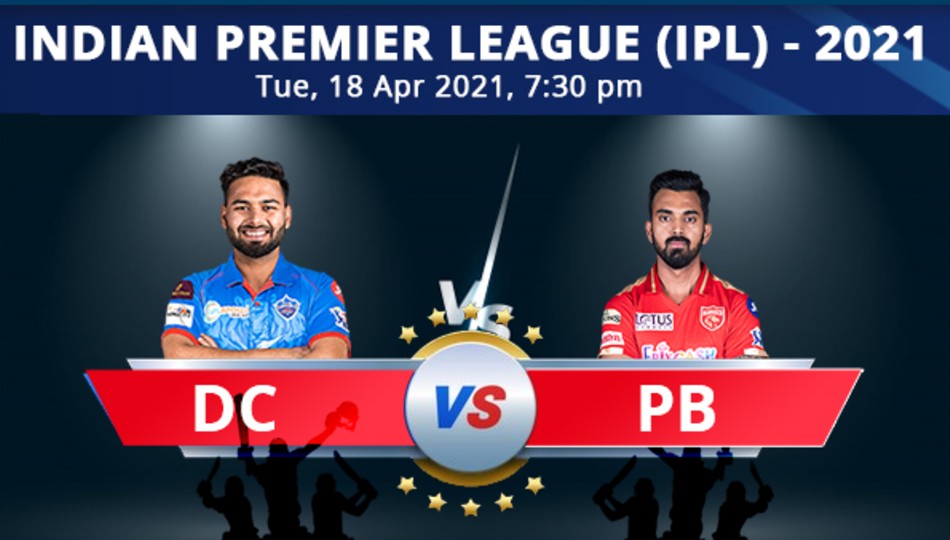 After winning their IPL 2021 opening clash comfortably by seven wickets against Chennai Super Kings, Delhi Capitals couldn't resist Rajasthan Royals. And Nortje reflected on the team's performance in the first two games of the campaign.

"We definitely did well in both the games. Unfortunately, we could not get a bigger score in the second game but we did well to sort of get to where we got and also to try and restrict them to that score. In general, I think we've really had a good all-round performance so far and hopefully, we can just step it up in one or two departments every time," the pacer said. 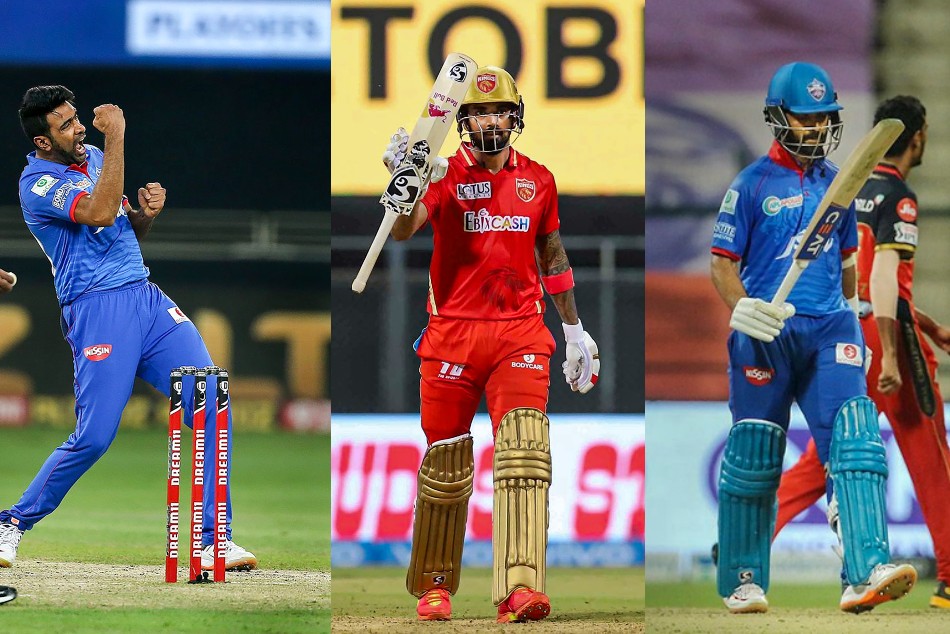 IPL 2021, DC vs PBKS Stats and Records preview: Ashwin, Rahul and Rahane close in on milestones

DC made two changes to their line up in the second match and still have a lot of options to pick from, which Nortje feels is a boost and will help the side when the right team is picked with respect to the wicket.

Delhi Capitals, who have won one and lost one game so far in IPL 2021, will take on Punjab Kings on Sunday (April 18).