Bengaluru, April 12: It would have been a dream start for Rajasthan Royals captain Sanju Samson, but luck was not on his side on Monday (April 12) at the Wankhede Stadium.

Everything seemed to be going in favour of the captain, until the last ball! And one ball is enough to change the fortune of a team in a T20 game. Samson was playing his first match as Royals captain. Beginner’s luck seemed to be on his side as he won the toss and opted to field first against Punjab Kings in their first match of the season. 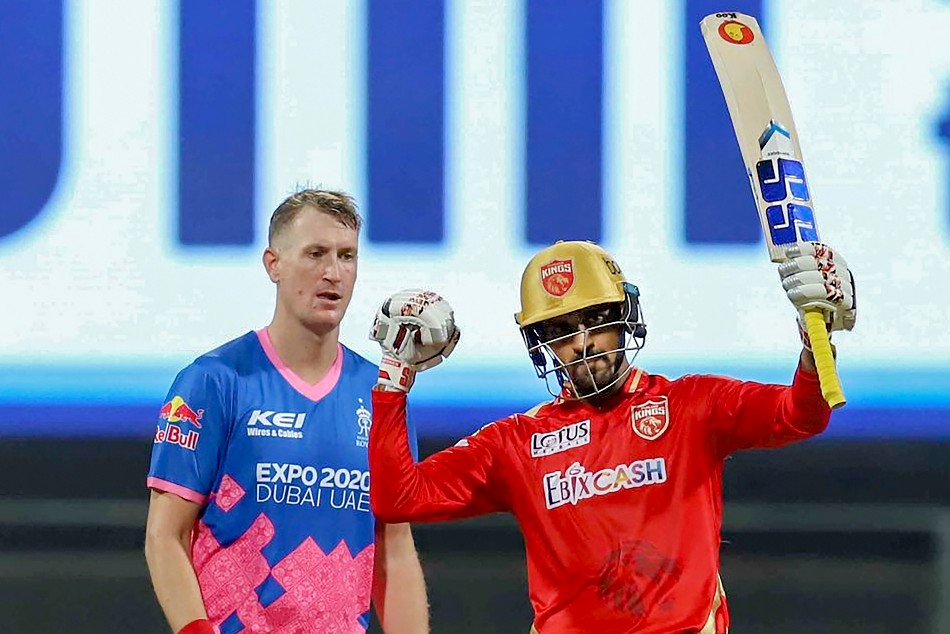 But a sizzling show by Punjab captain KL Rahul and Deepak Hooda, saw the Punjab side put up a massive total of 221/6.

Needing 222 to win at the Wankhede track, did seem a little daunting at the onset. Moreover, losing Ben Stokes for a duck and Manan Vohra for just 12 put the Royals on the wrong foot. But in came Sanju Samson, and the captain took it away single-handedly - well almost!

Samson, on his debut as an IPL captain, scored a blistering 119 off 63. But his century went in vain. Needing five of the final ball, the Royals skipper sliced the ball to Hooda in the outfield and lost his wicket on the final delivery. 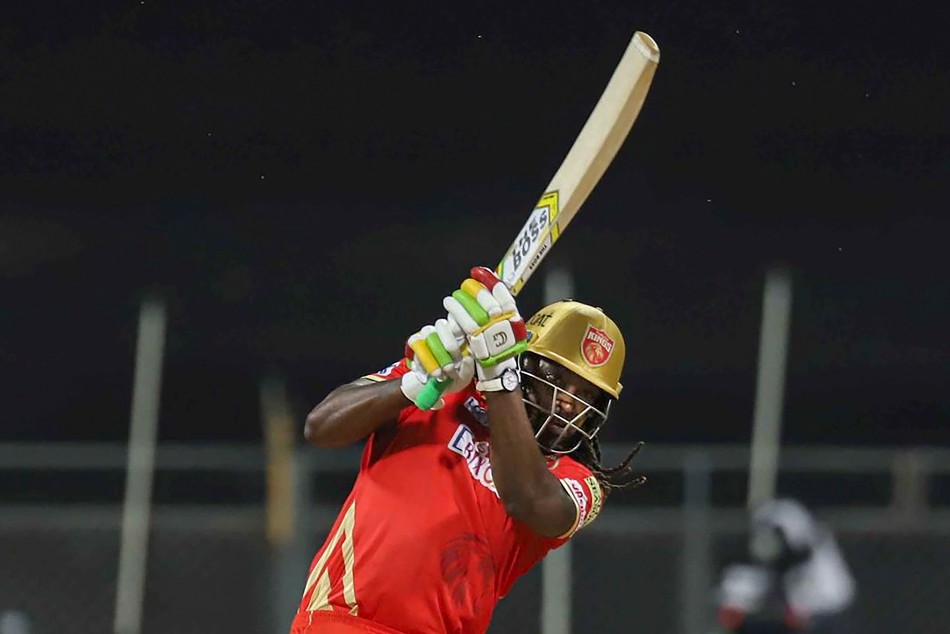 While it was a thrilling four-run victory for Punjab, it was heartbreaking for the Royals skipper, whose absolutely smashing innings went in vain.

Speaking to the broadcasters after the match, a dejected Samson said, “I don’t have words to explain my feelings. Would have loved to finish it off for my team. I don’t think I could have done better than that.

“I thought I timed it well for a six but somehow.. Catches go down and good catches were also taken. It’s part of the game,” rued the Royals skipper. 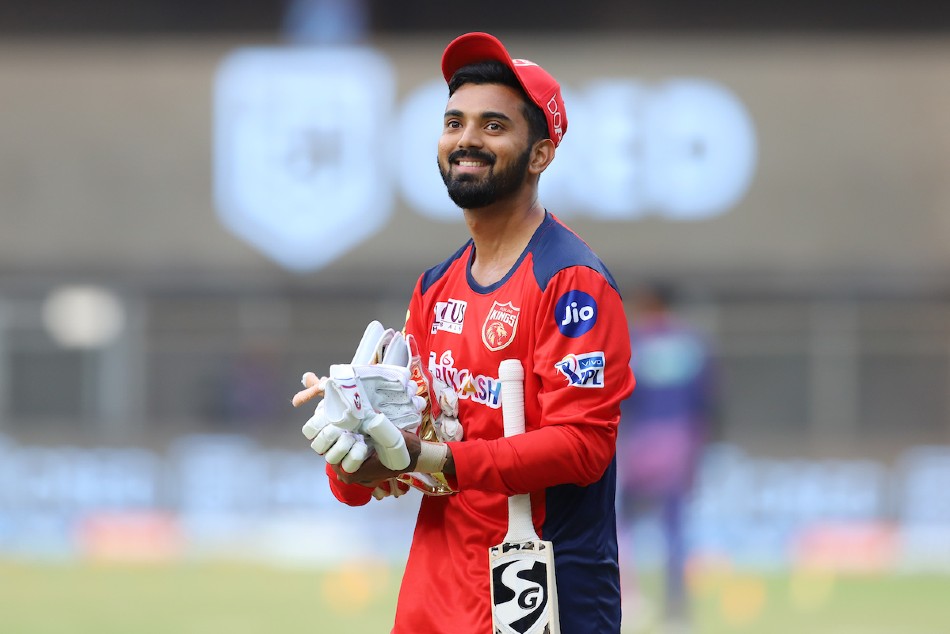 Samson was adjudged man-of-the-match for his superb innings and the wicketkeeper batsman termed his innings as his best IPL show ever.

“The second part of my innings was my best IPL performance. But I went back to the basics, communicated with my partners, accepted they were bowling well, rotated strike early and got into my rhythm.

“I really enjoy my shots, but I come to the present after playing them. When I am in the zone, and watching the ball well, the sixes come out naturally, and in that process I tend to lose my wickets also. Happy to play that way no matter what.”

It was a captain’s day as both skippers impressed with the willow. First KL Rahul scored a brilliant 50-ball 90 and then Samson almost took the game away with a 63-ball 119. In the end, Punjab survived the Samson scare to pull off a 4-run victory.