Bengaluru, September 17: With Indian Premier League (IPL) set to resume on Sunday (September 19), there has been a frenzy on social media especially with fantasy sports platform -- Dream11 -- hitting the sweet spot on Twitter by launching #EmojiGames using emojis to describe brands.

The 14th edition of IPL which began at various venues in India, which was halfway through, was suspended in May after a surge in coronavirus (COVID-19) cases even within the bio-bubble.

The high-octane T20 action has been shifted to three venues in the UAE and will resume at the Dubai International Cricket Stadium on Sunday with the high-voltage clash featuring Rohit Sharma-led Mumbai Indians against Chennai Super Kings, who are captained by the talismanic Mahendra Singh Dhoni. 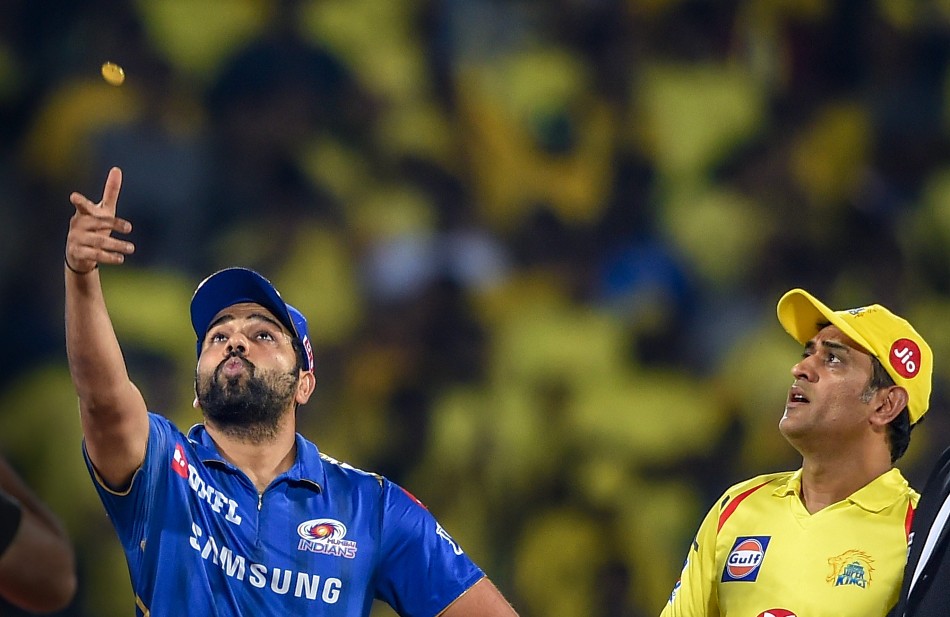 Delhi Capitals are currently leading the IPL 2021 standings with 12 points from eight completed games so far.

The Rishabh Pant-led Delhi Capitals will take on the Kane Williamson-captained Sunrisers Hyderabad on Wednesday (September 22) in their first match on resumption.

The Capitals have won six games under Pant's captaincy earlier this year after he was assigned the role in absence of injured Shreyas Iyer, who had to undergo shoulder surgery. 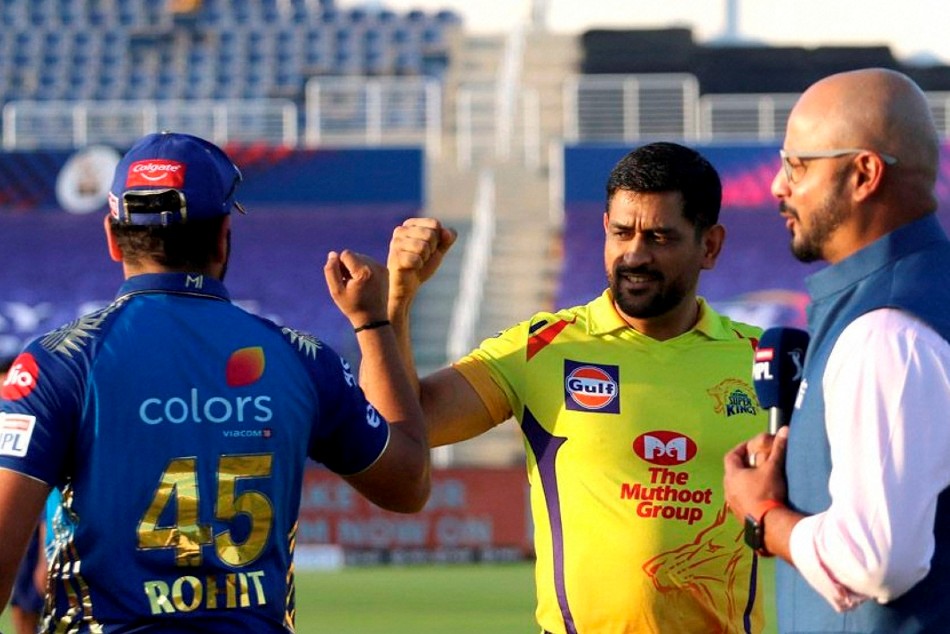 Ticket Booking: Fans allowed in stadium; Here's where you can book tickets online

It was also announced that fans will be allowed to watch the matches in Abu Dhabi, Dubai and Sharjah in limited numbers, keeping in mind the strict COVID-19 protocols/guidelines and the UAE government regulations.

And the social media buzz has started as part of the build up to the cash-rich global T20 franchise-based league which is conducted by the Board of Control for Cricket in India (BCCI).

Popular brands dished out their best creative best to describe their business and offerings through fun emojis with #EmojiGames.

Here is the Dream11 Twitter thread that has gone viral on social media.

Here are some of the popular brands that joined the bandwagon.

The IPL franchises too joined the fun.

And so did the promoters!