The IPL 2021 sesaon was postponed midway through last week due to rising coronavirus cases in India.

It is up in the air as to where and when the tournament can be completed, but dates in September or November - either side of the ICC T20 World Cup - have been talked of as options. 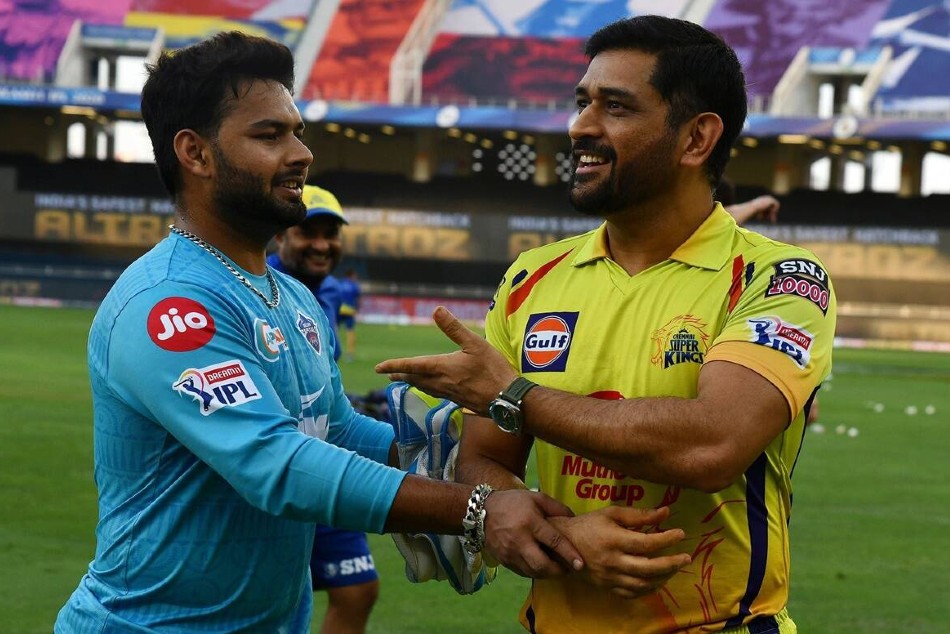 England players were permitted to miss the Test series against New Zealand next month to play in the IPL 2021 before it was cut short, but a rearranged event would be likely to clash with Future Tours Programme (FTP) commitments.

Ashley Giles, England's director of cricket, does not see how the players will be able play any further part in the IPL in what is such a busy year.

"We're planning on the involvement of England players in England matches," Giles said.

"We've got a full FTP schedule. So if those tours to Pakistan and Bangladesh [in September and October] are going ahead, I'd expect the players to be there.

"The New Zealand scenario was very different. Those Test matches were formalised at the end of January, by which time all those contracts and NOCs [no objection certificates] were signed for full involvement in the IPL.

"None of us knows what a rearranged IPL looks like at the moment; where it's going to be or when. But from when we start this summer against New Zealand, our programme is incredibly busy.

"We've got a lot of important, high-profile cricket including the ICC T20 World Cup and the Ashes. And we're going to have to look after our players."