Mahendra Singh Dhoni's finish in Qualifier 1 took CSK into their ninth IPL Final, while Eoin Morgan's KKR booked their third IPL final after getting through close matches in the Eliminator and the Qualifier 2. 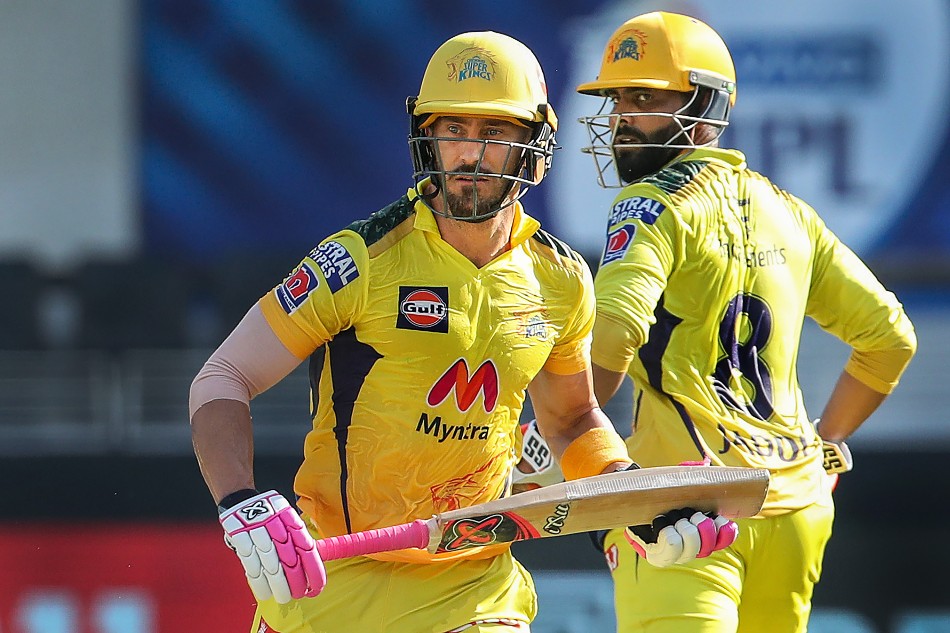 This is the second time that the two times will meet in the IPL Final after the 2014 season, when Kolkata Knight Riders defeated Chennai Super Kings by 5 wickets, chasing down 191 with 2 balls to spare.

Ahead of CSK vs KKR IPL 2021 final, myKhel takes a look at the weather, pitch report, average score, IPL record and results at the Dubai International Cricket Stadium:

The weather on Friday (October 15) in Dubai is set to be very hot with temperatures reaching 36°C. However, during the evening and night time when the match takes place, the temperatures will drop to 27°C.

And as the Dubai International Cricket Stadium is situated near the Persian Gulf, the warm and moist air winds will flow from gulf to land. The wind is warm all day making the pitch dusty and hard.

The wickets at Dubai International Cricket Stadium has been of help to both batters and bowlers, but have favoured the batsmen the most in IPL 2021. The three pitches at the Dubai venue have been ideal to bat on. And the teams chasing have won majority of matches his season at the venue thanks to the dew setting in during the second half of the game.

The highest score in IPL 2021 at the Dubai International Cricket Stadium is 185 scored by Rajasthan Royals against Punjab Kings, while the lowest total was 115 posted by Sunrisers Hyderabad against Kolkata Knight Riders.

The average score at the venue has been around 160-165 in the remaining matches. The overall Average Score batting first in T20 is 155. CSK's highest total was 173/6 which came in a win, while KKR's highest total of 165/7 that came in a losing cause.

In the most recent match played at the venue, Chennai Super Kings defeated Delhi Capitals by 3 wickets in the Qualifier 1, which followed Royal Challengers Bangalore 7 wicket win against DC.

In the 2020 season, 26 matches were hosted by the Dubai International Cricket Stadium and 16 matches including two super over finishes were won by the team batting first, while the team chasing won 10 times and one of the victories came after a super over.

CSK won 4 of their 7 matches, while KKR won 2 of their 3 matches with their solitary defeat coming against MS Dhoni's side.

In the 2014 season, 7 matches took place at the Dubai venue, where 4 matches were won by the team chasing. CSK won two in two, while KKR lost their only match at the venue during that season, when they went on to win the title for the second time.