IPL 2021: Glenn Maxwell eager to learn from 'pinnacle of the game' Virat Kohli at RCB

Wellington, March 1: Australian all-rounder Glenn Maxwell is chuffed about playing alongside and learning from Virat Kohli in the upcoming IPL 2021, calling the Indian captain "the pinnacle of the game" for his dominance across formats.

The Kohli-led Royal Challengers Bangalore bought Maxwell, who was released by Punjab Kings after an ordinary IPL in 2020, for a whopping Rs 14.25 crore at the auctions last month.

"He's (Kohli) been the pinnacle of the game for a while as a multi-format player from Tests all the way to T20s.

"He's been able to adapt his game, dominate for a long period of time and deal with the Indian pressure of being their captain and their best player," Maxwell added.

The Indian Premier League is scheduled to start in the second week of April and the swashbuckling all-rounder hopes to pick up some leadership qualities from the Indian skipper, who will also be Maxwell's captain at RCB. 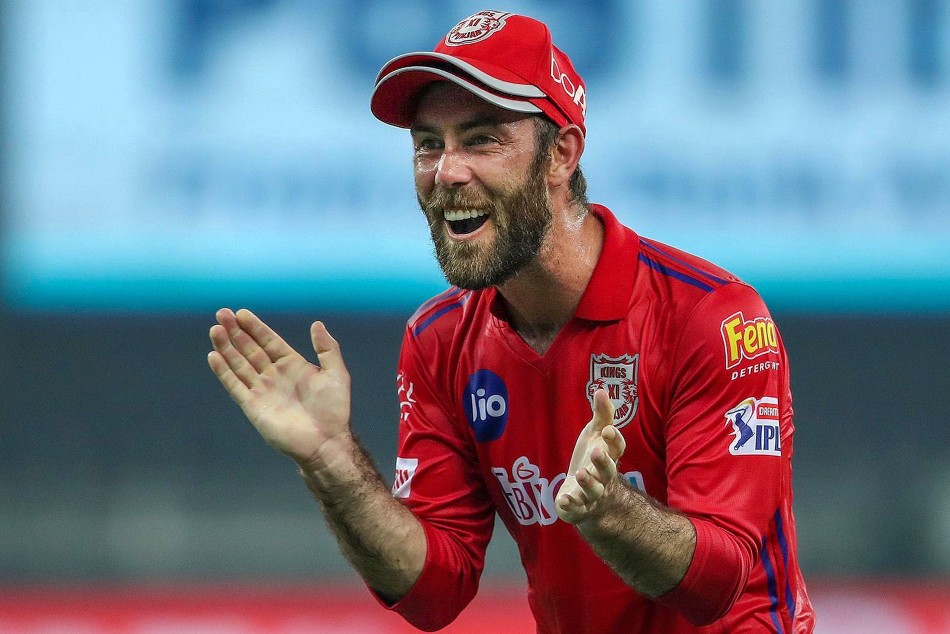 "I'm looking forward to watching him go about his work, not just in games but in training, and hopefully tapping into some of the leadership stuff and try and learn off him."

The 32-year-old said that he has developed a "good friendship" with Kohli over the years, adding that the Indian maestro backed him when he took a mental health break in 2019. 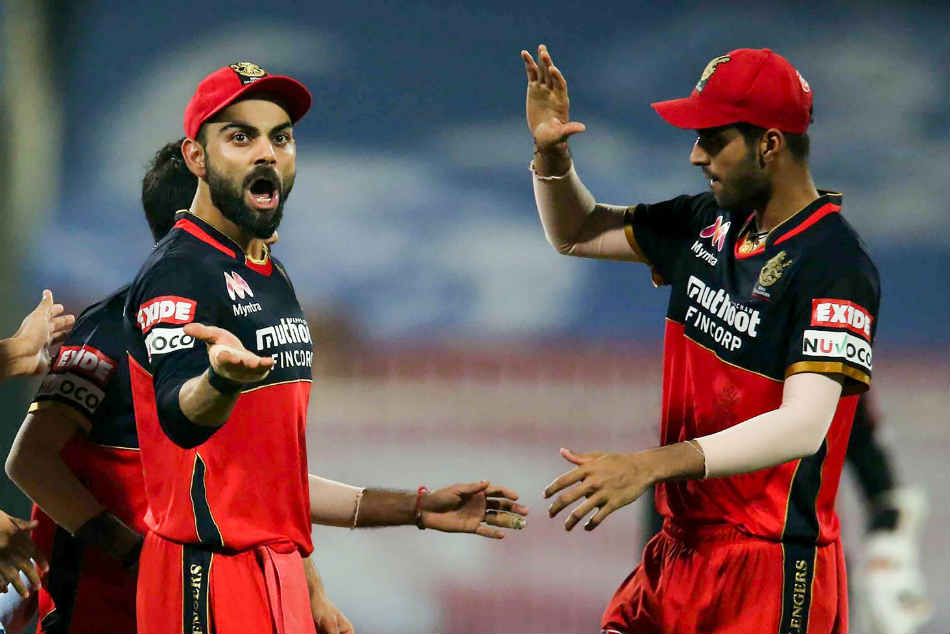 "He's been a solid backer of my stance," Maxwell said.

"In a way he probably understood a lot of the things that I was going through ... a lot of expectation and pressure, which I'm sure he can relate to."

Kohli, who recently opened up about his own battle with depression during a harrowing tour of England in 2014, had lauded Maxwell's decision to take a break.