IPL 2021: Harshal Patel was briefed about his role clearly

Bengaluru, April 10: Royal Challengers Bangalore's surprise star Harshal Patel was clearly told well in advance that he will be death overs' pointsman, a role he played to perfection in the Indian Premier League (IPL) 2021 opener against Mumbai Indians at the MA Chidambaram Stadium in Chennai.

Harshal's career-best five for 27 at Chepauk was one of the two match-winning performances for RCB, with the other coming from AB de Villiers as the Virat Kohli-led squad begain their campaign on a winning note.

"When I was traded from Delhi Capitals, I was told what role I'll play for the franchise," the Haryana pacer said at the post-match press conference.

"There were clear instructions that I'll be bowling in the last two overs (he bowled 18th and 20th). That gave me a lot of clarity. It helped me prepare certain plans against batters and kept my preparations concise." Harshal added.

The Haryana all-rounder said that change of pace and the slow yorkers have been his biggest strength.

"The ball started reversing at one stage. It was important to bowl the yorkers and slower balls," he said. 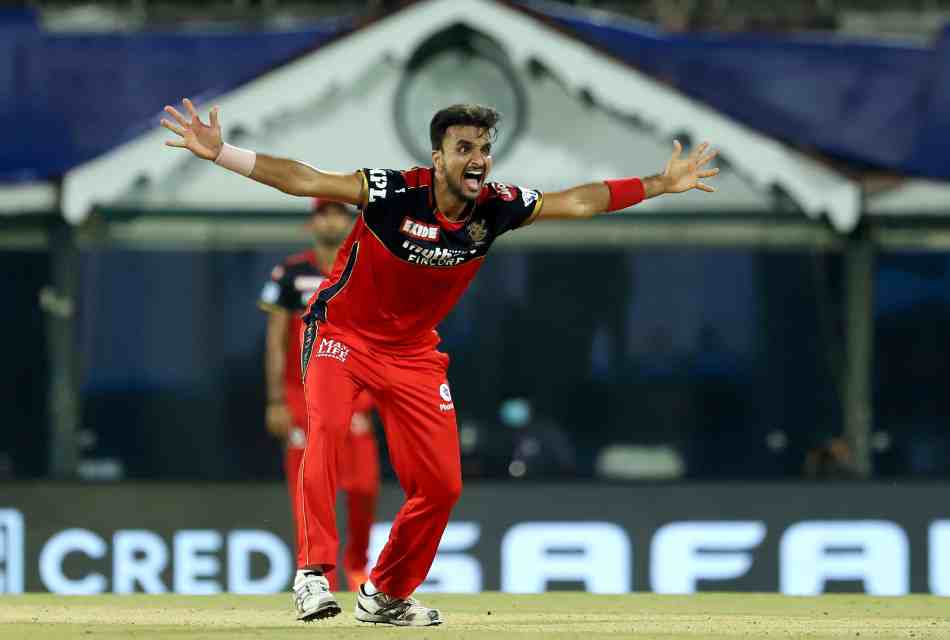 According to Harshal, he has been bowling those slower yorkers that got rid of Ishan Kishan and Marco Jansen, for almost two seasons now.

"Just that when you don't get wickets of slow yorkers, people don't tend to see that. I always had the yorker but earlier couldn't take it into the game." 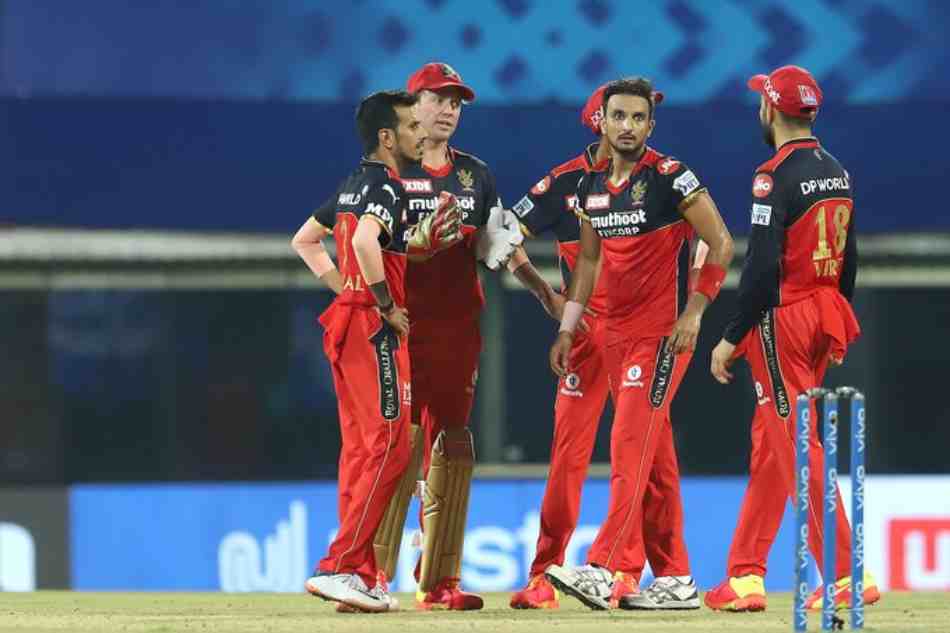 Having played a lot of IPL cricket, he understands how situation can turn from good to bad.

Man of the Match for RCB, @HarshalPatel23 gives us insights into his bowling after a brilliant performance against MI in the first match of #IPL2021 in Chennai.#PlayBold #WeAreChallengers #MIvRCB pic.twitter.com/VaRWykTbRe

"You always want to start well. I am in my 10th season and I know that how a season can quickly go from good to bad," Harshal concluded.

RCB's next match is against Sunrisers Hyderabad at the same venue on April 14.