Bengaluru, April 19: Shikhar Dhawan was in stellar form as Delhi Capitals notched up a comfortable six-wicket win over Punjab Kings in their Indian Premier League (IPL) encounter at the Wankhede Stadium in Mumbai.

Sunday (April 19) witnessed the first double-header of the season and both matches turned out to be high-scoring affairs. Playing in the second match of the day, the Rishabh Pant-led Delhi Capitals bounced back from their defeat in the previous match, with a convincing win over Punjab.

This is the first season in which Delhi is being led by wicketkeeper-batsman Pant. Pant was handed the role after regular skipper Shreyas Iyer was ruled out of the entire season due to injury. After registering his second win of the season, the new skipper said he was enjoying his new role. 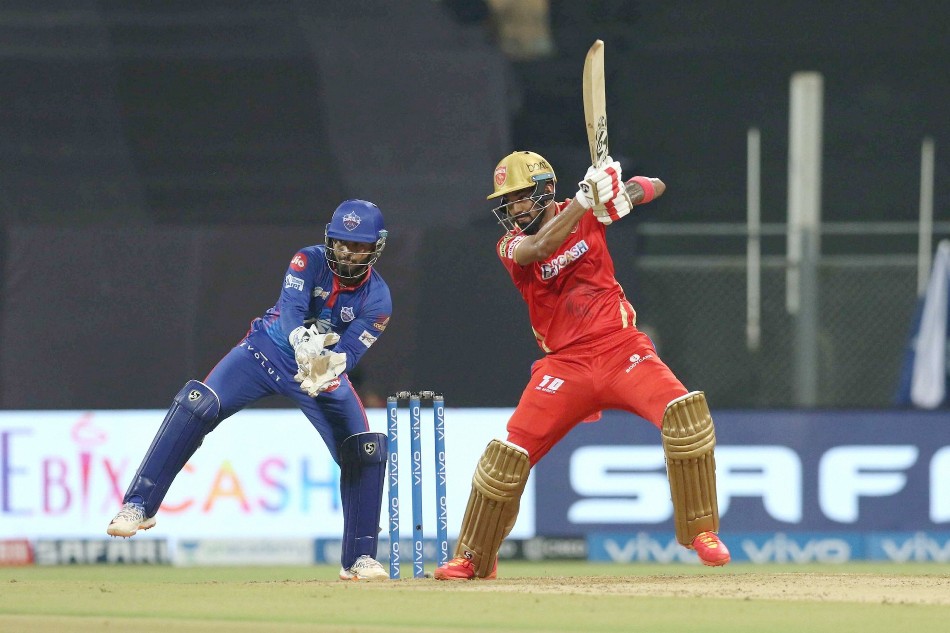 Speaking to the broadcasters during the post-match presentation ceremony, Pant said “I’ve already started enjoying captaincy. But we were under pressure at the beginning because the wicket was not doing much and Punjab had a good start. Good job by our bowlers to keep them to 195.”

Pant also lauded Dhawan’s innings, saying, “There are many things you can talk to with Shikhar but at the end of the day what he’s given to the team is commendable.” 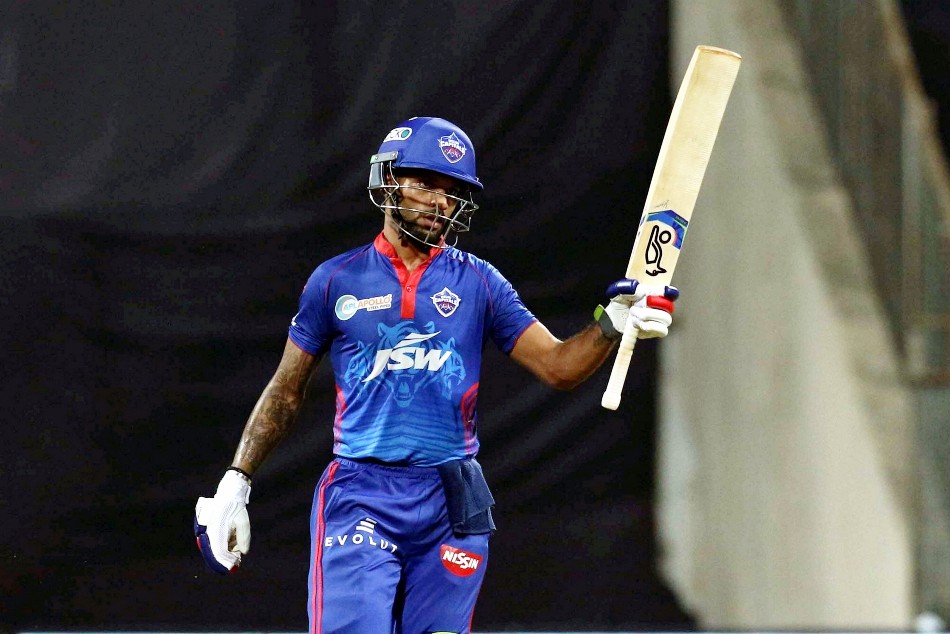 Before signing off Pant said, “I like to keep the environment light so that people enjoy their cricket and make the most of their opportunities.”

With Sunday’s win, Delh have now won two of their three encounters this season. The Capitals will next take on defending champions Mumbai Indians at the MA Chidambaram Stadium on Tuesday.