His exploits with the bat and ball had given KKR multiple options in the past but the West Indian was far from his best in 2020 and was also called for suspect action.

Heading into his ninth season with the franchise, Narine faces some heat as KKR seemed to have got his back-up in the form of Bangladesh's star all-rounder Shakib.

But the KKR skipper thinks differently and said: "Shakib and Sunil are no different. In big moments of the game, particularly last year, you would throw Sunil the ball or you would get him in with the bat because he has been in that situation over and over again. 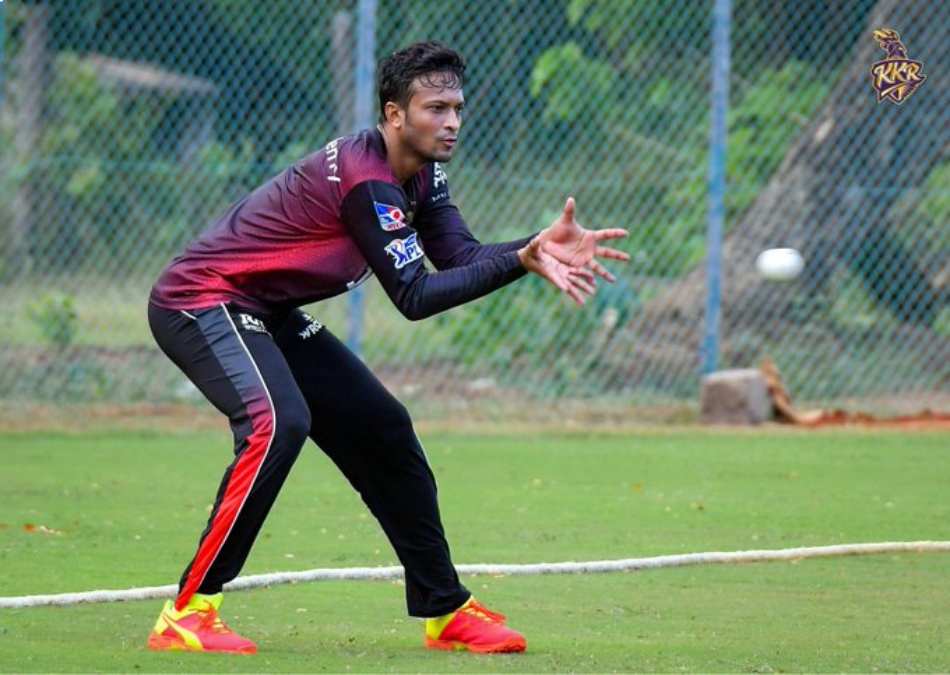 "He believes in himself and in the team to go and get through and win that situation," Morgan said, strongly backing Narine on the eve of their IPL opener against Sunrisers Hyderabad.

In this year's mini auction, KKR made some interesting acquisitions, bringing back Shakib while picking seasoned campaigners in Ben Cutting and Harbhajan Singh.

"Given that we have a bit more travel this year and we go from venue to venue, it's important to have strength and depth in the squad. Shakib Al Hasan gives us a different dynamic in the team.

"Given that we play at different venues where the conditions change quite a lot, you have a spin bowling all-rounder who had success in international cricket and IPL at different stages. If called upon, he can definitely deliver," Morgan said.

The other five buys of the auction included Sheldon Jackson, Vaibhav Arora, Karun Nair, Venkatesh Iyer and Pawan Negi, and Morgan believed they were smart in plugging the 'holes'. 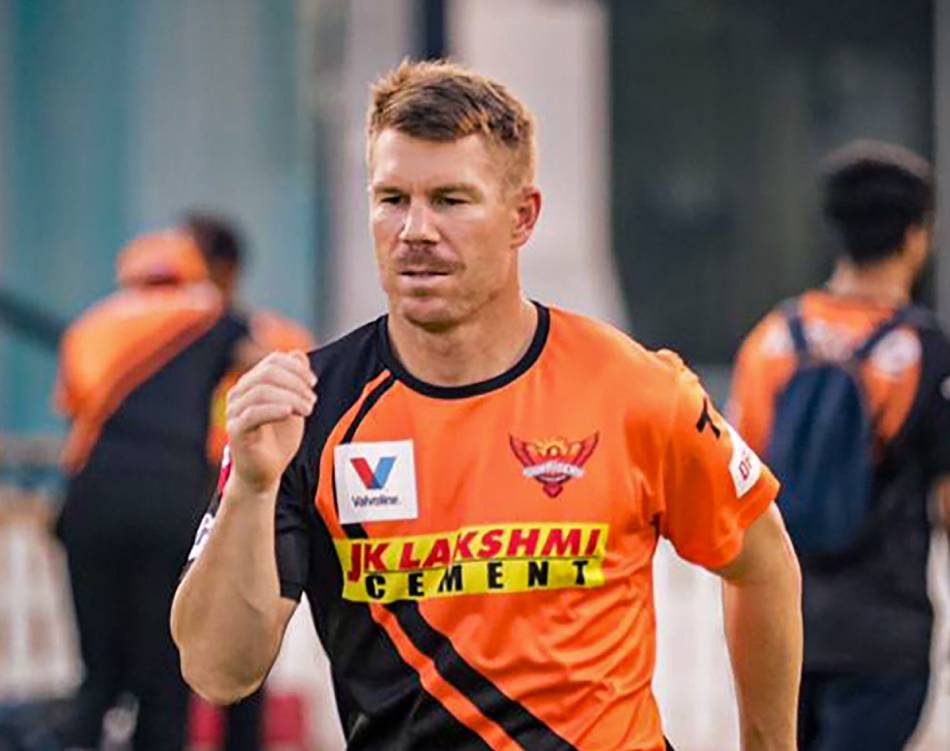 "I think considering the possible holes we had in our squad last year, we had a very good auction this year, made some good recruitment decisions, and managed to get people on board with a small budget, giving us a lot more depth around the squad," Morgan said.

Morgan took over the reins from Dinesh Karthik midway into last season and he said the veteran Indian wicketkeeper-batsman is a big support to him.

"DK offers a lot with the bat and behind the stumps. He has been in fine form, and he is always one of those players who if you watch him train and particularly bat, he times the ball beautifully and hits the ball further than most of the guys.

"He offers a huge amount of support to me on the pitch and off the field as well. Very grateful that he is in good form and in our team," he said.

Morgan further said that he's looking forward to their top-order batsman Shubman Gill, after his spectacular debut Test series Down Under.

"Gill, coming on the back of winning an away Test match series in Australia, is a huge achievement early in your career. And, to have him in your squad on the back of that win, is fantastic," Morgan said.