According to an official statement, as it was KKR's second offence of the season, skipper Morgan has been fined Rs 24 lakh, while rest of the playing XI were each fined lesser of either Rs 6 lakh or 25 percent of their individual match fee.

"The Kolkata Knight Riders have been fined after they maintained a slow over rate during their IPL 2021 match against Mumbai Indians at the Zayed Cricket Stadium, Abu Dhabi on September 23," read a statement issued by the IPL.

"As it was the team's second offence of the season under the IPL's Code of Conduct relating to minimum over rate offences, Kolkata Knight Riders captain Eoin Morgan was fined Rs 24 lakhs.

"The rest of the members of the playing XI were each fined lesser of either Rs 6 lakhs or 25 percent of their individual match fee." 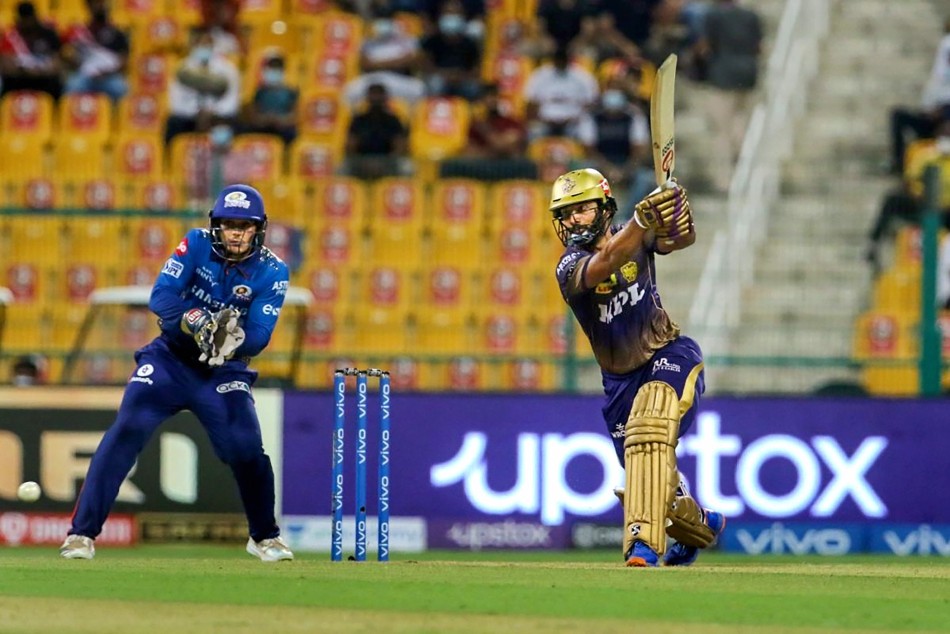 KKR produced a clinical performance for the second successive game since IPL 2021's resumption as they followed the 9-wicket win over Royal Challengers Bangalore with a seven-wicket win over reigning champions Mumbai Indians.

KKR bowlers fought back and restricted MI to 155/6. In response, KKR rode on fifties from Rahul Tripathi (74 not out) and Venkatesh Iyer (53) to seal the win with 29 balls to spare.

The win at the Sheikh Zayed Stadium ended KKR's losing streak against Mumbai Indians and also saw the two-time former champions leapfrog two teams into the top-four in the points table on Thursday (September 23).

KKR will next play Mahendra Singh Dhoni-led Chennai Super Kings at the same venue in the first double-header on (Sunday) September 26.