Abu Dhabi, September 19: Enduring a forgettable outing in the first half of IPL 2021, two-time champions Kolkata Knight Riders would look for reversal of fortunes when they resume their campaign against Royal Challengers Bangalore on Monday (September 20).

While Virat Kohli's RCB is third in the eight-team standings with 10 points from seven games, 2012 and 2014 champions KKR are languishing at the seventh spot with just two wins out of seven ties.

And Eoin Morgan-led KKR would be hoping to make a turnaround, just like 2014 edition when they won nine games in a row to claim the title. 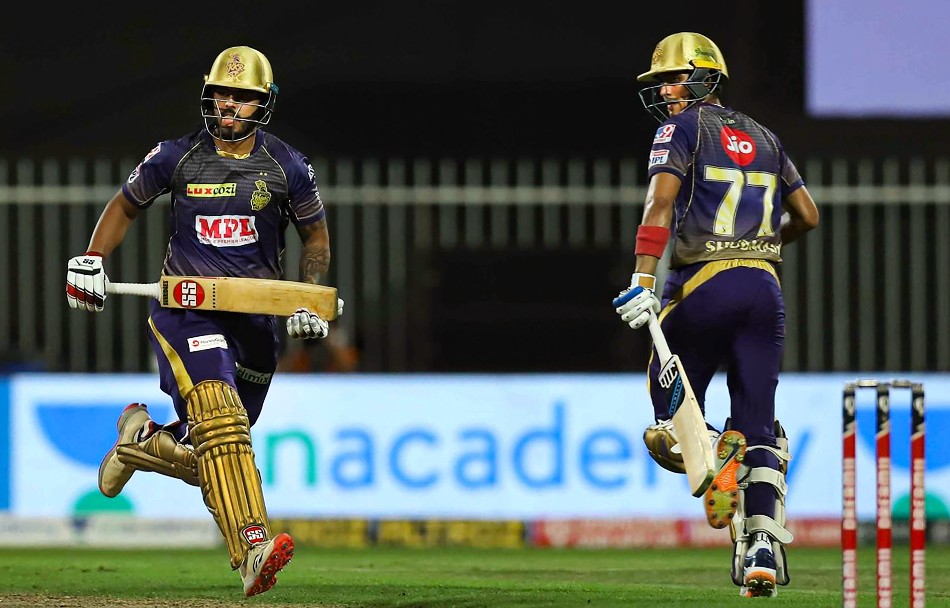 "All we have to do is win this ... We have done it before and so we can do it again... I feel we have the squad to do it also. You qualify for the finals and whole competition starts again," the Australian said.

But it would be easier said than done for KKR as they face RCB, a formidable outfit, whose captain Kohli would be gunning for success with the bat after announcing his decision to quit as India's T20 skipper following the T20 World Cup which will be held after the IPL in UAE.

Even though KKR leads in head-to-head record against RCB, winning 18 and losing 13 out of 28 fixtures played between the two sides, the 38-run defeat against Kohli's team in the first half of the event in Chennai would be fresh on their players'' minds.

KKR's two wins earlier this year came against two under-performing sides - Punjab Kings, who are placed just a rung above them, and bottom-placed Sunrisers Hyderabad. 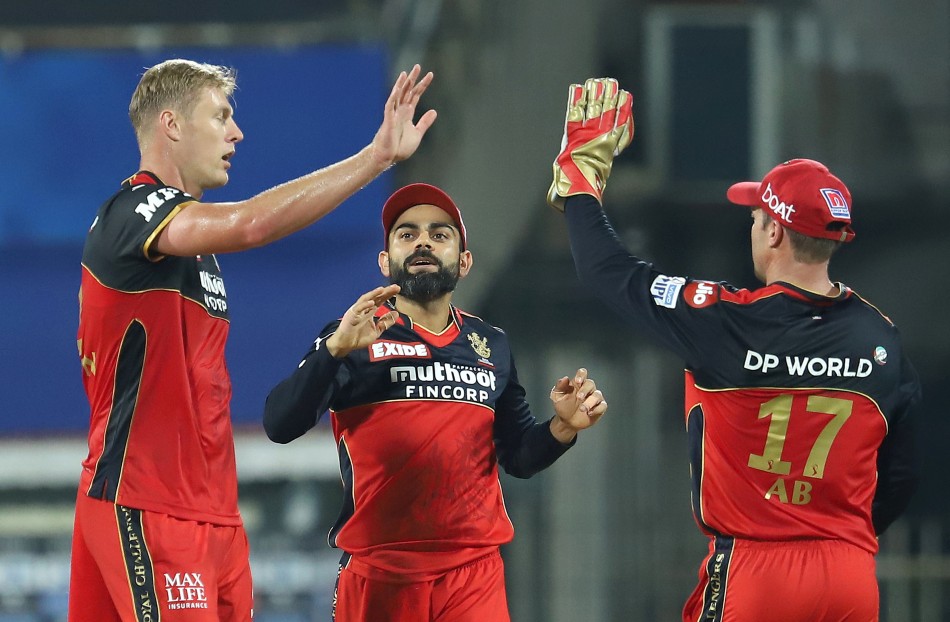 KKR would be relying heavily on the pair of Subhman Gill and Nitin Rana to deliver the goods in their batting department, even though the duo did not have the best of outings in the first leg.

While Gill scored just 132 runs, Rana managed 201 runs in the first seven games for KKR in this year's IPL, which was postponed in April following multiple COVID-19 cases inside the bio-bubble in India. Besides, Morgan will need to let his bat do the talking and lead from the front.

Dinesh Karthik, Andre Russell, Rahul Tripathy and Shakib Al Hasan too need to come good for KKR if the team harbours any hopes of making it to the play-offs.

KKR's bowling department will be on the shoulders of Kiwi Tim Southee, who came in as a replacement for Pat Cummins for the second half.

RCB, on the other hand, are currently placed in a comfortable position and would be hoping for Kohli to play freely and score big runs, especially after taking the big call of relinquishing T20 captaincy.

With Glenn Maxwell (223 runs from 7 games) and AB de Villiers (207 runs from 7) leading the run scorers chart till now for the team, RCB's batting unit looks ominous. Kohli (198), by his own standards, has been a little disappointing and Devdutt Padikkal (195) too would be looking for a consistent show.

IPL 2021: The players closing in on personal milestones and records heading into second phase

On the bowling front, Mohammed Siraj and Kiwi Kyle Jamieson would lead the attack which also has Harshal Patel, Navdeep Saini and Yuzvendra Chahal, who would be desperate to answer the selectors after being ignored from India''s T20 World Cup squad.

The additions of Sri Lanka duo of Wanindu Hasaranga and Dushmantha Chameera, who replaced Adam Zampa and Kane Richardson, will also hold the team in good stead as they have a good understanding of the UAE conditions.