The pacer defended four runs in the final over to guide his side to a famous win over Punjab Kings in the IPL on Tuesday (September 21).

"When I went to Australia, I learnt a lot. Lot of players were injured and a youngster can also win the tournament and I also want to win matches for India," said Tyagi.

Mumbai Indians pacer Bumrah had lavished praise on Tyagi after his last-over heroics against Punjab. 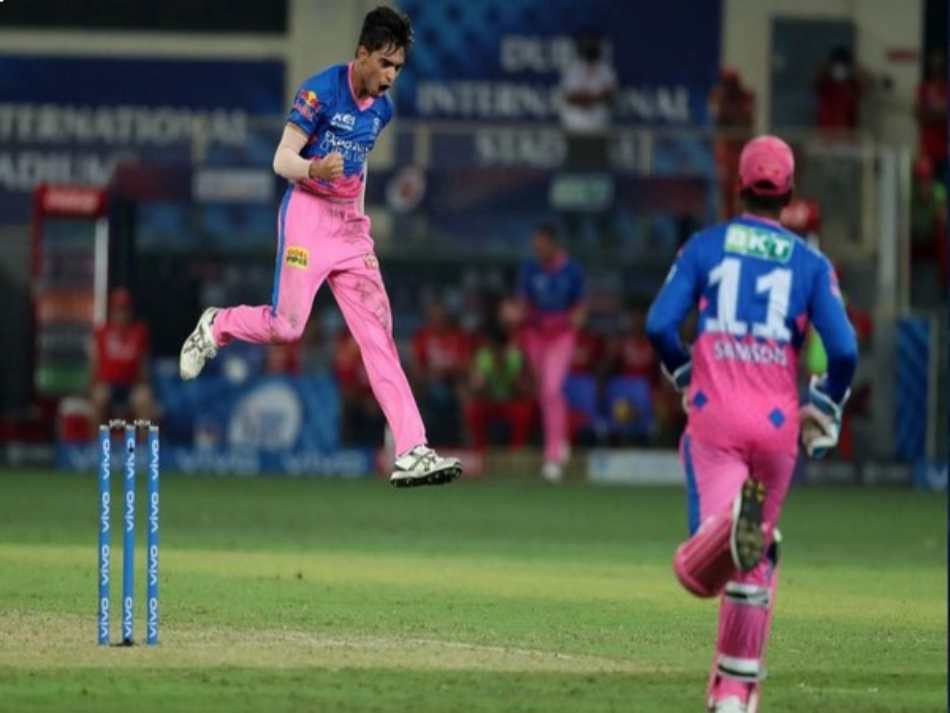 "When I went to Australia, I didn't go to Jasprit bhaiya because I was nervous but he came to me and discussed many things with me and it was a big moment," he said.

In the last over against Punjab, the pacer said he looked to bowl six yorkers. He ended up taking two wickets while conceding just one run to seal a two-run win for RR.

"When Mustafizur Rahman was bowling, it didn't seem that the match will go till the last over because a left-hander was batting and left-arm fast bowler was bowling and it was a shorter end," Tyagi said during a virtual press conference on Friday.

"But as he gave just four runs the match reached last over, there was little pressure and excitement too, but I didn't think I will be able to defend the score.

"When I had bowled three balls, I started having the belief that probably it is possible and then when in the last ball it happened, I felt very happy." 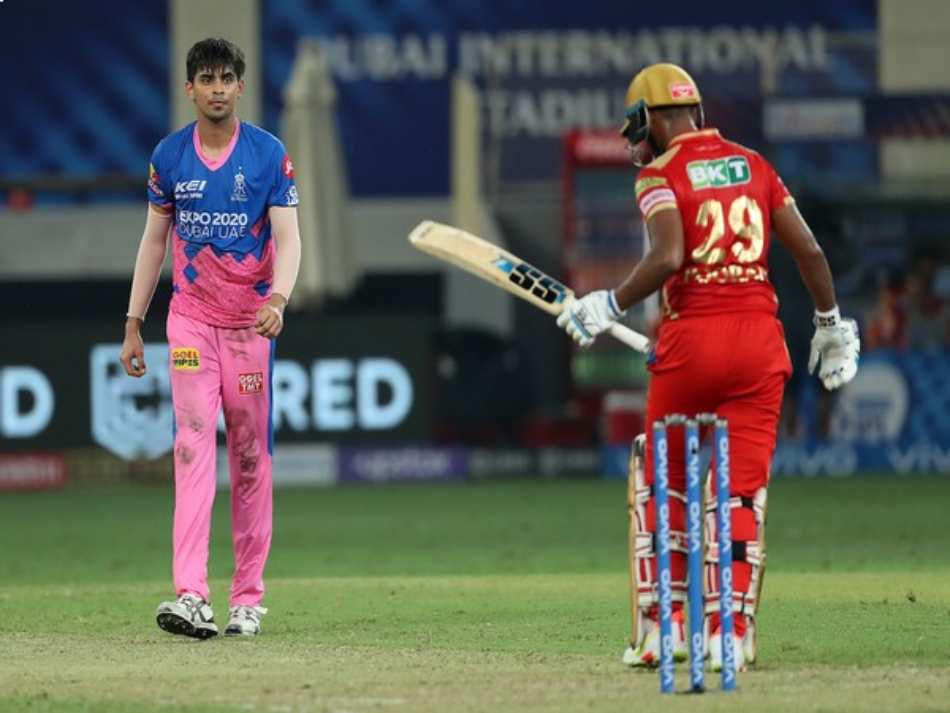 Tyagi said he didn't feel any pressure when he was asked to bowl the final over.

"When I was in the run-up, Sanju bhaiya (Sanju Samson), Chris Morris, they asked me what was my plans and also discussed their plans. They supported a lot," he said.

"I too felt that it will be chased in 3-4 balls because even if they take four singles it will be over but once I bowled three balls, everybody started believing that the match can turn now and I was clear that I need to bowl six yorkers in six balls."

Asked about his ambition as a player, Tyagi said: "I know that I can swing the ball both ways and I can also bowl fast. I have a dream to be the best so I think I should always help the team in every situation and do well in future. 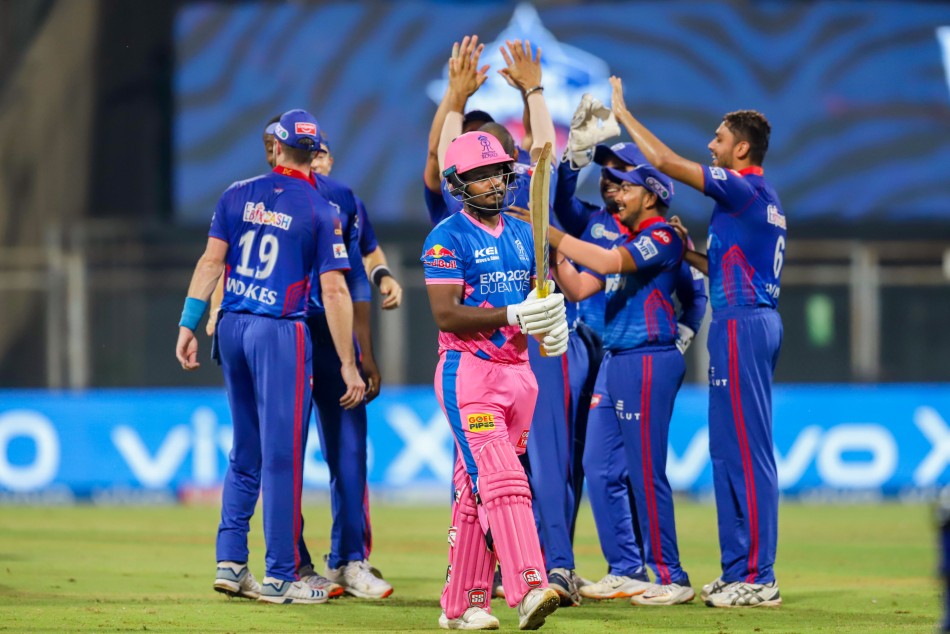 "If I am asked to bowl with the new ball, I can swing it and also bowl fast in the middle overs because I consider them my strengths and as I grow in age, I will also gather more experience, so I would look to help RR."

Rajasthan will take on table-toppers Delhi Capitals on Saturday (September 25) and Tyagi said he is just focusing on the process.

"Not only Delhi capitals, all the teams are good. So I am not planning against any particular team, I am just following the process. Like even in last over, I had to bowl just six balls, so I just want to follow the process," he said.