Bengaluru, May 1: Kieron Pollard guided Mumbai Indians to a thrilling 4-wicket win over Chennai Super Kings at the Arun Jaitley Stadium in match no. 27 of the IPL on Saturday. 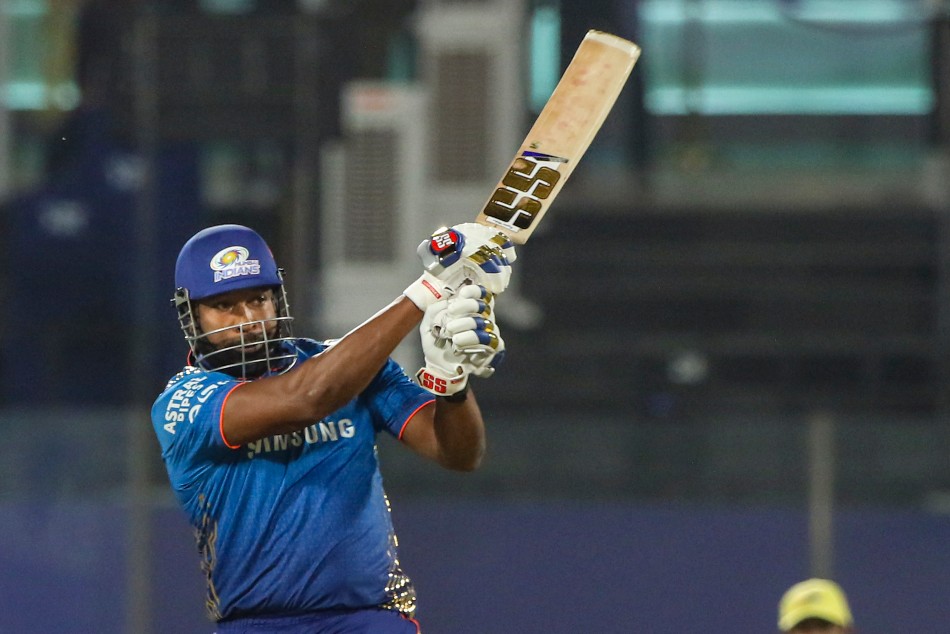 Pollard helped Mumbai pull off the second highest run chase. After being put into bat, Super Kings posted a whopping 218/4. Riding on brilliant half-centuries from Faf du Plessis (50 off 28), Moeen Ali (58 off 36) and Ambati Rayudu, Chennai posted a massive target. Rayudu’s innings lifted Chennai past the 200-mark as he played an unbeaten knock of 72 off 27.

In reply, Rohit Sharma and Quinton de Kock handed Mumbai a steady start. But after losing three wickets in quick succession, Chennai looked to be in control, or so they thought. The game slipped away as the Pollard onslaught began.

Pollard hit the fastest 50 of the season, overshadowing Delhi Capitals’ opener Prithvi Shaw’s 18-ball 50 against KKR, as he brought up his half-century off just 17 deliveries. Despite wickets falling at the other hand, Pollard kept the runs flowing. The game came down to the wire with MI needing 2 off 1. Pollard finished it off with two quick runs and not a boundary, as Mumbai notched up their fourth win of the season. Meanwhile, Chennai fell to their second loss of the ongoing edition. 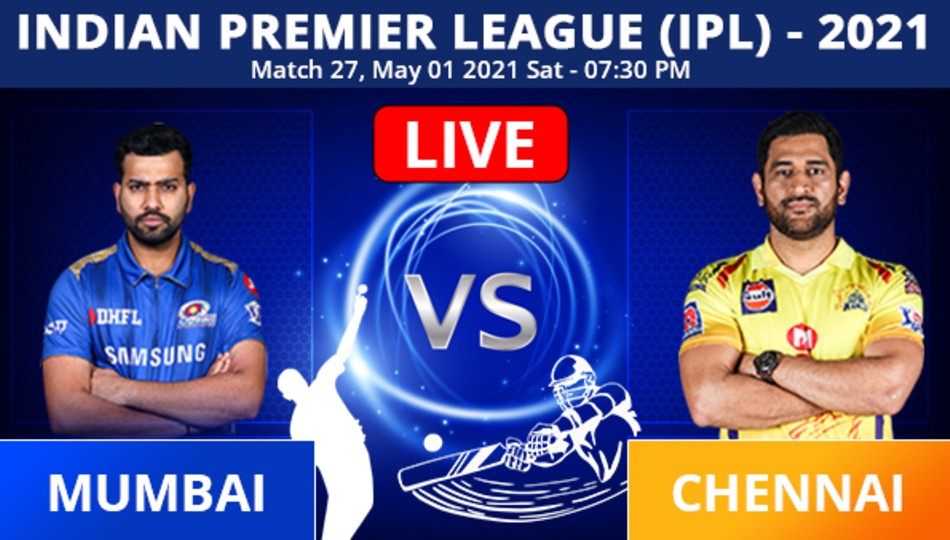 After registering their fourth win, MI skipper Rohit Sharma termed the match as one of the best T20 games. Speaking at the post-match presentation ceremony Rohit said, “Probably one of the best T20 games that I’ve been a part of. One of the best innings also you can say from Polly. I know it's always tough for the bowlers on a good pitch and smaller ground. We wanted to stay positive once we finished 20 overs.

“We got a good start and saw what happened. We had shot-makers in our batting line-up and we just wanted to take the game in the end. Brilliant partnership at the top and Krunal-Polly partnership was also there,” the Mumbai skipper said.

Meanwhile, after falling to only their second loss of the season, Chennai Super Kings captain MS Dhoni said the side dropped crucial catches and that cost them. “I think it was a brilliant wicket and I feel the difference between the two sides was the execution. Without being too tough for the bowlers, catches do help. I felt we dropped catches at the crucial point.

“It doesn't hurt much when you're on the top of the table. If you look at how it really went, we were very off-target and against good batters who hit hard, it's important to execute the plans. Even if you don't get hit for one or two sixes, in the 20th over that can win you the game. It hurts but the spirits will be up,” Dhoni said during the presentation ceremony.

Meanwhile, Man-of-the-match Pollard, who was the recipient of several honours, said it was time the batsmen stood up for the side and they did. “Each and every time as an individual you have to evolve. Guys bowl wide and a lot of practice goes into it. (On hitting through the off side) I can’t say I’m 360, but I’m maximising it. I was fortunate Faf (dropped) gave me the chance. Good wicket and the bowlers didn’t do well for us. It was about time the batting stood out. Two wins hopefully gives us the momentum,” said Pollard.

Mumbai have now won four out of their seven matches and lie fourth on the table. Meanwhile, Chennai have won five out of seven and continue to occupy the top berth.

Here are highlights of MI vs CSK 2021 post-match presentation: