Chasing a target of 136 set by Punjab Kings, the South African De Kock, who needed 2 runs to achieve the feat, got a double of the first over to reach the milestone at the Sheikh Zayed Stadium in Abu Dhabi on Tuesday (September 28). 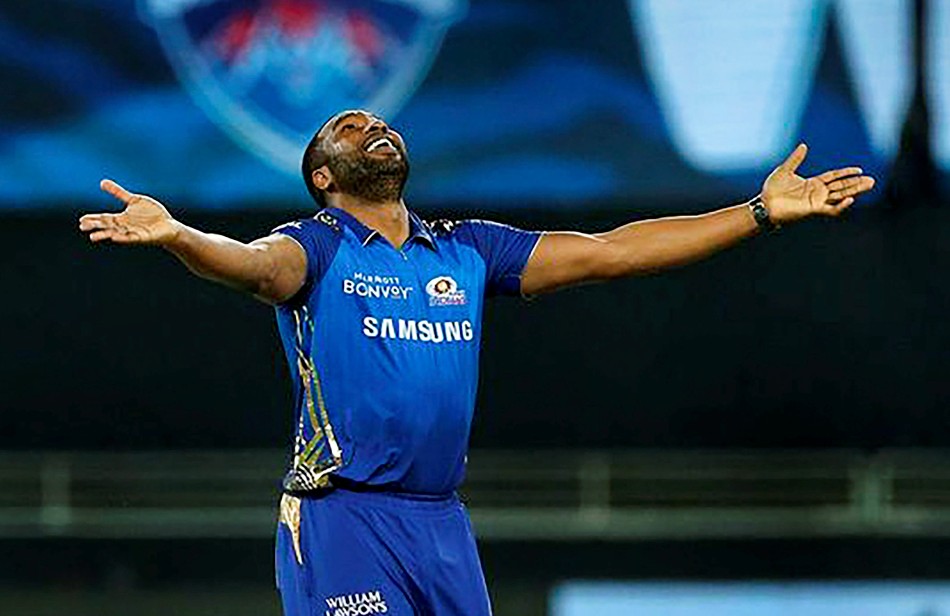 Earlier in the match, De Kock's teammate Kieron Pollard became the first player to aggregate 300 wickets and 10000 runs in T20 cricket with a double strike of Chris Gayle and KL Rahul as Mumbai Indians restricted Punjab Kings to 135/6 in their allotted 20 overs.

Pollard wreaked havoc on PBKS in the seventh over as the West Indian all-rounder removed compatriot Gayle for one run and then dismissed PBKS skipper Rahul in the same spell for 21 off 22 balls.

Apart from Pollard, Jasprit Bumrah scalped two wickets, while Krunal Pandya and Rahul Chahar returned with one each. Aiden Markram and Deepak Hooda played innings of 42 and 28 respectively for Punjab Kings.

Heading into the match, both sides, who are on 8 points after 10 matches, needed a win to give themselves a boost in the play-off race. And winning the toss, Mumbai Indians skipper opted to field first.

At the toss, MI skipper Rohit said his team, who are in seventh place, know where they stand and want to correct their mistakes, while PBKS skipper Rahul said his team haven't handled pressure really well, but have done really well when their backs are against the wall.

As for team news, Mumbai made two changes from their defeat to Royal Challengers Bangalore as they dropped Ishan Kishan and Adam Milne to bring in Saurabh Tiwary and Nathan Coulter Nile.

PBKS, meanwhile, were forced into a change as Mayank Agarwal missed the game due to stiff neck and Mandeep Singh replaced the Karnataka opener.

At the third strategic break, Mumbai Indians were 54 for 2 in 9 overs with De Kock and Tiwary unbeaten on 22 and 23 respectively. PBKS spinned Ravi Bishnoi got both the wickets as he dismissed Rohit (8) and Suryakumar Yadav (0).