The 30-year-old, who bowled a maximum of 71 yorkers among all pacers in the last IPL, dismissed big names such as Chennai Super Kings skipper Dhoni and Royal Challengers Bangalore star AB de Villiers.

The Tamil Nadu pacer, who plies his trade for Sunrisers Hyderabad, reveals Dhoni's advice to bowl slow bouncers and cutters helped him a lot.

"Speaking to somebody like Dhoni itself is a big thing. He spoke to me about fitness and encouraged me, saying that I will keep getting better with experience. He said, use slow bouncers, cutters, and variations like that. It has been useful for me," Natarajan was quoted as saying by 'ESPNcricinfo'. 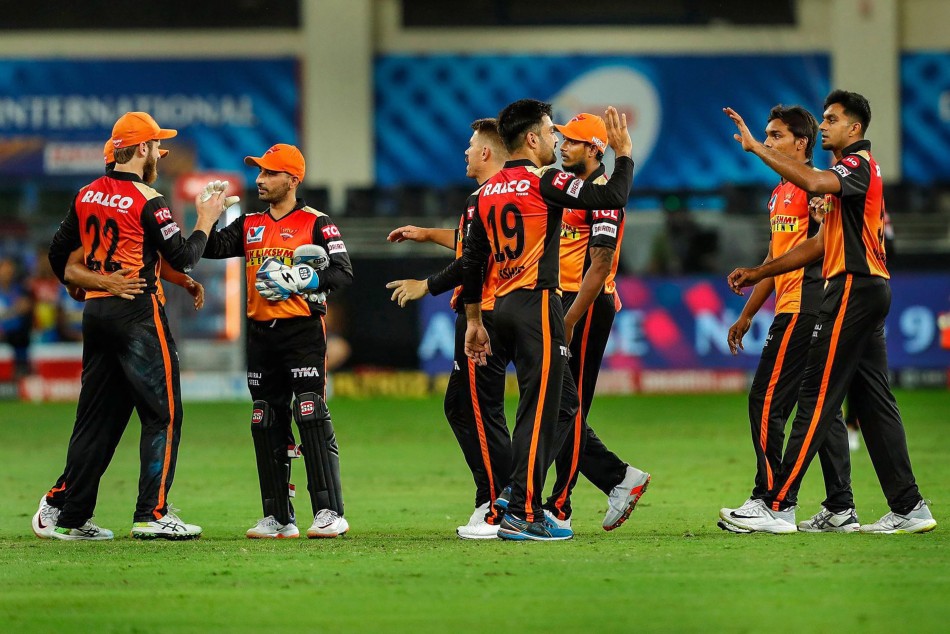 The Sunrisers Hyderabad pacer following a fruitful IPL also shone during India's tour of Australia after a surprise call-up to the national team as one of the reserves, later included in the main team.

Recalling the prized wicket of Dhoni, he said, "I pitched one in the slot and he hit me for a big six - 102 metres or something. The next ball I got his wicket (and didn't celebrate) - I was just thinking about that previous ball.

"After coming back to the dressing room, though, I was happy. After finishing the match, I also had a chat with him."

He also spoke about one of his other big wickets during last season, South African great de Villiers, which also happened to be on the same day he became a father. 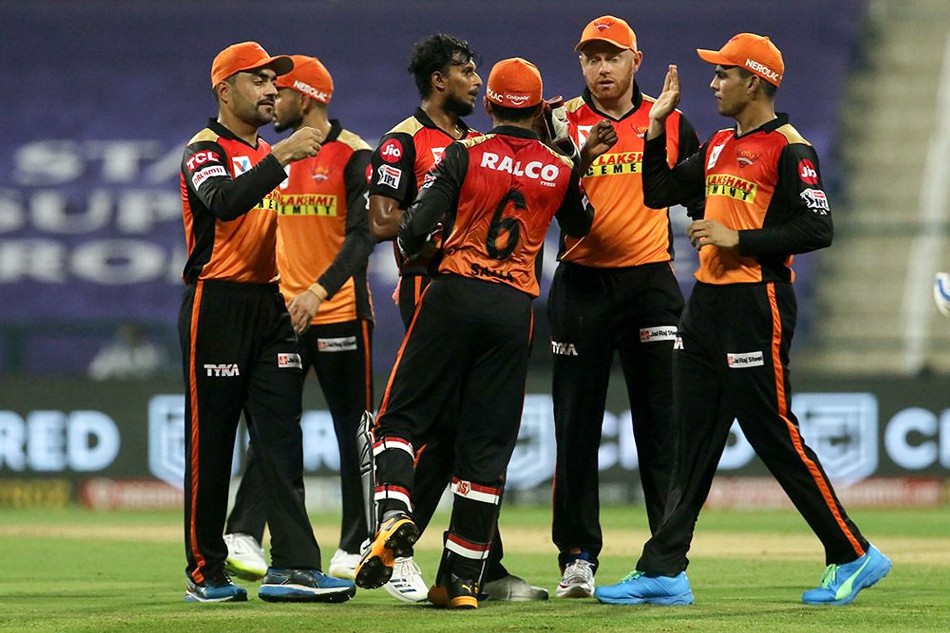 "On one side there was my girl and on the other side, I got that wicket in an important knockout game. Romba santhosham (I was extremely happy), but I didn't really tell the others (about the baby).

"I thought I will tell everyone else after we win the game, but my captain (David) Warner spoke about it, I think, at the post-match (presentation)," Natarajan said.

Natrajan and Sunrisers Hyderabad will open their IPL 2021 campaign against Kolkata Knight Riders on Sunday (April 11) in Chennai.