IPL 2021: Nice to have company around: MI skipper Rohit Sharma on life inside bio-bubble

Bengaluru, April 8: Five-time champions Mumbai Indians are set to begin their title defence against the Royal Challengers Bangalore on the opening day of the 14th edition of the Indian Premier League (IPL) at the MA Chidambaram Stadium in Chennai.

The IPL 2021, which is set to be held behind closed doors, will see Virat Kohli led-RCB face off against the Rohit Sharma-led MI on Friday (April 9). While the bio bubble has become the new normal and cricketers have talked about how tough life can get in the bio-secure environment, Mumbai captain Rohit opened up about the positives that players can take while in the bio-bubble.

Speaking in a video posted of Mumbai Indians’ official Twitter handle, the captain said that at the end of the day they were getting to play cricket and that’s what mattered.

“A lot of people are going through hard times, a lot of people are not able to work. Not able to do what they like to. At least we’re lucky that we’re getting to do what we like. But I am happy playing cricket which is what I love at the end of the day,” Rohit said in the video posted on MI’s Twitter handle. 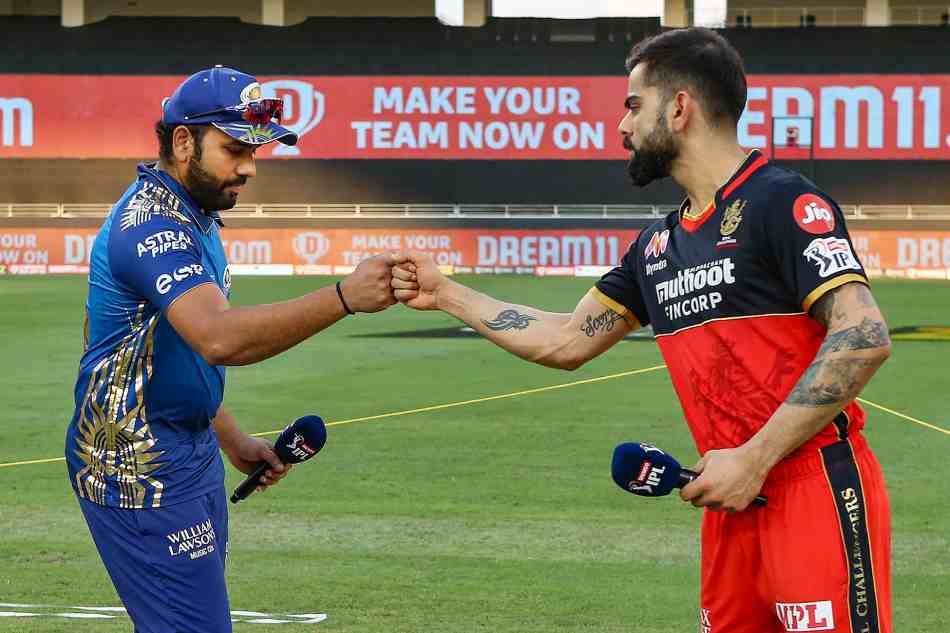 The batsman also opened up about how the life in the bio bubble during the 13th edition of the tournament helped the cricketers make a lot of good memories.

Rohit further added, “Plus the bubble life in Australia and now in India, when we played against England, it was good. We got to know a lot of players, who usually don’t come out of their room. 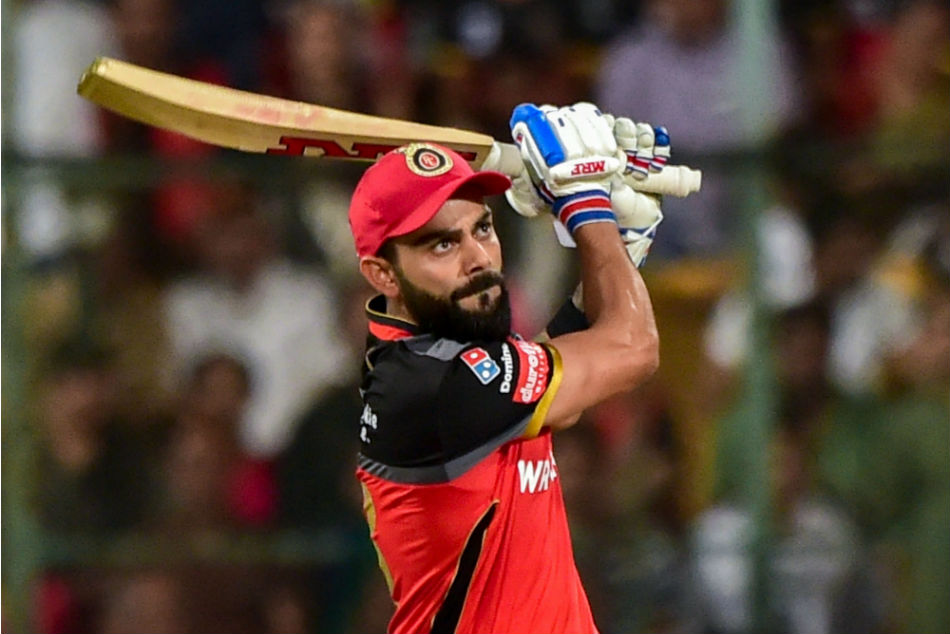 Mumbai Indians, who have picked the maximum number of IPL titles, will be vying for their record sixth title.