New Delhi, May 9: Star Sports has reportedly told advertisers who had bought airtime on the now-suspended Indian Premier League (IPL) 2021 to pay only for the matches that have been played.

Star Sports has bagged the IPL's television and digital rights for 2018-2022 for Rs 16,348 crore, agreeing to pay about Rs 54.5 crore per game in a 60-match season. Only 29 games were played before the pandemic halted this year's IPL.

It had sold slots during the match to advertisers for the season. The broadcast major has approached its title sponsors and advertisers, which had bought airtime, informing them to pay for the played matches and an option to continue the deals when BCCI decides to resume the tournament for this season at a later stage. 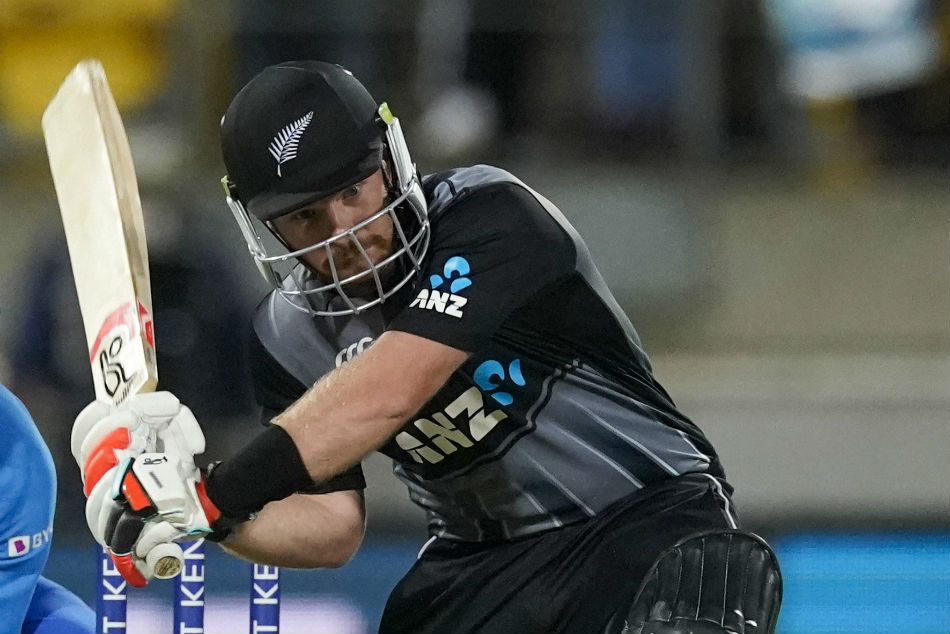 "Given the unprecedented times, Star India has reached out to all their advertisers informing them and their agencies to only bill for the inventory consumed so far. The contingency plan gives brands the first preference to continue the ad deals if and when BCCI decides to resume the league at a later stage," said a source close to the development.

Even the suspended IPL is resumed by the BCCI, the advertisers will also have the flexibility to opt-out from their ad deals. 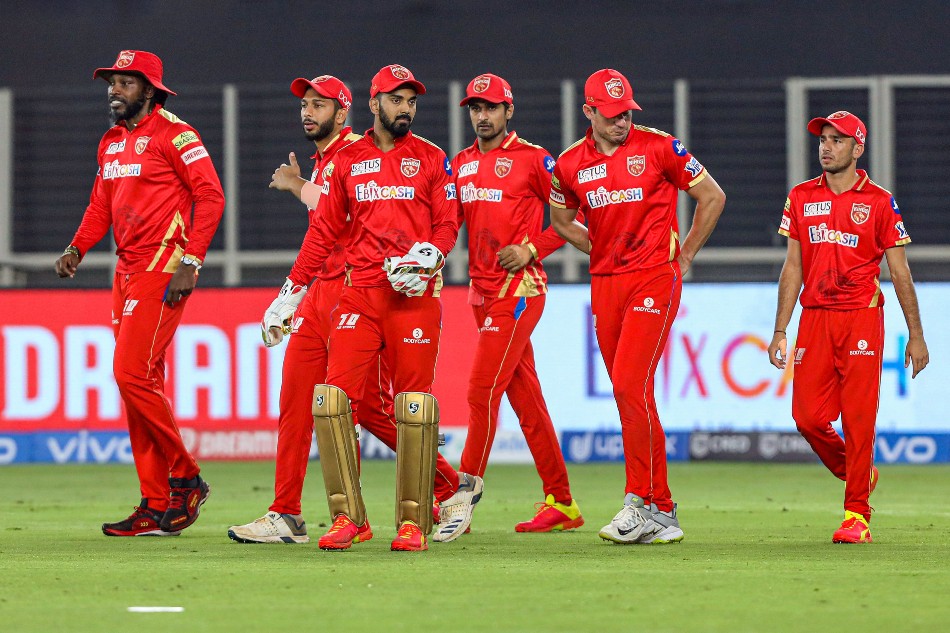 "This will enable brands to capitalise on the second burst and the transparency will ensure a minimum adverse impact on their business objectives," the source added.

Earlier last week, the Board of Control for Cricket in India (BCCI) had indefinitely suspended the IPL 2021 due to a COVID-19 outbreak in its bio-bubble. The 2021 edition had so far completed 29 of the 60 matches to be played. Star Sports roped in 18 sponsors across multiple categories for IPL 2021, while Disney+ Hotstar, the OTT platform which was streaming the matches live, had 14 sponsors. 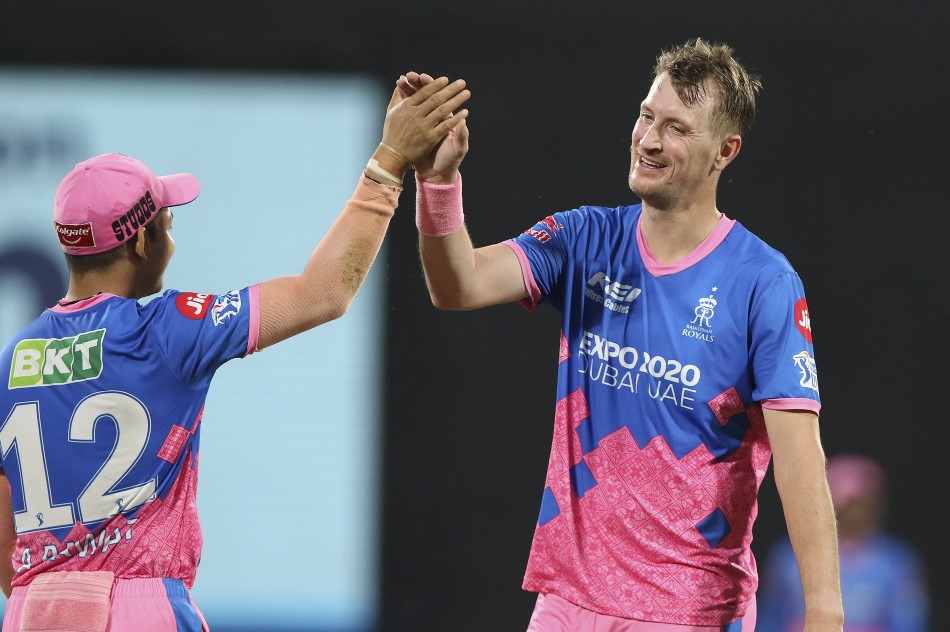 Alarm bells started going off, it was chaos - Chris Morris on COVID in IPL bio-bubble

Several advertisers had claimed losses due to indefinite suspension of the tournament, although industry insiders said it was the right thing to do considering the current surge in COVID-19 cases in the country.

This year, IPL had witnessed encouraging response and according to the data sourced from Broadcast Audience Research Council (BARC) India, nearly every third TV-owning household in India watched the opening match live.

The BARC data suggested that for the first 26 matches played in IPL 2021, Star India network has garnered a cumulative reach of 352 million, compared with 349 million for IPL 2020.

Commenting on this, a Star Sports spokesperson had last week said: "While it's heartening to know that more viewers tuned in to watch this IPL season than the one in 2020 (at the same stage of the tournament), we still believe that postponing the season was the right decision to ensure the safety of everyone involved and in line with the prevailing situation in the country."

The IPL 2021 was broadcast in seven languages.