IPL 2021: PBKS had clear plans on Sharjah wicket and stuck to them, says Aiden Markram

Sharjah, September 26: Punjab Kings' Aiden Markram has said his team had a clear plan on how to bowl on the Sharjah wicket and stuck to them to secure a 5 run victory against Sunrisers Hyderabad in Indian Premier League (IPL) 2021.

Despite restircting PBKS to 125/7 in their allotted 20 overs, SRH failed to chase down the score on Saturday (September 25) at the Sharjah Cricket Stadium. No batter from either side was able to get going and it was only Jason Holder who scored an unbeaten 47.

Markram said that PBKS displayed a phenomenal bowling performance to defend a score of 125 and credited the team for sticking to the plan till the end.

"I must be honest, it looked like guys had everything in control. There was a clear plan out there on that wicket, until the very last ball we stuck to that plan and it was very good to see," Markram said during a virtual post-match press conference.

"The pressure can make you sort of change plans, and then in hindsight you always should we have changed? It is good to see guys stuck to their plans and it was a very good feeling to get over the line." 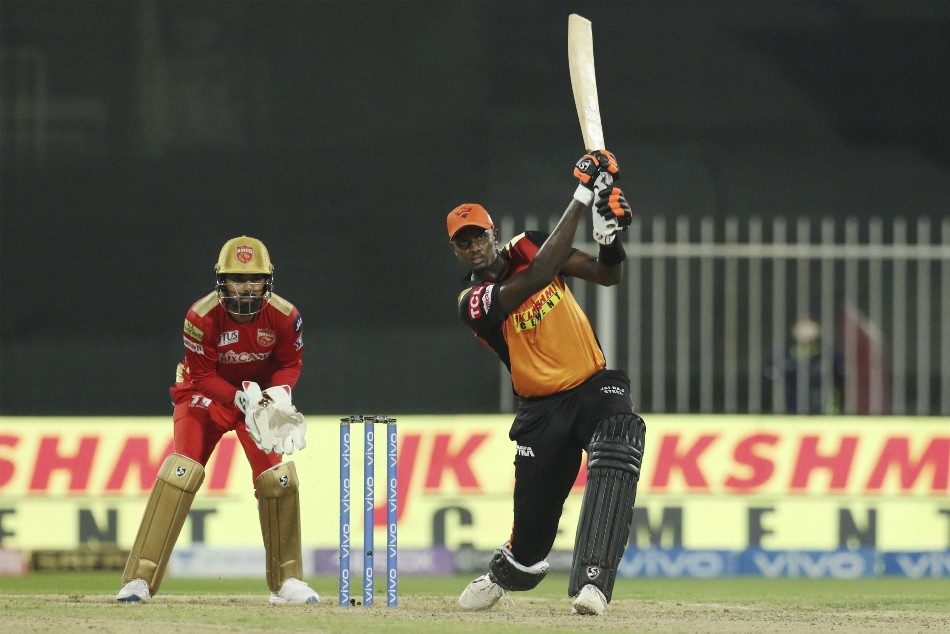 Markram, who top-scored for PBKS with a 32-ball knock of 27, said the wicket was tough to play on and added that SRH had one of the best bowlers in the line-up for the wicket.

"I found it tough, sort of anything with pace off, was holding on the wicket and even pace on balls, it was not coming on so it was quite tough. Naturally, they have high-quality spinner in Rashid Khan and he was always going to be handful on a surface like that.

"It was tough in general, very difficult to find a boundary, the outfield was thick. Tough day for batting but it is about learning and hopefully, we can improve as a batting unit," he said. 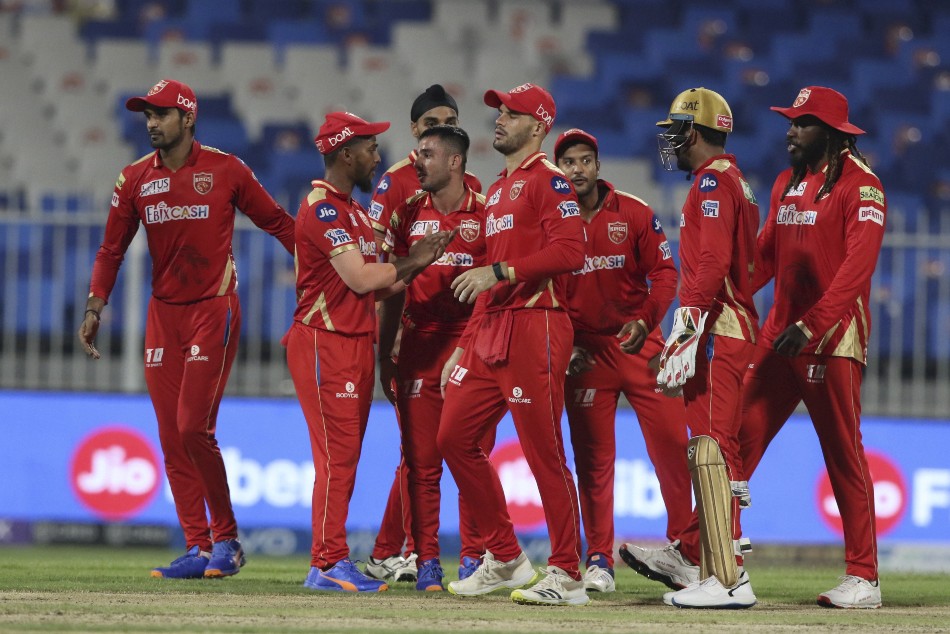 "The entire bowling unit was incredible. Mohammed Shami started with wickets, and it is always crucial when defending low scores," Markram added.

"Spinners Harpreet Brar and Ravi Bishnoi were incredible, it is important for us going forward and we can take confidence from this as a team."

With that win PBKS remained in the race for a play-off spot with 8 points on board, while SRH are out of contention as they only have 2 points from 9 matches. Punjab Kings will next face Mumbai Indians in Abu Dhabi on Tuesday (September 28).