Mumbai, April 16: Punjab Kings skipper KL Rahul said on Friday (April 16) losing half the side inside the first eight overs doesn't help, but admitted that's how the game goes after the defeat to Chennai Super Kings in IPL 2021 at the Wankhede Stadium in Mumbai.

After Deepak Chahar's performace with ball helped CSK to restrict the Punjab team to a below-par 106/8, Moeen Ali (46) put on 66 runs for the second wicket with opener Faf du Plessis (36 not out) to secure the win for the three-time champions.

While Rahul credited the CSK bowlers, the skipper conceded that his side played some bad shots which led to the top order collapse. 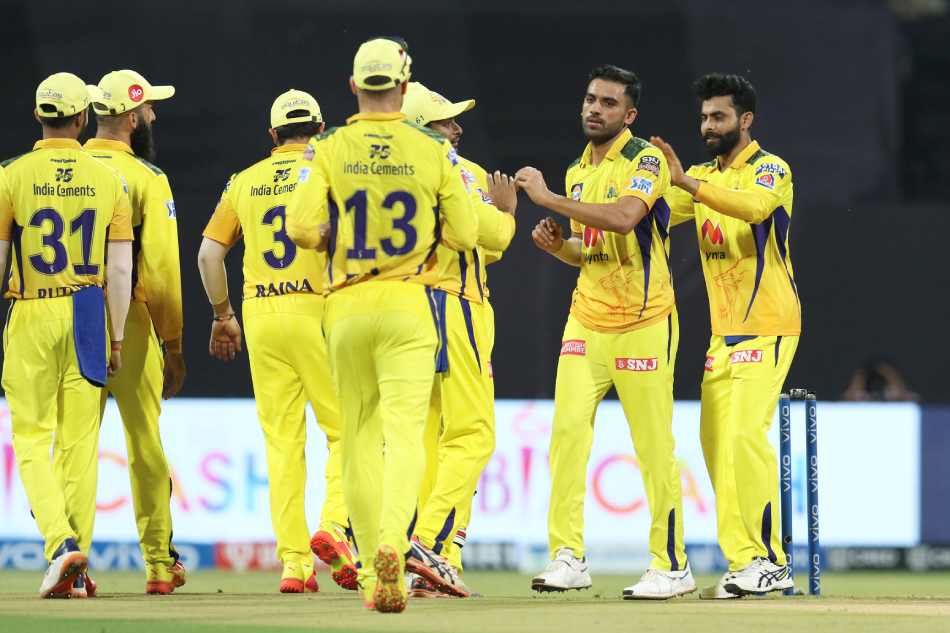 "If any team loses five wickets in the first seven or eight overs, it's always going to be catch up. They bowled well, we played some bad shots, that's how the game goes," Rahul said at the post-match presentation.

"Deepak with his knuckle balls got a couple of wickets, getting myself run-out doesn't help the team. Just the way we started, the pitch was still okay, it wasn't a 100-110 wicket, maybe 150-160 sort of a wicket."

Meanwhile, Rahul lauded Punjab Kings's Australian pace duo of Jhye Richardson and Riley Meredith, who had a decent outing against CSK after a disappointing game against the Rajasthan Royals. 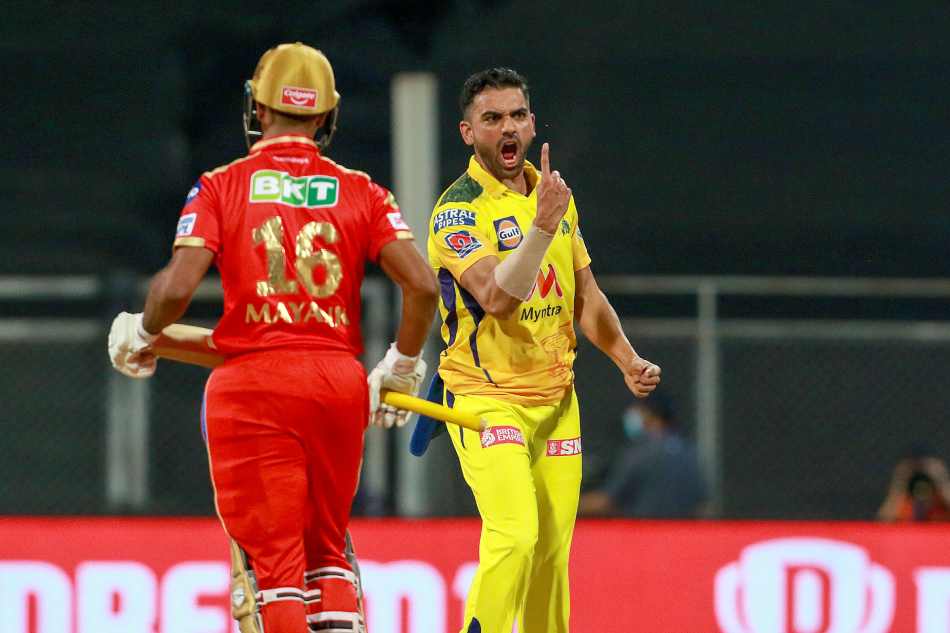 IPL 2021: PBKS vs CSK: Deepak Chahar takes 4/13 for Chennai Super Kings; how the pacer got wickets!

"The first game didn't go too well for those two (Richardson and Meredith), it was their first game and I am sure they were a bit nervous. That was the chat after the game as well, that's how IPL goes. It can be tough and cruel.

"Their plans were clear, they did execute it pretty well. It was good to see that they came back stronger this game and they gave us crucial breakthroughs."

Punjab Kings and Rahul will look to put behind this defeat when they next take on Delhi Capitals at the Wankhede Stadium in Mumbai on Sunday (April 18).