Chennai, April 22: Mumbai Indians would be aiming to address their batting woes to achieve consistency while Punjab Kings would be desperate to arrest their overall slide when the two sides clash in Match 17 of IPL 2021 at the MA Chidambaram Stadium in Chennai on Friday (April 23).

The Rohit Sharma-led Mumbai crashed to defeat against Delhi Capitals following an inept batting performance and will look for redemption. The skipper shone with the bat, but others could not get going and the misfiring middle-order would be a major concern for the side.

The MI bowlers have more often than not risen to the occasion and won matches for the team. However, they couldn''t do so against Delhi and would like the batters to put up bigger scores for them to do the job. 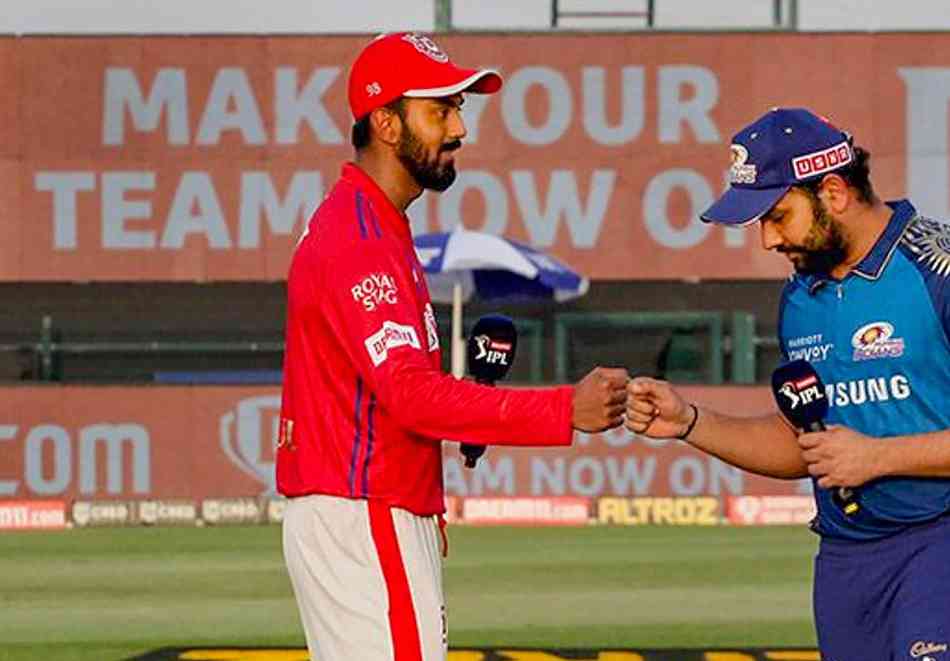 Rohit looked in good touch against Delhi. However, Suryakumar Yadav and Ishan Kishan, stars of the team's victorious 2020 campaign, have not been able to make match-winning contributions and that has hurt MI along with middling performances from Kieron Pollard and the Pandya brothers - Hardik and Krunal.

It is still early days in this year's IPL but Mumbai Indians would like its players to find form and consistency and a match against an under-performing Punjab could well be the beginning.

Punjab have flattered to deceive after a winning start. Being shot out for 120 by Sunrisers Hyderabad on Wednesday (April 21) hinted at bigger problems for the KL Rahul-led team, which has more than one issue to resolve, especially its composition.

The formidable batting unit hasn''t hit the straps, save for Rahul and Mayank Agarwal and the bowling has been pedestrian.

''Universe Boss'' Chris Gayle has not been able to boss over proceedings while his fellow West Indian Nicholas Pooran, expected to provide the big shots in the middle, has come a cropper so far.

Three straight losses would have definitely dented Punjab's morale and the team needs to recover quickly or else its play-off hopes would slip fast.

Rahul has got two fifties in four games so far but has lacked support from others. His captaincy has not inspired a lot of confidence and muddled team selection has compounded his woes. Deepak Hooda showed what he is capable of, but greater consistency would be needed from him if the team has to prosper.

They bet on Australian pace imports Jhye Richardson and Riley Meredith to up the ante but they have proved expensive and already lost their place in the XI. Punjab may look to bring in the talented Ravi Bishnoi in place of Murugan Ashwin and fit in Chris Jordan in the XI. 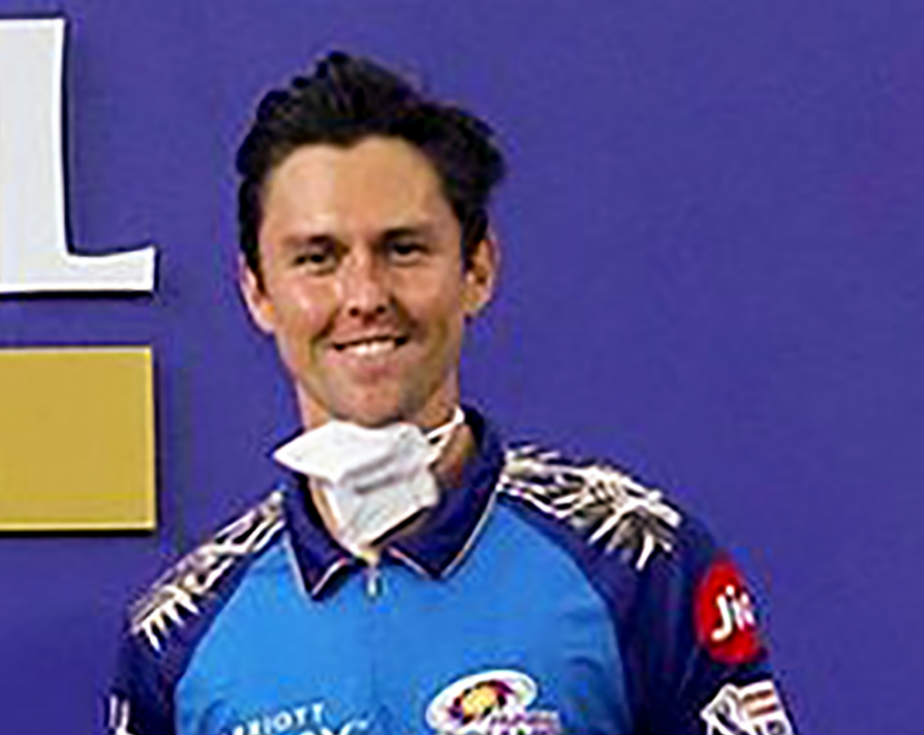