Bengaluru, Sept. 21: Universe Boss Chris Gayle turned 42 on Tuesday, the day Punjab Kings resumed their IPL 2021 campaign. But in a surprising boy the birthday was left out of Punjab's playing XI against the Rajasthan Royals.

Much to the disappointment of fans and experts, after electing to field first against the Royals, Punjab skipper KL Rahul said Gayle was dropped from the playing XI as South Africa batsman Aiden Markram will come in at No. 3, with Nicholas Pooran, Fabian Allen and Adil Rashid, the other overseas players in the line-up. 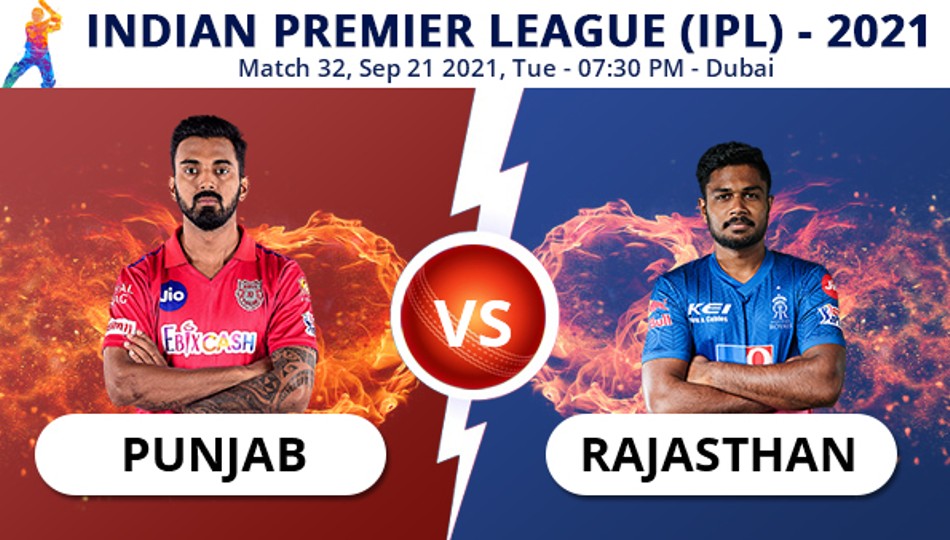 Batting legend Sunil Gavaskar, speaking on Star Sports said the decision to drop Gayle made zero sense. Speaking on Star Sports after the toss of the Punjab Kings vs Rajasthan Royals match, Gavaskar said, "I am absolutely astonished that Chris Gayle is not playing today. The four overseas players picked can win the game, but the fact remains that on his birthday you are leaving one of the stellar players of T20. You name it, every single T20 league he has dominated. And to drop him on his birthday - it makes zero sense."

Meanwhile, former England cricketer Kevin Pietersen was also left shocked at the decision to leave Gayle out, especially on his birthday. Speaking on Star Sports, KP said, "There will be questions asked. I don't understand why you would leave Chris Gayle out on his birthday. If there's one game you were going to play, it was this one. I can't understand the thinking at all!"

Both skipper Rahul and coach Anil Kumble bore the brunt of the decision as social media users criticised the duo for dropping Gayle.

Here's how Twitteratti reacted to the Universe Boss being dropped on his birthday:

Oh, Punjab Kings dont have @henrygayle in the playing XI. Not a gratifying 42nd birthday gift for the T20 Master Blaster!

No Bishnoi
No Gayle
No os pacer

This man Kumble will be head coach of INDIA . 😭😭

PBKS shouldk know that windies love playing on their bday!!!!@henrygayle

I hope pbks losses badly as they have benched Gayle

It proves how stupid KL Rahul can be as a captain , no Bishnoi No Gayle .