Bengaluru, Sept. 21: Lady luck was on Punjab Kings' skipper KL Rahul's side during their IPL match against the Rajasthan Royals in Dubai on Tuesday. 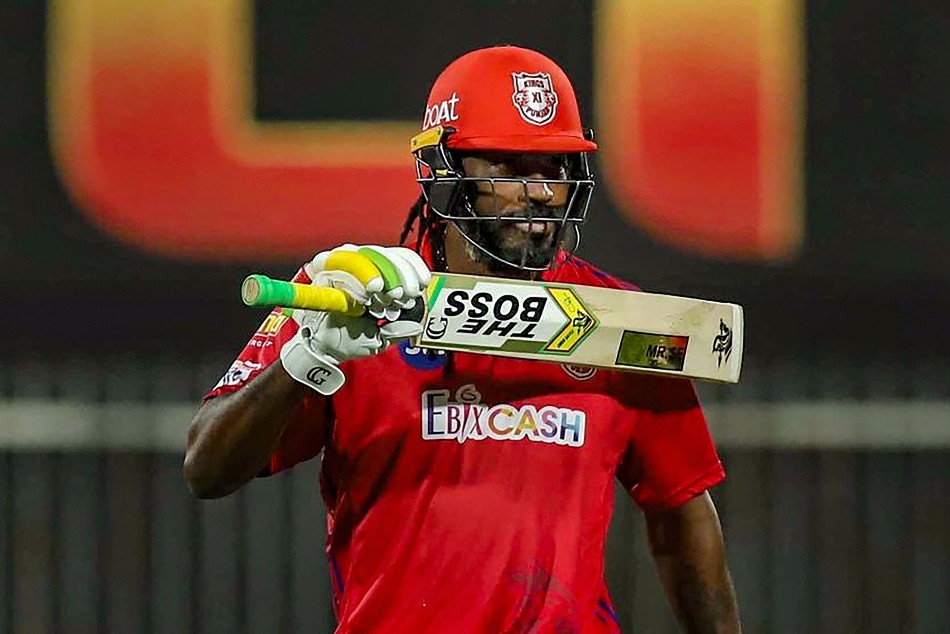 Luck - clumsy hands, that's a topic that filled the internet with memes, as the Royals handed the Punjab opener three lifelines within the powerplay during Punjab's chase at the Dubai International Stadium. The opener was finally dismissed in the 12th over as Rahul (49) missed out on his half-century. Chetan Sakariya handed Royals the big wicket as Karthik Tyagi made no mistake in the Royals' fourth attempt to pick up the Punjab skipper.

After opting to field first, Arshdeep Singh and Mohammed Shami helped restrict the Royals to under 200, following Rajasthan opener Yashasvi Jaiswal (49) and Mahipal Lomror's (43) scintillating knocks. Pocketing a five-wicket haul, Arshdeep, along with Shami, who picked up three, pulled the Royals back after they got off to a hammering start.

With a target of 186 on the board, Punjab openers Rahul and Mayank Agarwal got right down to business as sloppy fielding cost the Royals dearly. Clumsy hands around the park saw the Rajasthan fielders drop Rahul thrice within the powerplay. At the end of powerplay the Punjab Kings were going steady at 49/0.

The first missed chance came as early as the second over, with Evin Lewis at point dropping Rahul on 2 off a Chetan Sakariya delivery.

Thereon, the Punjab captain was handed a second lifeline in the fifth over with Riyan Parag guilty of letting the ball slip, dropping Rahul o 29. The wicketkeeper-batsman's luck was still on his side as he was handed a third lifeline in the very next over, with Sakariya dropping the skipper on 31 off a Mustafizur delivery.

The dropped catches cost the side, as Mayank Agarwal and KL Rahul notched up a 100-run partnership and looked set to pick up a comfortable win. Halfway through the chase, Punjab were cruising at 106/0. Rahul, who missed out his half-century by a run, added another milestone to his name. The Punjab skipper, who just needed 22 runs to reach the mark, became the 18th player to reach 3000 runs in the IPL. Rahul became the second fastest to 3000 runs after teammate Chris Gayle

Despite the strong start handed by Rahul and Mayank, Punjab went on to a heartbreaking 2-run loss to the Royals.

The dropped catches saw the internet flooded with memes: