IPL 2021 postponed: We will find a way to send back foreign players, says chairman Brijesh Patel

New Delhi, May 4: IPL chairman Brijesh Patel on Tuesday (May 4) said the BCCI will "find a way" to send the league's foreign recruits back to their respective countries after the event was suspended indefinitely due to a COVID-19 outbreak in its bio-bubble.

The suspension of the tournament was announced after SunRisers Hyderabad's wicketkeeper-batsman Wriddhiman Saha tested positive for COVID-19 along with Delhi Capitals' veteran spinner Amit Mishra.

"We need to send them home and we will find a way to do that," Brijesh told PTI when asked how will the foreigners return home but did not elaborate beyond that.

The foreigners involved in the lucrative league are concerned about returning to their respective countries due to travel restrictions imposed in the wake of a deadly resurgence of the pandemic in India. 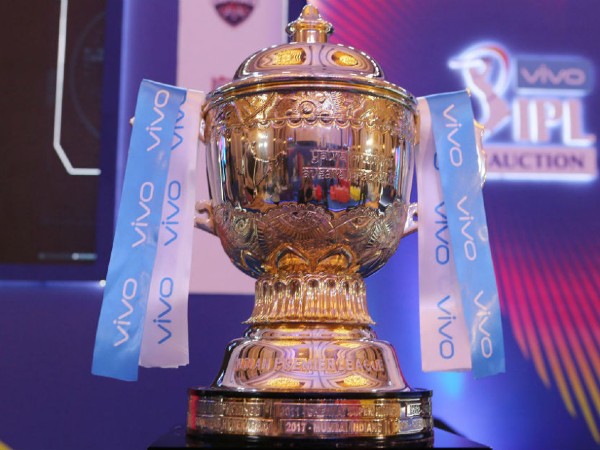 The BCCI had assured foreign players of a safe return earlier as well.

The IPL had 14 Australian players left, after three pullouts a few days ago, along with 10 from New Zealand and 11 Englishmen. South Africa had 11 players in the league, which also featured nine West Indians, three Afghans and two from Bangladesh.

"The players are in a relatively safe environment and those within affected teams are in isolation," read an NZC statement posted by 'ESPNcricinfo'.

"We'll continue to liaise with the BCCI, the ECB and New Zealand government authorities in terms of managing their situation - but at this juncture it's too early to discuss potential options."

India and New Zealand players were supposed to travel together in a charter flight to the UK where they will clash in the World Test Championship final in June. 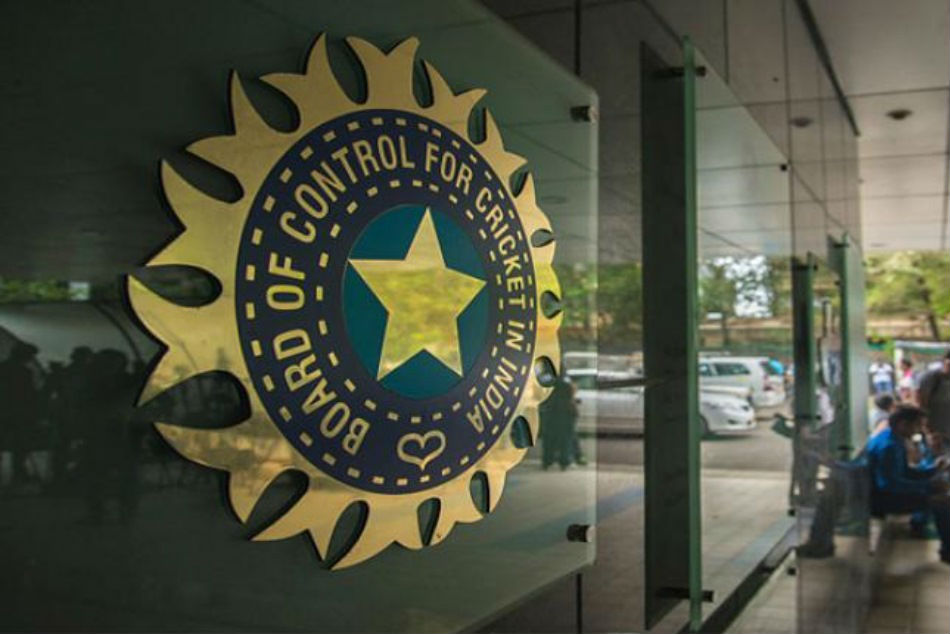 IPL 2021 Postponed: BCCI to arrange for safe, secure passage for all participants

Of all the foreign recruits, the Australians have been the most vocal about their anxieties.

On Monday (May 3), cricketer-turned-commentator Michael Slater, who was doing commentary in the IPL, escaped to Maldives and launched a scathing attack on his country's Prime Minister Scott Morrison for not allowing its citizens to return from India, calling the travel ban, till May 15, a "disgrace". 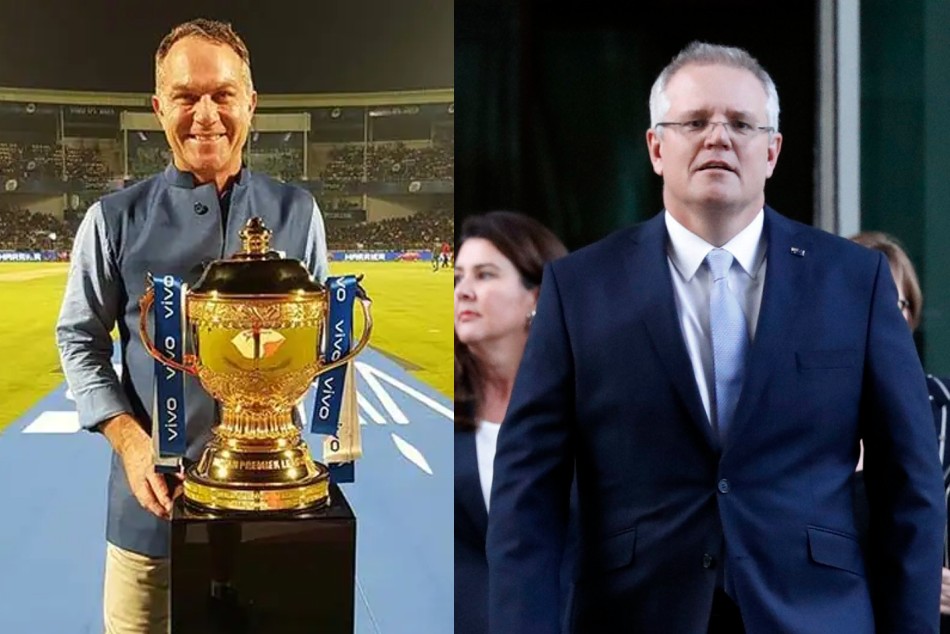 Australia has shut its borders and not allowing any commercial flights from India because of the massive COVID-19 surge here which has led to all the players, support staff and commentators, who might have wanted to leave the IPL midway in a fix.

"If our Government cared for the safety of Aussies they would allow us to get home. It's a disgrace!! Blood on your hands PM. How dare you treat us like this. How about you sort out quarantine system. I had government permission to work on the IPL but I now have government neglect," Slater tweeted.

If our Government cared for the safety of Aussies they would allow us to get home. It's a disgrace!! Blood on your hands PM. How dare you treat us like this. How about you sort out quarantine system. I had government permission to work on the IPL but I now have government neglect

A couple of days back, Australian all-rounder Glenn Maxwell said that the cricketers from his country wouldn't mind travelling in the same charter flight that would take India, New Zealand, and England players to the UK after the IPL.