New Delhi, April 2: From the earlier hardships of working as a labourer to making a mark in IPL 2020, young India cricketer Ravi Bishnoi is nothing short of an inspiration for many budding cricketers. The Punjab Kings leg spinner is a rising star in the domestic T20 league has shared his arduous journey from Jodhpur to playing for the India U19 side and winning the IPL contract based on his U19 exploits.

The 20-year-old cricketer, in an interview with Youtube Channel Sports Yaari, revealed how hard he had to work to realise his dream for he had no background in cricket and hardly had any financial support and facilities for training. 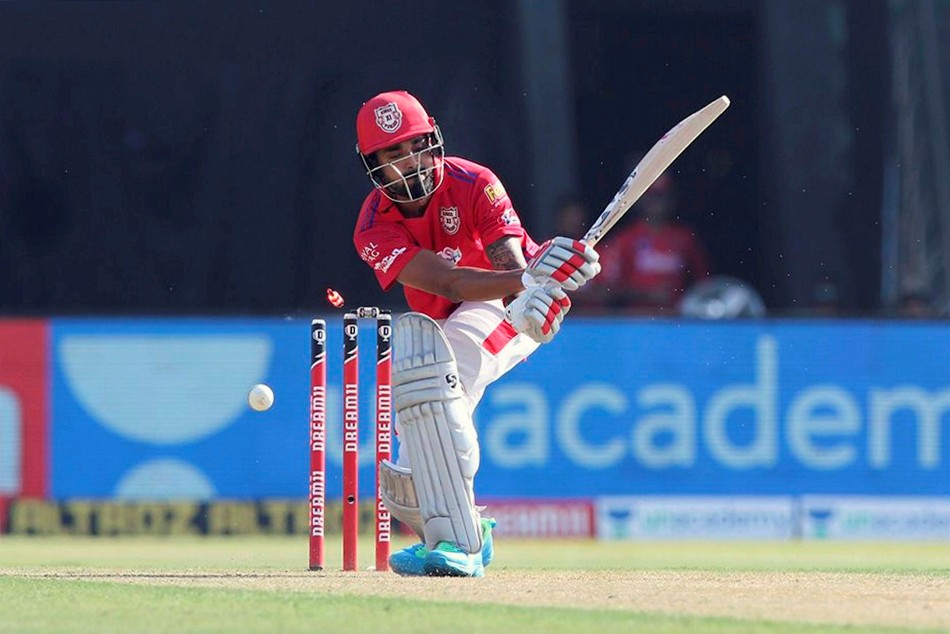 To support his dream along with his coaches Pradyot Singh Rathore and Shahrukh Pathan, Ravi started a cricket academy named 'Spartans Cricket Academy' in Jodhpur. They worked as labourers to build the cricket academy and the entire academy and pitches were prepared by Ravi, his coaches and a few other kids. After choosing the Rajasthan Royals trials over his 12th class board exams, he was rejected but the youngster chose to stay optimistic and continued to appear for trials.

Reminiscing his early days of struggle, Bishnoi said, "Rejection is an inevitable part of growth. But once you get an opportunity, you must give your best shot. We started with a limited amount of money, when we ran out of funds we took it upon ourselves to prepare the pitches and practice facilities. After being rejected several times, I did not give up." 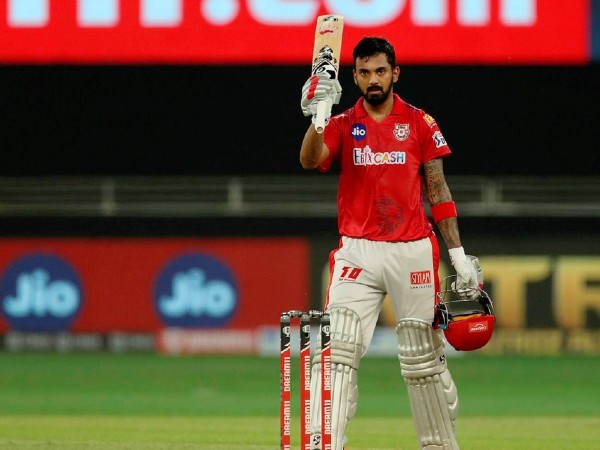 Eventually, after his superlative performance in the 2020 ICC U-19 World Cup, where Bishnoi was the highest wicket-taker the leg-spinner bagged the IPL contract when Kings XI Punjab acquired him for a whopping Rs 2 crore in the IPL 2020 Auction.

Bishnoi also narrated how the team and captain KL Rahul supported him after his performance in his debut match against Sunrisers Hyderabad in IPL 2020. 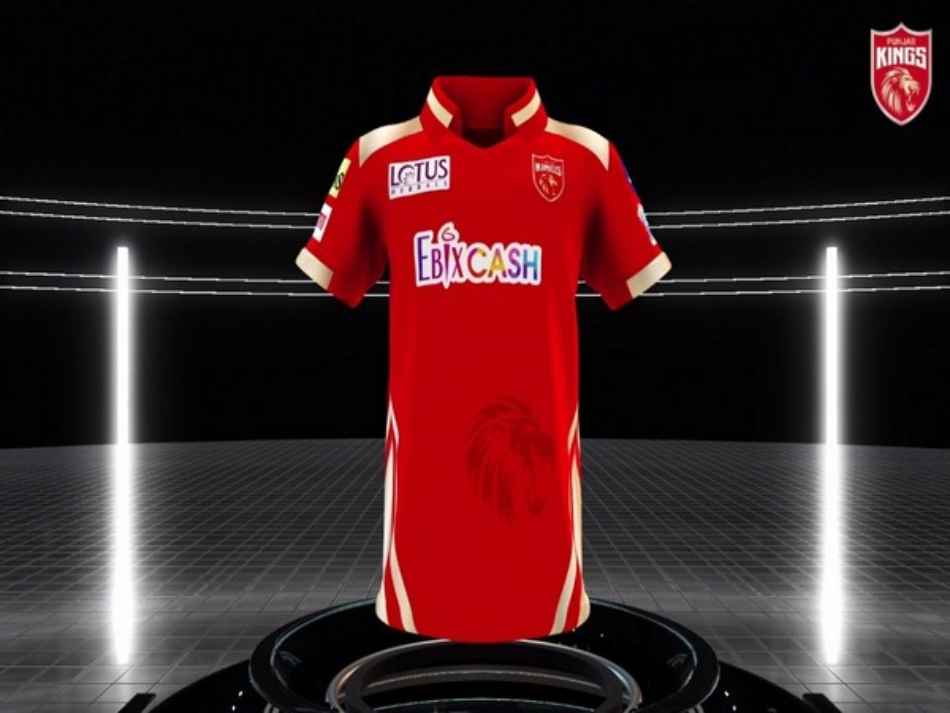 "When I broke the partnership against Sunrisers Hyderabad and took 2 wickets in an over, the team appreciated my efforts. As a captain, KL Rahul guides me and supports me," he said.

Bishnoi appreciated the inputs of former India cricketers Anil Kumble (Punjab Kings' coach) and Rahul Dravid (former U19 coach) which helped him prepare for IPL with more confidence. He also revealed that the competition during practice sessions boosts his confidence even more as he believes that if he can stop players like Chris Gayle, Nicholas Pooran, or KL Rahul during practice, then he can attempt to stop any player.

Talking about IPL 2021 he further added, "With David Malan, Jhye Richardson and Shahrukh Khan, the team's balance has improved. Just like last year, I want to prove my mettle and make my team win. This time around luck will be on our side and we will surely win the trophy."

Bishnoi finished as the leading wicket-taker in the 2020 U19 World Cup and then backed his performances in the IPL. With the T20 World Cup ahead, a stellar season with Punjab Kingsm Ravi a spot in the Indian Team.