IPL 2021: RCB vs KKR: Trying to get guys to free up a bit: Knight Riders coach Brendon McCullum 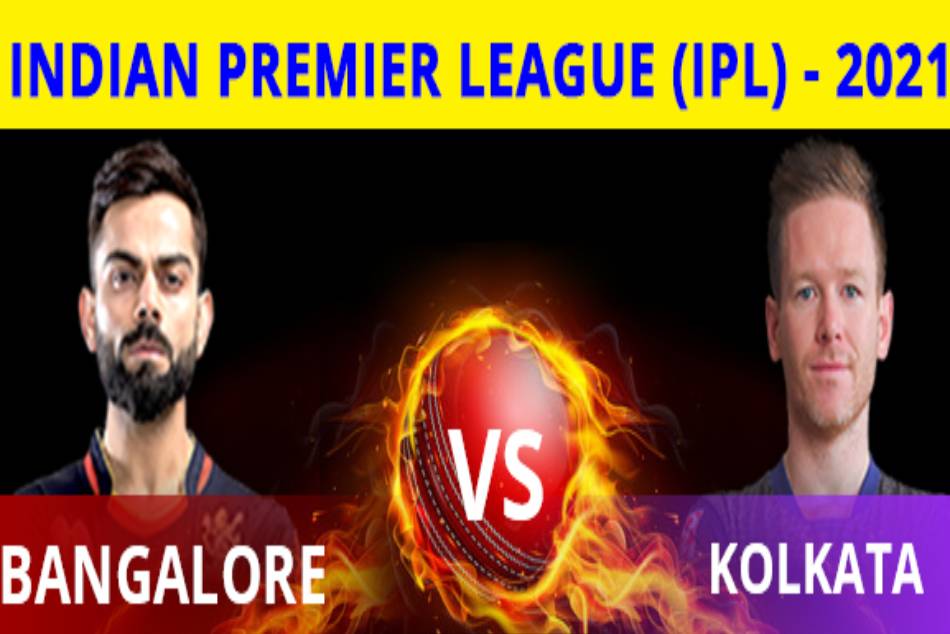 Speaking to the broadcasters just ahead of the start of the match, Kolkata Knight Riders coach Brendon McCullum said as coach of the franchise, he is trying to get all the players in the KKR side to free up a bit and express themselves.

“Coaching has been good. Obviously that century in IPL’s first ever game was a long time ago and my playing days are long due. Grateful for the opportunities I have had and some of the memories I have been able to create. It is the next stage of my life, as a coach, and it has been good.

“Trying to get the guys to free up a bit, giving them some of the experiences that I have had. It is a group of diverse cultures and the aim is to create a common goal,” McCullum told the broadcasters.

The coach further added, “One of the things of batting on this pitch is to stay in the present. It means that the assessment of what you need to do at that point becomes easier. I try and instill belief in the guys. We have largely had the same set of players we had last year with some minor additions. They all get on well together, with each other and the support staff.

“We also ensured that the players spent time with their loved ones prior to the tournament because in these times, they will need that support. Bubble life can be tough,” he stated.

KKR-RCB are playing in the afternoon game of the first double-header of the season. At the toss, RCB skipper Virat Kohli won the toss and elected to bat against KKR.