IPL 2021: Rohit Sharma surpasses MS Dhoni for most sixes by an Indian, completes 4000 runs as captain in T20s

Rohit surpassed Chennai Super Kings captain Mahendra Singh Dhoni to record the most sixes in the IPL by an Indian batsmen and also completed 4000 runs as captain in T20 format.

The Mumbai skipper achieved the feat at the MA Chidambaram Stadium when Mumbai Indians beat Sunrisers Hyderabad by 13 runs to claim their second win of the season. 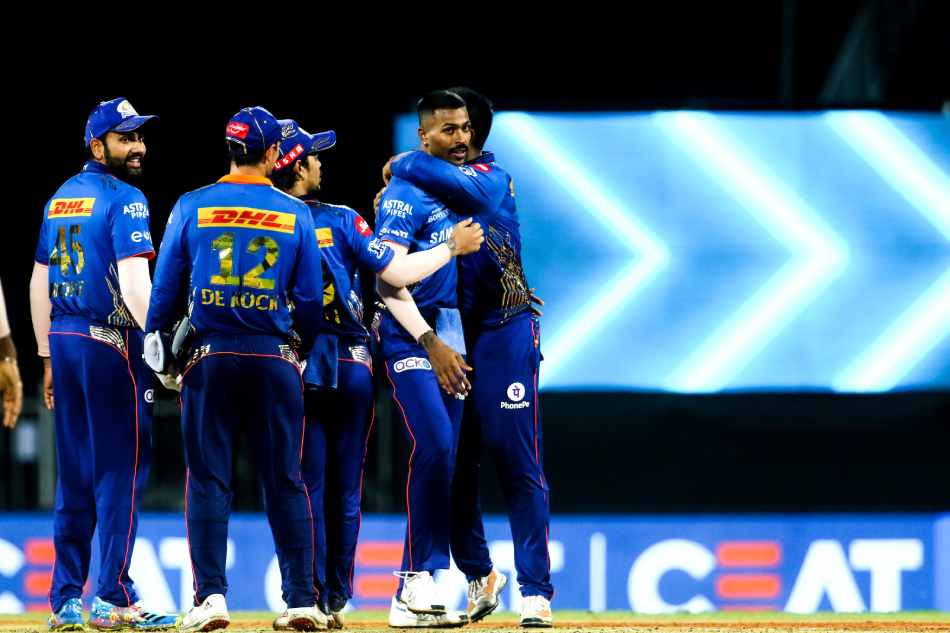 The 33-year-old pulled a short ball from SRH pacer Bhuvneshwar Kumar for a six over deep mid-wicket of the fifth ball of the fourth over to surpass Dhoni in the IPL sixes list. Rohit has now smashed 217 sixes in the IPL while former Indian skipper MS Dhoni has 216 maximums.

Rohit first whacked a six in the third over and pulled a short one in the next over to achieve the milestone. The right-handed batsman also smashed two fours before he was dismissed by Vijay Shankar in the seventh over.

Rohit is now third on the list for most sixes in IPL behind, Chris Gayle and AB de Villiers, who have smashed 351 and 237 sixes respectively. The star West Indies batsman, earlier this week became the first batsman to smash 350 sixes in the IPL. 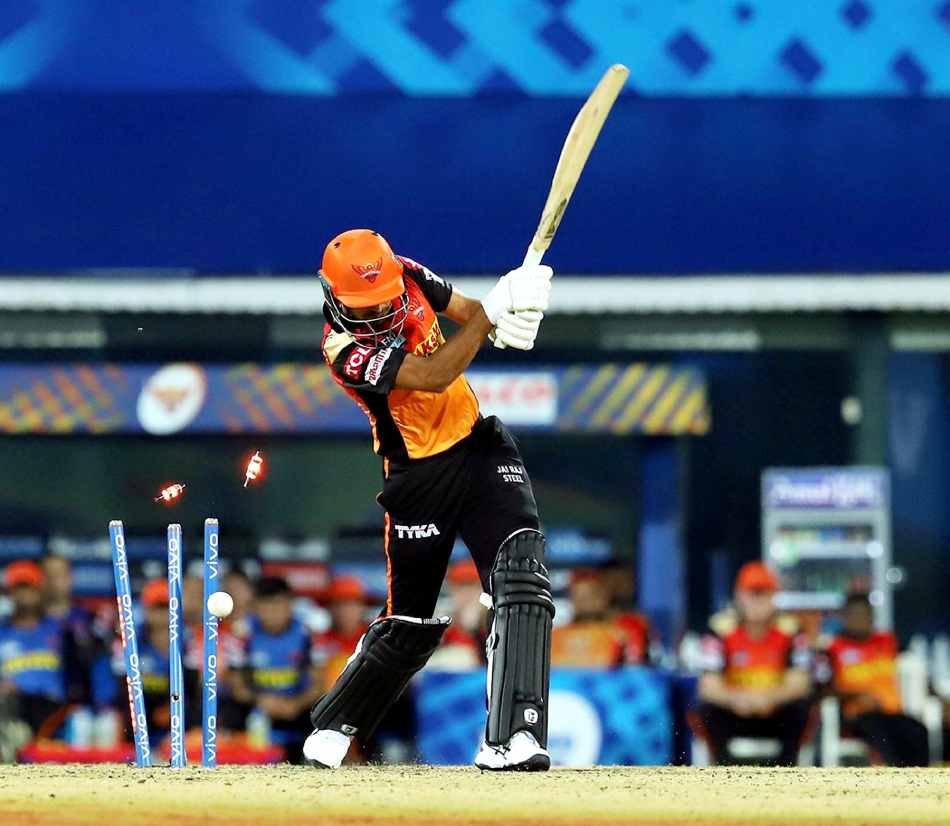 And that wasn't the only record for Rohit during MI's win as he also completed 4000 runs as captain in T20 format during his knock of 32.

Rohit currently occupies the fourth spot on the overall list for runs scored in IPL with 5324 runs from 203 matches. He also joined the likes of Virat Kohli, Dhoni and Gautam Gambhir for captains with 4000 plus runs in T20 format.