IPL 2021, RR vs MI Stats and Records preview: Miller, Hardik and Rohit close in on milestones

Bengaluru, October 5: Rajasthan Royals and Mumbai Indians will look to remain in contention for a play-off spot when they clash in Match 51 of Indian Premier League (IPL) 2021 at the Sharjah Cricket Stadium in Sharjah on Tuesday (October 5).

Both on 10 points from 12 matches, Sanju Samson's Royals and Rohit Sharma-led MI are separated by net run rate (NRR), taking the sixth and seventh position in the points table. However, a victory will keep them in race for top four along with Kolkata Knight Riders and Punjab Kings.

While Royals head into the contest on the back of morale-boosting win against Chennai Super Kings, reigning champions Mumbai Indians will look to bounce back from their defeat in the most recent outing against Delhi Capitals. 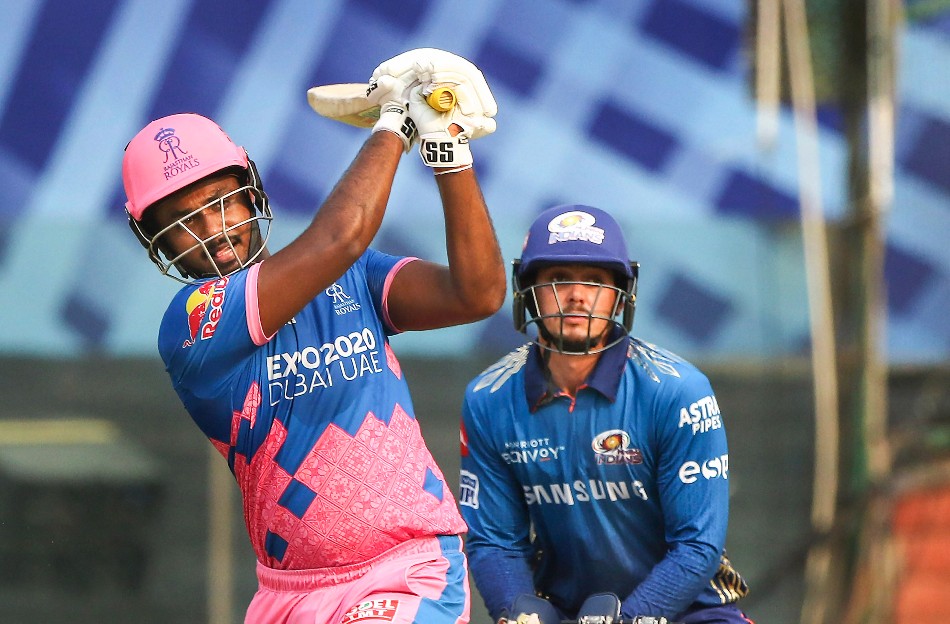 Royals, who have won 2 of their 5 matches so far in the UAE leg, completed a high-scoring run chase of 190 against the in-form CSK by 7 wickets and 15 balls to spare. Their other victory of the UAE leg came against PBKS, while they lost Royal Challengers Bangalore, DC and Sunrisers Hyderabad.

Mumbai, on the other hand, suffered their fourth defeat of the second phase in a 4-wicket loss to current table-toppers DC in a low-scoring affair. Rohit an Co's only win in the second phase came against PBKS, while they also suffered defeats to RCB, CSK and DC.

Both teams will aim for wins to stay alive in the competition and there is very little to separate the two sides in the head-to-head battle as Mumbai Indians edge Royals 12-11 in their 24 meetings in the IPL so far with one game ending in No Result (NR).

In the last five meetings, Royals have beaten Mumbai in three matches, but Rohit Sharma's side clinched the reverse fixture by successfully chasing 172 with 7 wickets in hand and 9 balls to spare.

In their meetings in UAE, it's 1-1 as Mumbai won the first match by 57 runs and RR won the reverse fixture by 8 wickets in IPL 2020. Both the matches were played at the Sheikh Zayed Stadium in Abu Dhabi.

In the 23 matches that have seen a results, the team chasing has won 14 times with Royals securing 9 such results as opposed to 5 by Mumbai. And when it comes to defending scores, Mumbai are a clear leader with 7 victories when batting first as opposed to 2 by Royals.

At Sharjah Cricket Ground, where Monday's match takes place, Mumbai have played one and lost one this season, while Royals are yet to play at the venue. In the 2020 season, Royals won 2 of their 3 matches in Sharjah, where Mumbai also have the same record.

The two sides have also lost their only fixtures in the Sharjah Cricket Stadium in 2014 season. And of the 6 matches taken place at the venue so far this season, teams chasing have won 4 times as opposed to 2 when batting first. 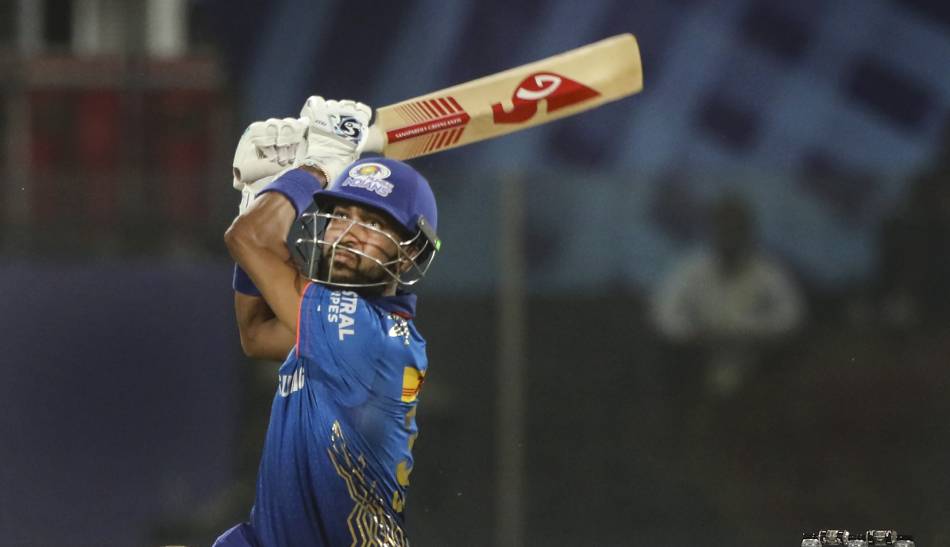 Here myKhel takes a look at some stats of the two sides and the players approaching milestones heading into RR vs MI:

▶ Rajasthan Royals batsman David Miller is 41 runs away from completing 2000 runs in IPL. If selected, it will be the South African's 350th appearance in T20 cricket (overall).

▶ Mumbai Indians all-rounder Hardik Pandya is 3 big hits and 3 fours away from a 100 sixes and 100 fours in IPL.

▶ If selected, Ishan Kishan needs just one run to complete 1000 runs for Mumbai Indians in the IPL, in doing so he will become the 10th player to achieve this feat for Mumbai.

▶ Mumbai Indians have dropped 19 catches in this season of the Indian Premier League, the most by a team; their catch success percentage of 68% is also the poorest in the league.