Dubai, Sep 22: 20-year-old Rajasthan Royals' pacer Kartik Tyagi became a toast of the cricketing fraternity after he effected a sensational turnaround for his team in the IPL 2021 encounter against Punjab Kings in Dubai on Tuesday (September 22).

Tyagi - who is only one IPL season old - showed great composure and discipline as he prevented Punjab Kings from securing an easy win by not allowing them to score four runs in the final over of the run chase and even picked up two wickets to hand his team a famous win.

The promising young pacer from Uttar Pradesh was ecstatic with his performance and was adjudged the player of the match for his game-changing final over and revealed he learnt the art of bowling in the death overs, watching others do it in the past seasons.

Tyagi - who was part of India's U-19 World Cup squad last year, conceded just one run to script an incredible two-run win for his team. While talking about his performance against Punjab Kings, Tyagi - who missed the India leg of the IPL 2021 due to injury - said at the post-match press conference: "This feels really good. I have been talking to seniors over the years and they keep telling me that things keep changing in this format, so I need to keep believing." 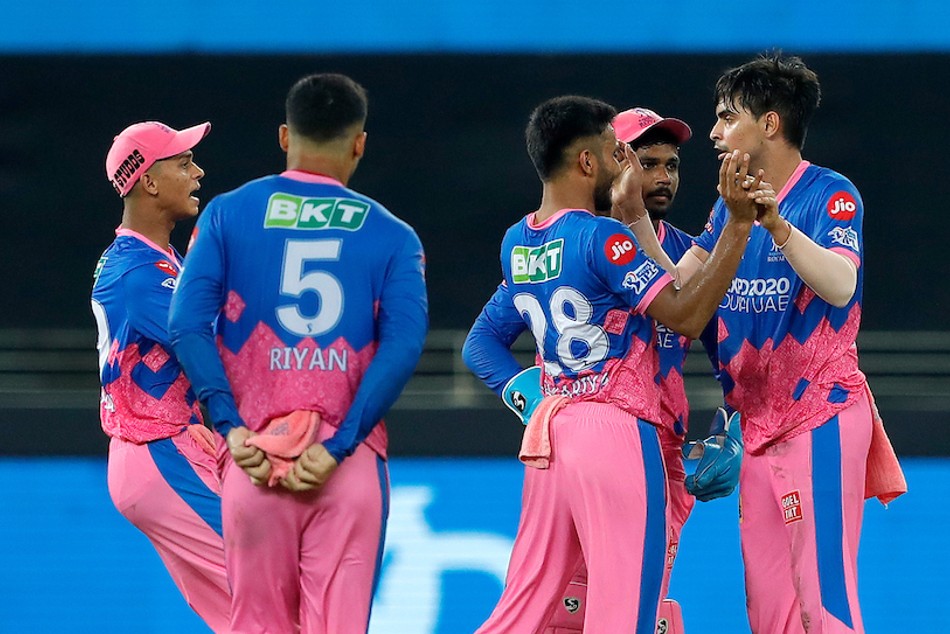 Tyagi further said, "I've always heard from everyone and also watched games in this format where strange things have happened. Today, I was fortunate to play a big role in something special."

Asked about his effort, he said, "I was bowling a bit too short earlier, later worked on it consciously after getting a lot of feedback." 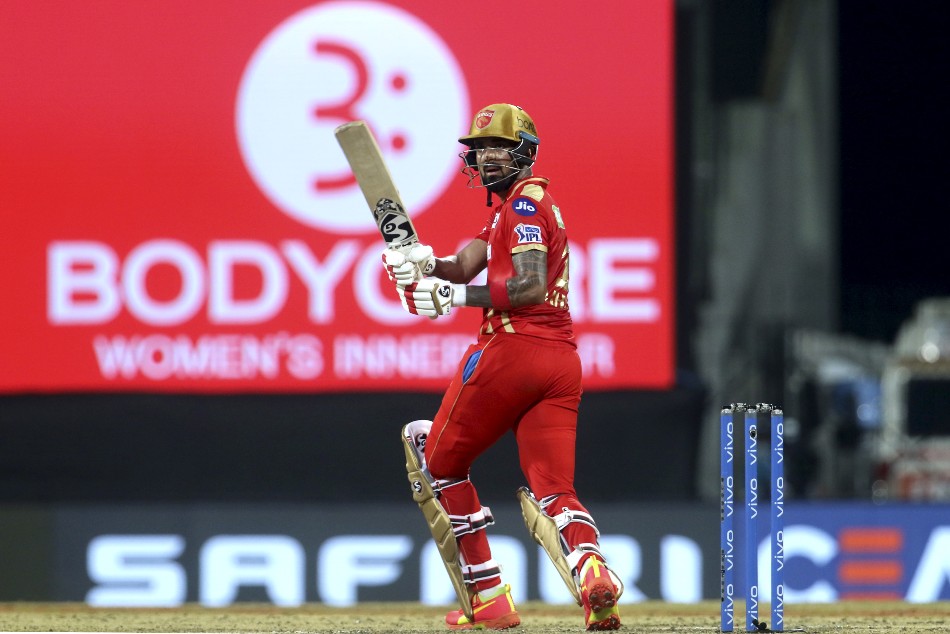 Royals skipper Sanju Samson could not stop smiling after pulling off an incredible win. "It's funny that we kept believing (that we could win). I kept the overs of Mustafizur and Tyagi for the end, believing. Cricket is a funny game right. We just kept fighting and believing," he said.

"I always believe in my bowlers, want to keep fighting and that's why I kept those two overs till the end. To be very honest, to get that score on this wicket, we felt good because we had the bowling. "If we took the catches, we could have won the game earlier. People have really worked hard on their fitness," he said.