Mumbai, Apr il 11: In a battle of big-hitters and keeper-catains, KL Rahul's Punjab Kings take on the Sanju Samson-led Rajasthan Royals in pursuit of a winning start to their IPL 2021 campaigns in Mumbai on Monday (April 12).

Rajasthan will be banking heavily on their swashbuckling all-rounder Ben Stokes. Stokes will be keen to get some runs under his belt and so will be the likes of Englishman Jos Buttler and newly-appointed skipper Samson, who is a mine-field of talent.

The Royals could opt to open with the highly-rated Yashasvi Jaiswal and Buttler. While Samson, who would be itching to prove a point, and Stokes would then form strong middle-order.

Royals also have an several other options at their disposal, including all-rounders Shivam Dube, Shreyas Gopal, Rahul Tewatia, Riyan Parag and Liam Livingstone. 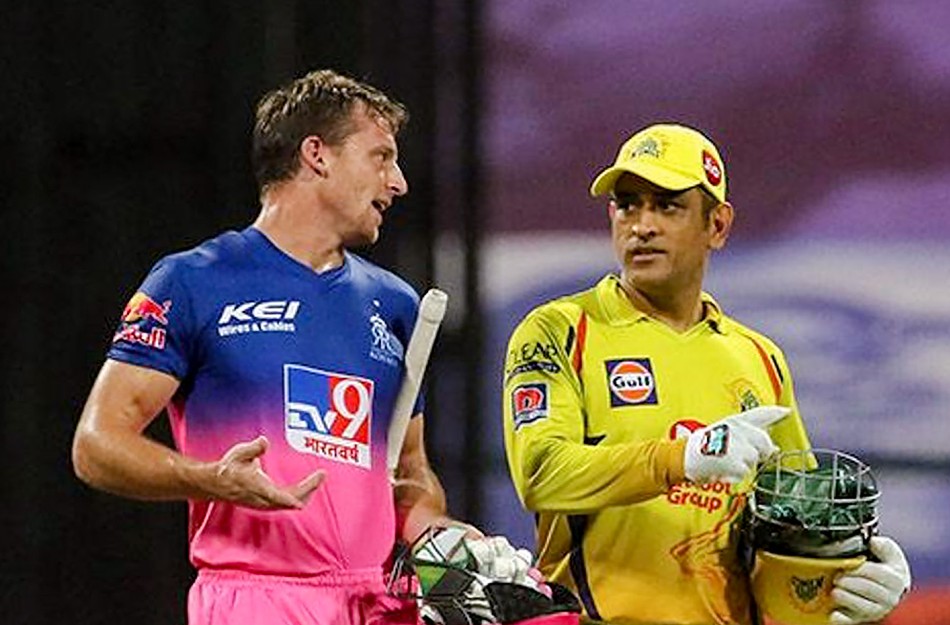 Gopal, Tewatia and Parag, all bowl leg-spin, so it would be interesting to see whether the Royals opt to go in with two leg-spinners. Tewatia and Dube have the ability to whack the ball outside the park and look to be certainties in the playing XI.

With star pacer Jofra Archer missing due to injury, the pace attack will have to be led by Rajasthan's newest recruit - South African all-rounder Chris Morris, who will be eager to justify his huge price tag of Rs 16.25 crore.

RR will have to get their combination right as only four foreigners can make the playing XI. So, it will be interesting to see whether Royals opt for left-arm pacer Mustafizur Rahman or go in with either Jaydev Unadkat, Kartik Tyagi or Chetan Sakariya. 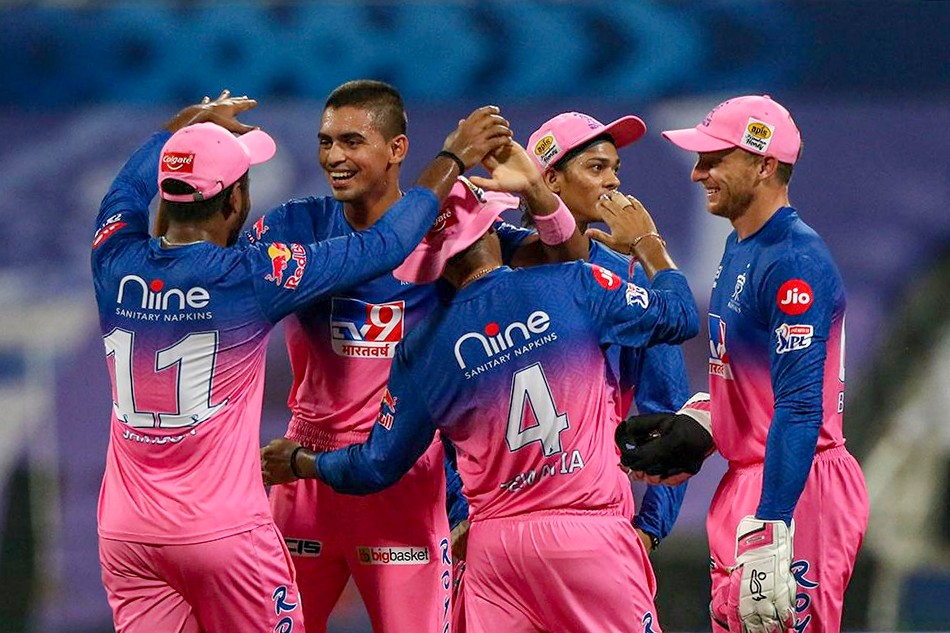 On the other hand, Punjab boast of some hard-hitters like Rahul (670 runs in 2020 season), Mayank Agarwal (424 runs) and Chris Gayle. Rahul and Agarwal formed a lethal opening combination in 2020 and would continue to open.

For them too, it would be all about getting the combination right. Shahrukh could get the nod ahead of others like Deepak Hooda and Sarfaraz Khan, and could play the role of a finisher.

The bowling attack will be led by Mohammed Shami, who was superb in the last edition. Their pacer line-up has been bolstered by the signing of Australian speedsters Jhye Richardson and Riley Meredith, who had a sensational Big Bash campaign, and also includes Chris Jordan. 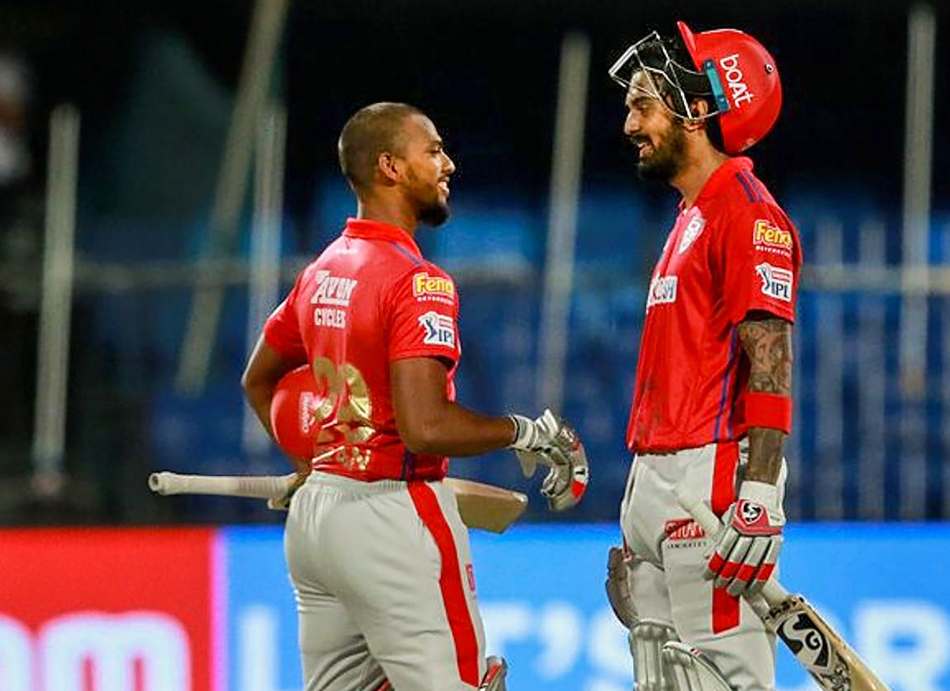 It remains to be seen who takes the new ball with Shami. With their spin attack a concern, Murugan Ashwin and Ravi Bishnoi will have to play their roles well to contain a devastating Rajasthan line-up.

Pitch report: The Wankhede has proved to be a high-scoring batting friendly track and the dew factor also comes into play in the second innings, making it difficult to defend. So, a total upwards of 200 could be crucial for the team batting first, but it's easier to chase on this wicket especially after seeing Delhi Capitals ease past CSK on Saturday (April 10).