Samson hit 12 fours and seven sixes in a 63-ball knock of 119, but in the end failed to clear the ropes off Arshdeep Singh's final ball as he was caught by Deepak Hooda at deep covers.

With five runs required from the last two balls, Samson refused to take a single of the penultimate ball of the match, sending back all-rounder Chris Morris, who had come half way for a run. 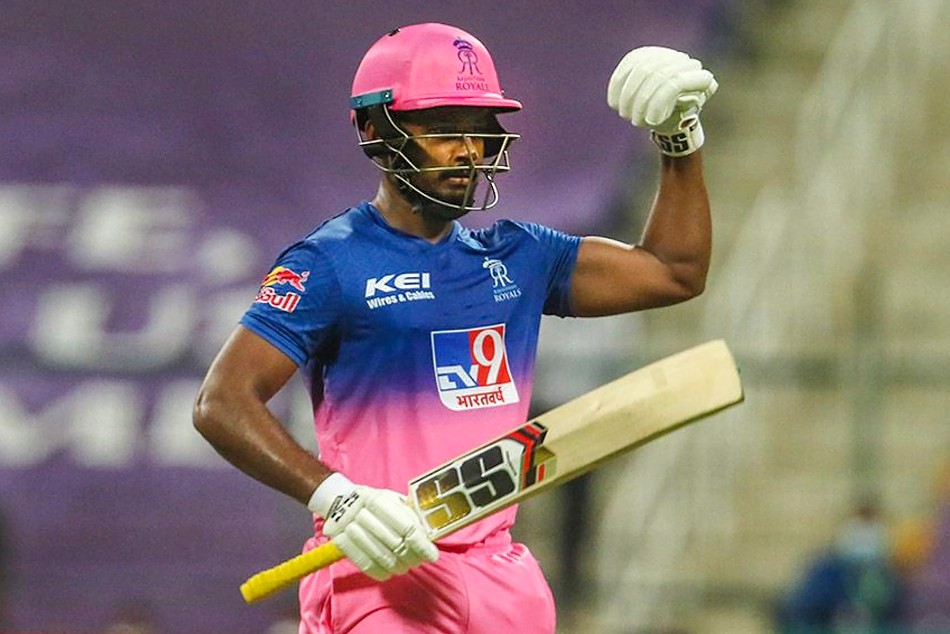 While questions were raised about the skipper's refusal to take the run despite having a capable Morris for company, Sangakkara has come to Samson's defence saying it was encouraging to see him take responsibility and he nearly got the job done.

"Sanju backed himself to get the job done, and he nearly did, he was five or six yards short of hitting that last ball for a six and sometimes when you are hitting the ball well and you are in form, you believe you can do it," Sangakkara said in a virtual press conference. 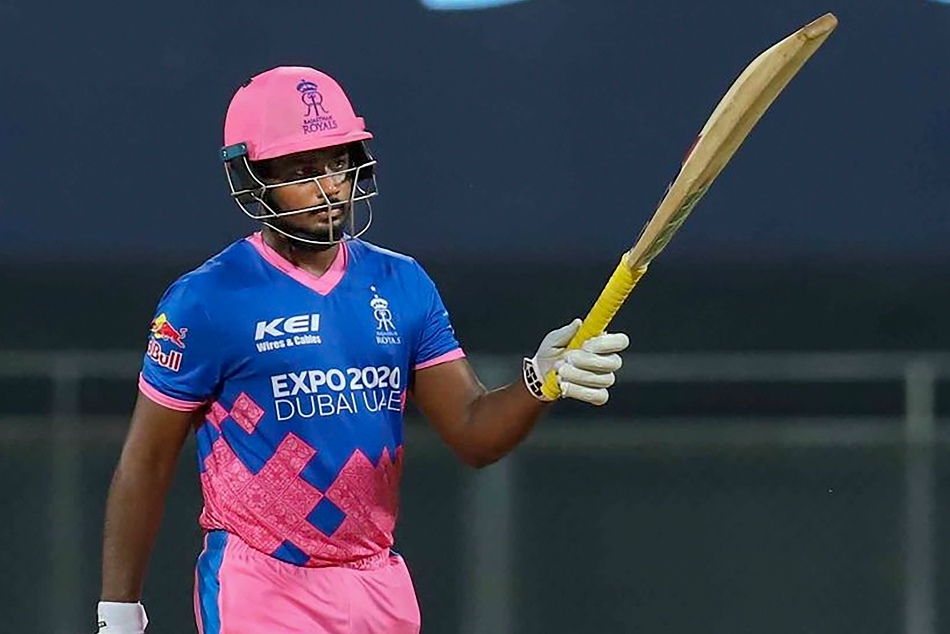 "It was encouraging to see Sanju do that, you can always talk about a miss single here or there but the crucial thing for me is players' belief and attitude, commitment into what they know their strengths are.

"Sanju took it upon himself to finish that game and he just fell a few yards short and that happens, but the next time I believe that he will hit that 10 yards further to win us the game." 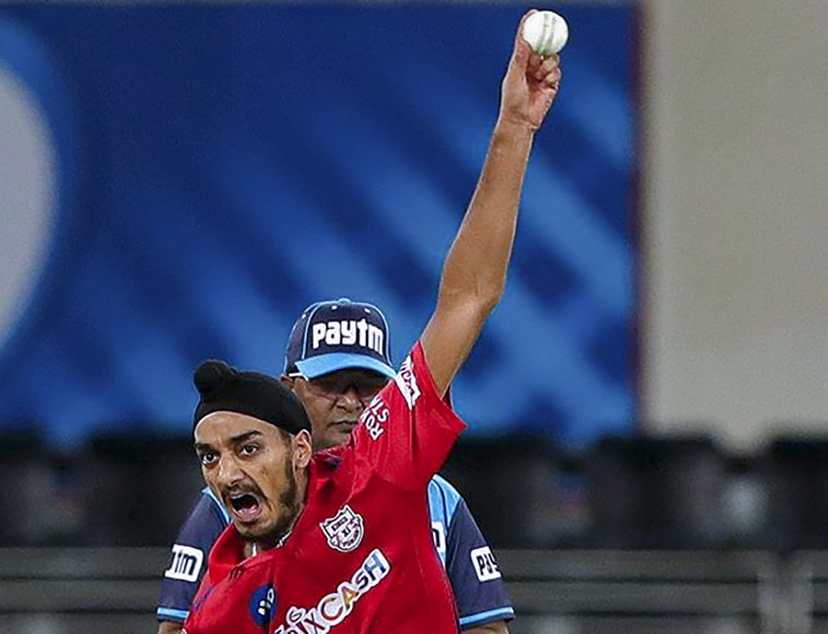 There has alway been a question lingering about Samson's consistency and Sangakkara said he wants the skipper to stay relaxed and focus.

"I know when you start off with a bang, you always want to talk about consistency, but the real key is to understand it defers from game to game... it is about constructing an innings on a new day.

"When he keeps those thought processes simple, there is nothing else for him to worry in terms of technique or execution. I just want him to keep relaxed and focus on just the ball that he is facing."

Samson started his captaincy journey with a narrow loss and will look to bounce back with a win when Rajasthan Royals next face Delhi Capitals at the Wankhede Stadium in Mumbai on Thursday (April 15).