IPL 2021: SRH vs KKR: Coming off a good series so confidence is upbeat now: Prasidh Krishna

Bengaluru, April 11: The Kolkata Knight Riders began their season with a comprehensive 10-run win over the Sunrisers Hyderabad at the MA Chidambaram Stadium in Chennai on Sunday.

After being put into bat, the Knight Riders rode on a blistering show from Nitish Rana and Rahul Tripathi to put up a defendable total against SRH.

With the batsmen having done their job, the bowlers did well to restrict a destructive Sunrisers line-up and pick up an opening day win.

Prasidh Krishna who led the bowling attack for the Knights with a two-wicket scalp, said his confidence was high as he was coming off a good series (England series) and would want to continue his good run in the IPL. 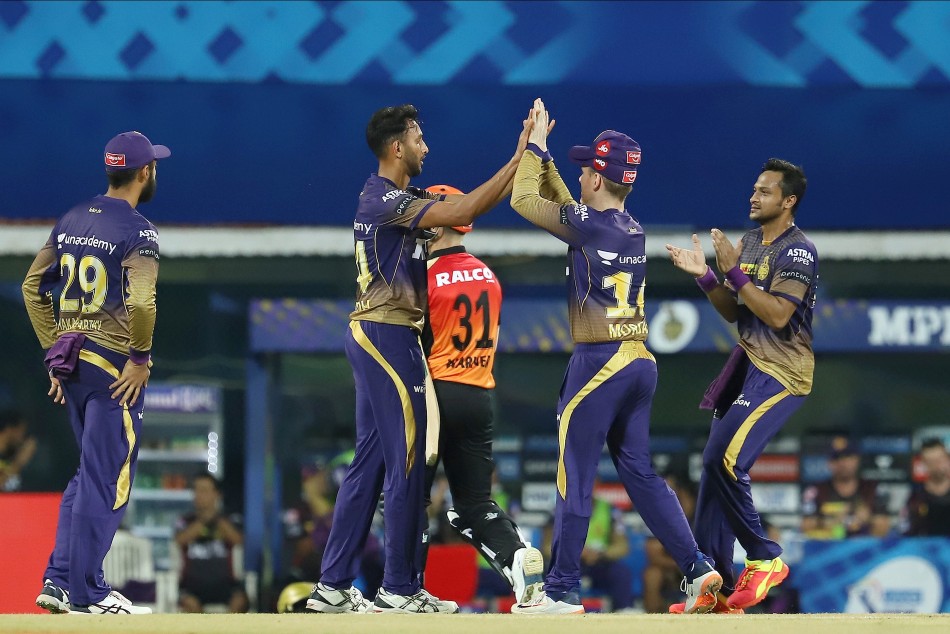 Speaking to the broadcasters during the post-match presentation ceremony, the KKR bowler said, “I was trying my best. The wicket was slow so I had to do something from my side. We have had a great 10-day camp and from there everybody has been in good nick and it showed.

“Everyone contributed to the win today. The wickets was slow and not really easy to hit off the length and they (Nitish Rana and Rahul Tripathi) did really well. 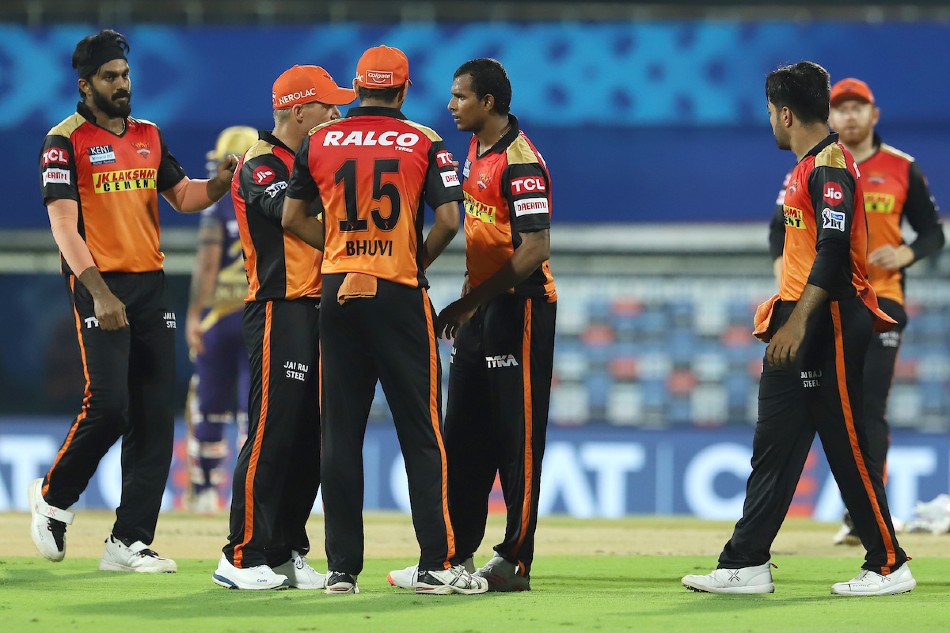 IPL 2021: We misexecuted first delivery of most overs and it cost us, says SRH skipper Warner

“Lot of games coming into the IPL was a great positive for me, the more games you play the more you understand your bowling. Confidence is upbeat now because I've been coming off a good series. Would like to continue the way I've been doing and contribute to the team's win. Some of the biggest hitters are on my side, I'm fortunate for that,” signed off Krishna.

The Knights will next take on defending champions Mumbai Indians on Tuesday (April 13).