IPL 2021: Usain Bolt cheers for RCB ahead of season opener

Bengaluru, April 7: Just two days to go for the T20 carnival to begin and ahead of the Indian Premier League (IPL) 2021 opener, the Royal Challengers Bangalore received a special message from a very special fan!

It was none other than Usain Bolt who took to social media site Twitter to wish the Virat Kohli-led side ahead of the IPL season opener.

RCB is set to face defending champions Mumbai Indians in the IPL opener on Friday (April 9). Bolt was seen donning the RCB jersey as he wished the Bangalore franchise.

Ahead of the league opener in Chennai, the celebrated Jamaican sprinter posted a photo of himself in an RCB jersey on Twitter, extending support to his PUMA team-mate Virat Kohli and the entire Royal Challengers Bangalore team. 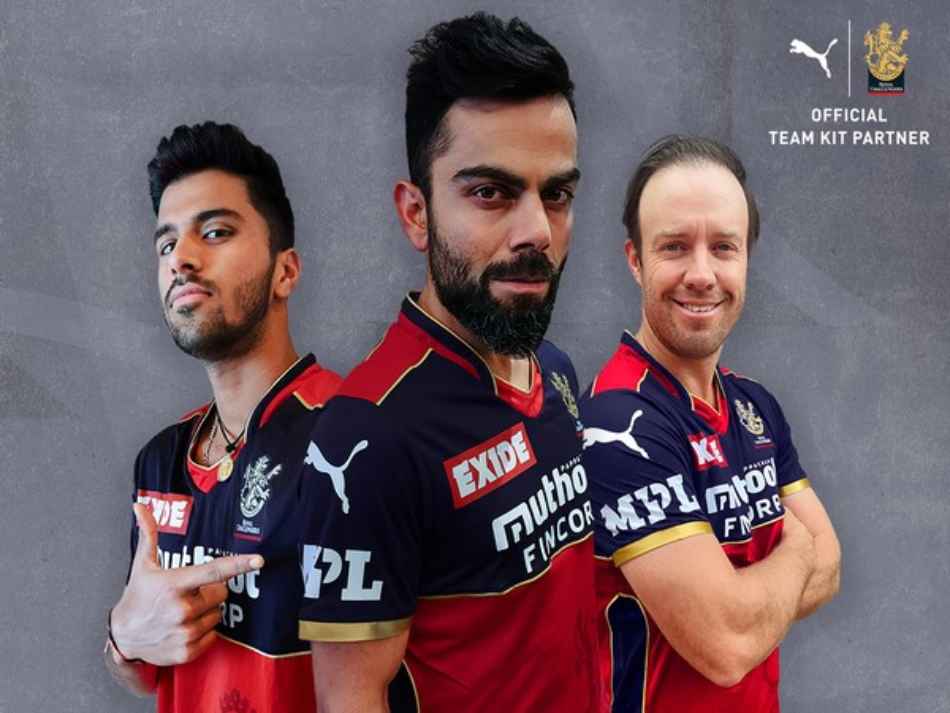 Bolt and Kohli are associated with the global sportswear brand PUMA which recently announced a long-term partnership deal with the Bangalore-based franchise as its official kit partner.

In his tweet supporting RCB, Bolt also established his supremacy in his usual wittiest style as he wrote, “Challengers, just letting you know, I’m still the fastest cat around. @imVkohli @ABdeVilliers17 @pumacricket @RCBTweets.”

To which ABD replied, “We know whom to call when we need a few extra runs @bolt!”

Earlier last week, the batting legends Kohli and De Villiers had too engaged in a cheeky twitter banter which saw the South African challenging his RCB skipper Kohli for a race.

RCB have their task cut out as they will open their campaign against defending champions Mumbai Indians. The Virat Kohli-led side are yet to win their maiden IPL trophy. Last season the side entered the playoffs and Kohli and his men will hope to better their performance for the 14th edition of the tournament.