Kohli, who needed 52 runs to reach the milestone, hammered 72 off 47 balls and stitched together a 181 run partnership for the opening wicket with Devdutt Padikkal, who scored a sensational century as RCB claimed a thumping 10-wicket victory over RR with 21 balls to spare in Match 16 of IPL 2021 at the Wankhede Stadium in Mumbai. 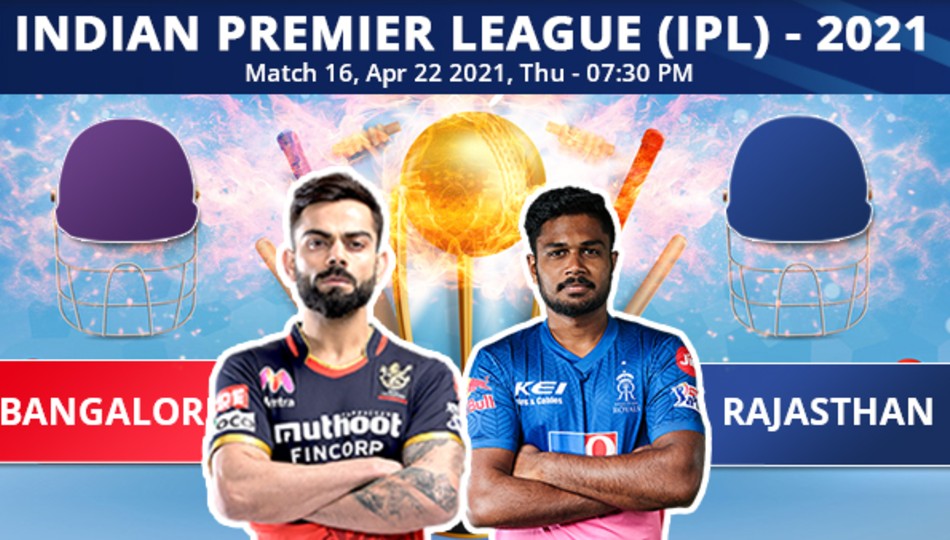