Chennai, April 13: Mumbai Indians Director of Cricket Operations Zaheer Khan explained on Monday (April 12) how his team will use a 'trump card' like Jasprit Bumrah after questions were raised that the pace spearhead was brought in late into the attack against Royal Challengers Bangalore.

In Mumbai's IPL 2021 opener on April 9, Bumrah bolwed the second over of the game, but was introduced for his second spell only in the 13th over by then RCB were comfortably poised in their run chase.

However, Bumrah struck immediately to remove RCB skipper Virat Kohli and brought MI back in the contest. He also got rid off Daniel Christian in his third over and the game's 17th over, but couldn't stop AB de Villiers from taking the opponents home in the run chase. 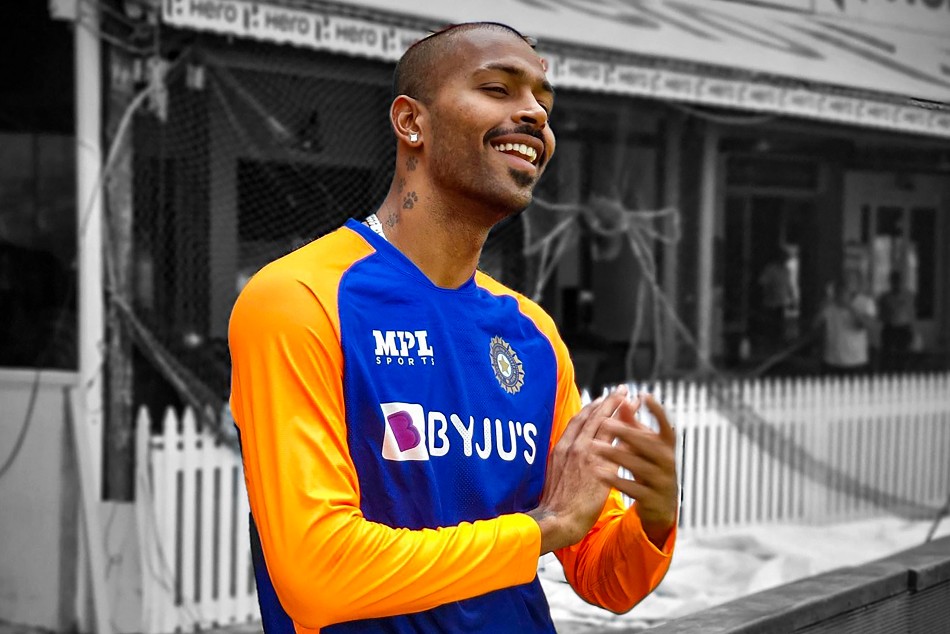 As expected there questions raised about the late introduction of the pace spearhead for his second spell and Zaheer described Bumrah as their trump card, stating he was someone, who could turn the game at any stage.

When asked if Bumrah should have bowled earlier in the last game against RCB, Zaheer said a trump card can be used in an aggressive manner.

"You can't set a pattern to use a trump card, you have to use trump card in an aggressive manner, when you are really need it." 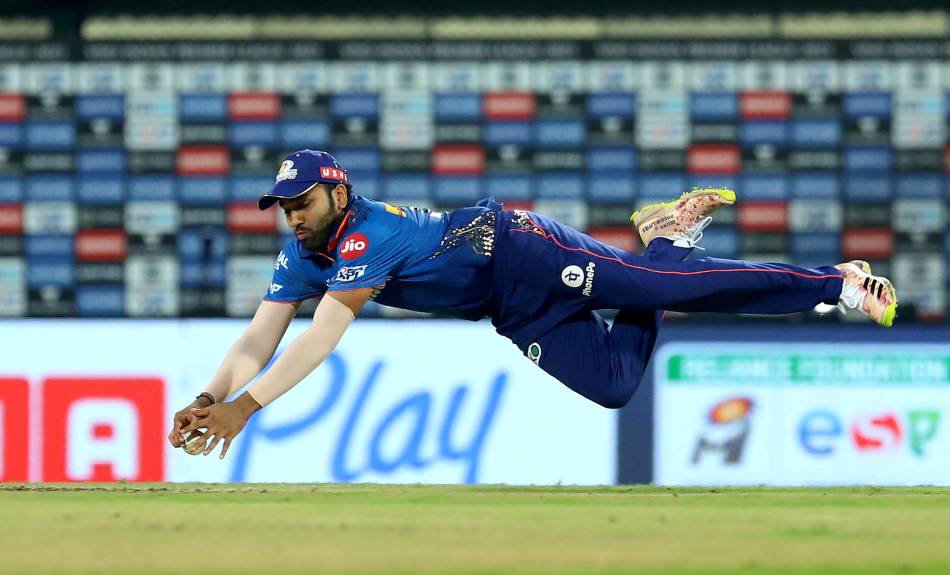 "And that was the discussion and that is generally the process around Jasprit. He is someone who can turn the game at any stage and we use him accordingly," Zaheer said at the pre-match conference ahead of their game against Kolkata Knight Riders.

Zaheer also heaped praise on wicket-keeper batsman Ishan Kishan and said he has flourished since the last season's game against RCB, where he played a splendid knock. 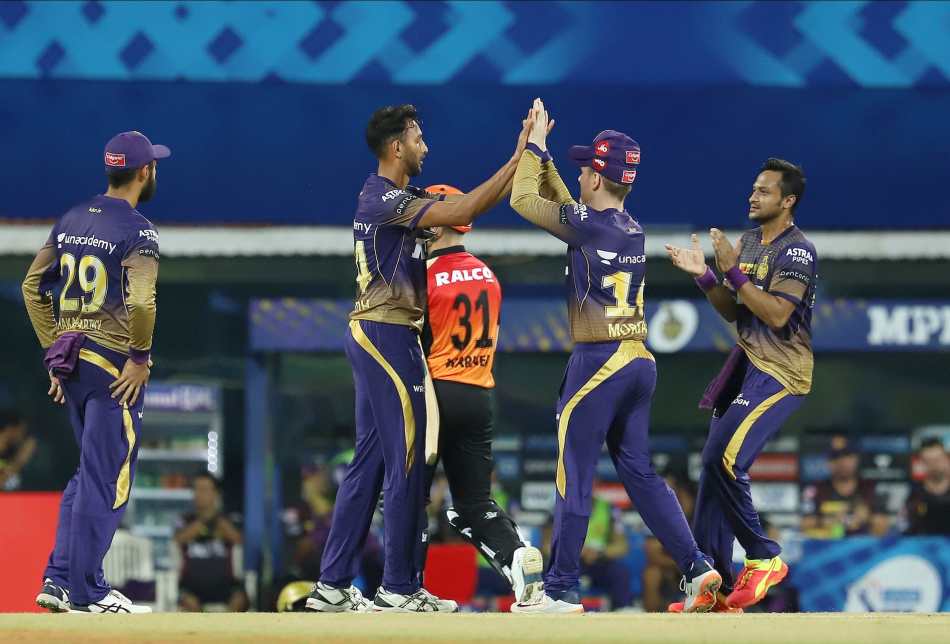 "He (Kishan) just flourished from there and he is in the same zone and going about doing his business, making sure he is continuing with those processes and spending enough time in the nets and trying to better himself," he said.

After suffering a season opening defeat for the eighth year in a row, Mumbai Indians will look to bounce back when they take on KKR at the M.A Chidambaram Stadium in Chennai on Tuesday (April 13).