IPL 2022: Arshdeep Singh will play for India sooner rather than later: Harbhajan Singh

The young uncapped left-arm seamer from Punjab has been winning over hearts with his superlative performances in IPL 2022.

"The best thing about Arshdeep Singh is that he's a fearless bowler. He's got a lion's heart. While many players get bogged down during pressure situations but he seems to flourish more often than not during tense moments. There is so much confidence in this bowler and the belief that he can do well during tense moments," Harbhajan said in the Cricket Live show on Star Sports, the official broadcaster of IPL 2022.

Arshdeep's PBKS takes on Delhi Capitals in Match 64 of IPL 2022 at the Dr DY Patil Sports Academy Stadium in Navi Mumbai on Monday (May 16). 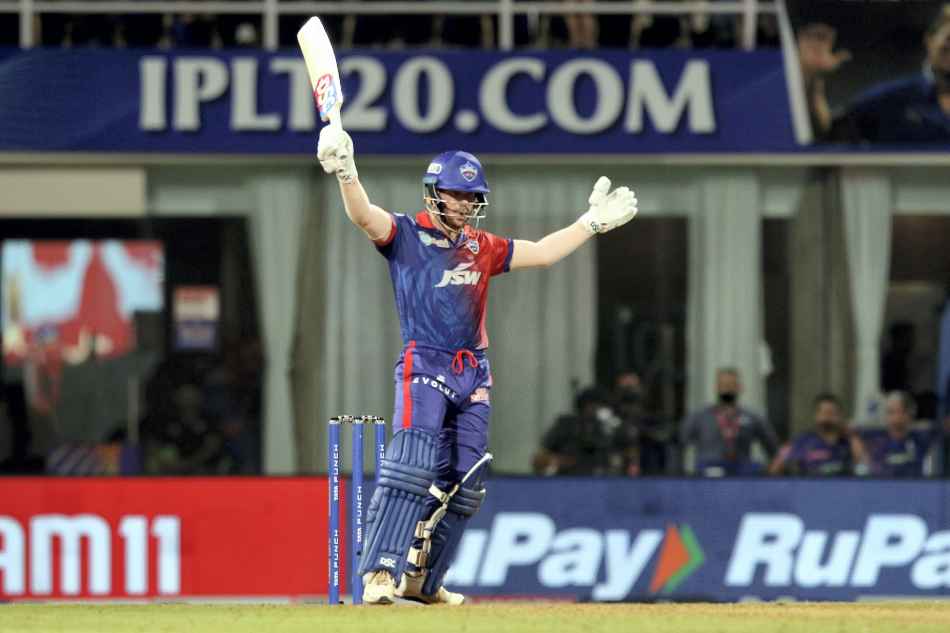 Harbhajan believes it is Arshdeep's ability to bowl the ball of his choice with sheer accuracy that makes him a special player.

"The other day we saw him giving suggestions to a world-class bowler like Kagiso Rabada on which line to bowl to. This shows how involved he is in the game and doesn't shy away from sharing his thoughts with the senior players," Harbhajan added. 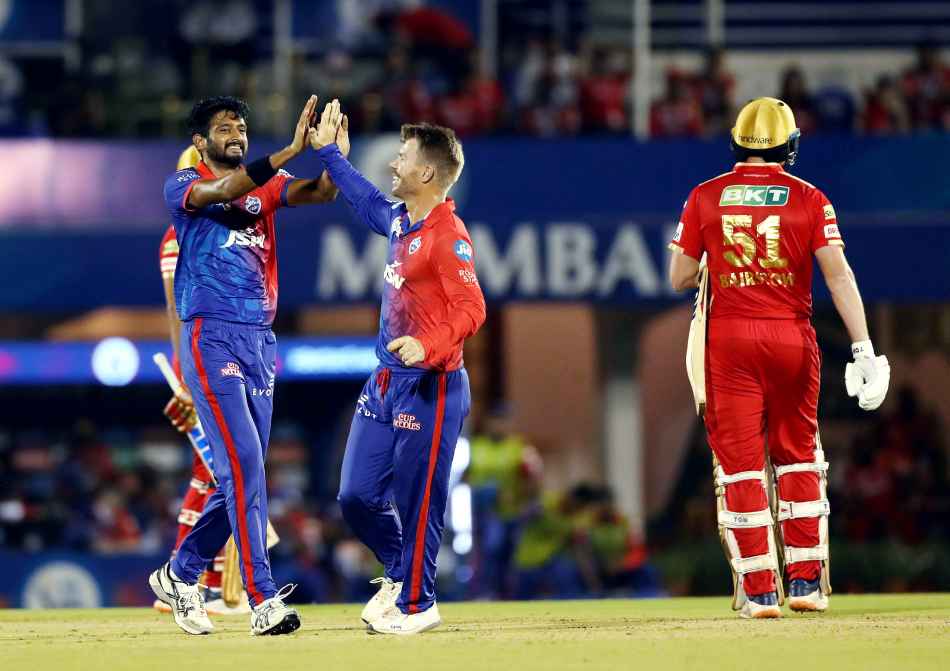 It is a must-win game for both the teams to stay in the race for play-offs contentionn.

Harbhajan added that his Punjab mate has it in him to make it to Team India.

"He bowls yorkers at will in the death overs. I believe a left-arm pacer of this calibre should definitely get a chance to play for India sooner rather than later."

Harbhajan Singh is all praise for Arshdeep Singh.

With the tournament reaching its business end and the play-off race heating up, both Capitals and Kings will be desperate to collect two crucial points.

The two sides, who are yet to lift their maiden IPL title, will look to outdo each other in a bid to keep their chances alive. 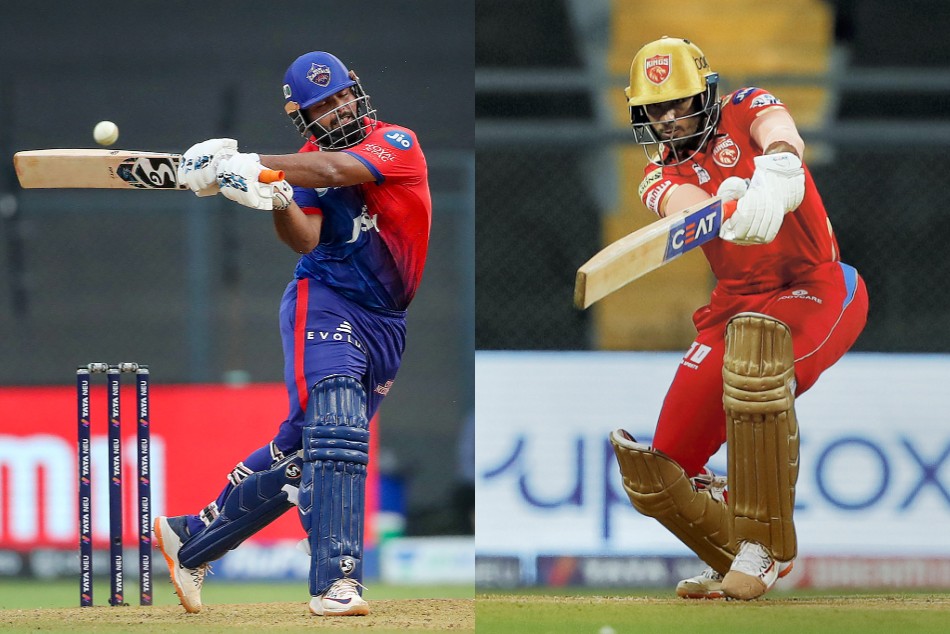 Both Rishabh Pant-led Capitals and Mayank Agarwal-led Punjab Kings are yet to string back-to-back wins this season but neither side can afford another defeat.

"Arshdeep is a special player. He is young, confident and accurate. All these qualities distinguish him from the bowlers of his age. He's keeping big players like MS Dhoni, Hardik Pandya or someone else silent in the death overs and that speaks volumes about the kind of talent he possesses. His growth has been phenomenal.

"Despite the presence of a proven international pacer in Kagiso Rabada, an uncapped Indian seamer is getting the recognition proves how good a talent he is. He's going to be the next big thing for Punjab Kings," Pathan said on the same show.

The pre-match telecast of PBKS vs DC begins at 6.30 pm on Star Sports and Hotstar. The match starts at 7.30pm.