Chennai, Dec 28: Former India batter Ambati Rayudu hopes to be picked up by Chennai Super Kings in the upcoming IPL 2022 Auction again and termed the stint with the MS Dhoni-led franchise as a very special one.

Rayudu was bought by CSK in the IPL 2018 auction and the right-handed batsman from Andhra Pradesh formed a core of the franchise for the next four seasons. Rayudu made valuable contributions for CSK that won two titles between 2018 and 2021. The Men In Yellow also ended runners-up in this period.

The 36-year-old right-handed batter had quit in July 2019 from all forms of cricket after being ignored for the ICC ODI World Cup but made himself available for selection after two months. 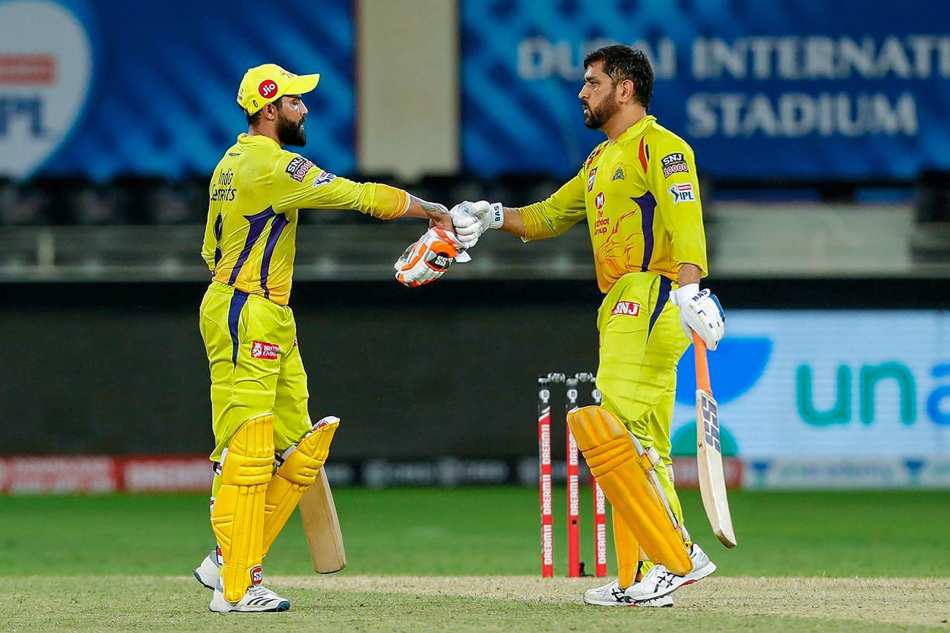 Rayudu was one of the five standbys for the World Cup but he missed out a place in the 15-member squad to Vijay Shankar, who was considered to have a "three-dimensional" game. He made a sarcastic '3D' comment and quit cricket, before retracting his decision. The cricketer dedicated his comeback to CSK and credited Dhoni for bringing the best out of him.

"2019 World Cup definitely was disappointing for me, for not making the squad. My comeback was dedicated to CSK and how they helped me get through that phase and time and I am thankful to them. 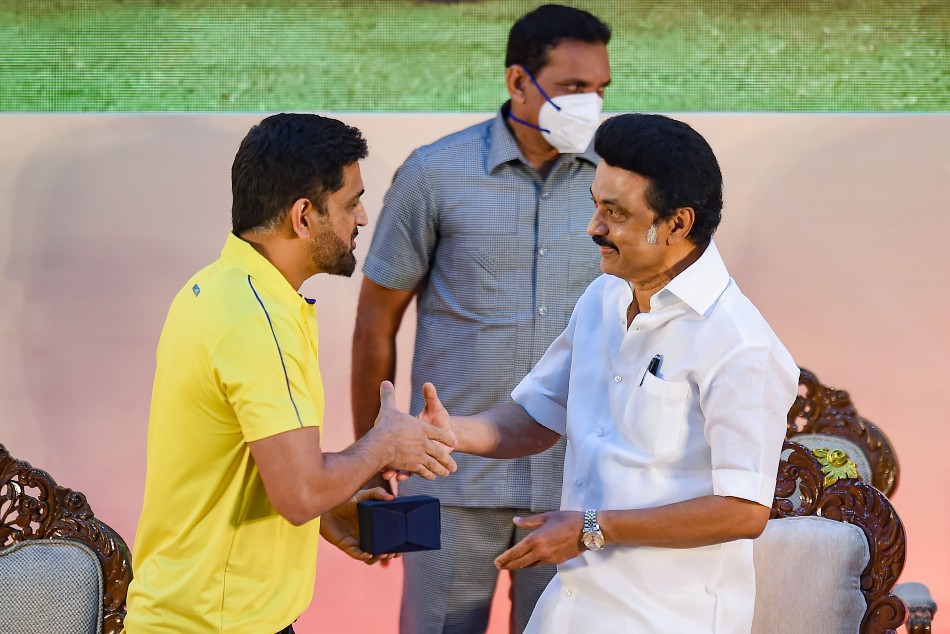 Hopefully my last T20 will be in Chennai, says Dhoni

"My stint with CSK has been a very special one. We have won two IPLs till now and played one final. 2018 was a very special season, a comeback season for CSK and us winning the IPL that year made it very special," he told PTI in an email interaction.

Talking about Dhoni's impact on his IPL career, Rayudu said, "Dhoni bhai has had the impact of getting the best out of me, not only me but he has an impact on everyone and brings the best performance out of everyone in the team. That is why he is the best captain India has ever had." 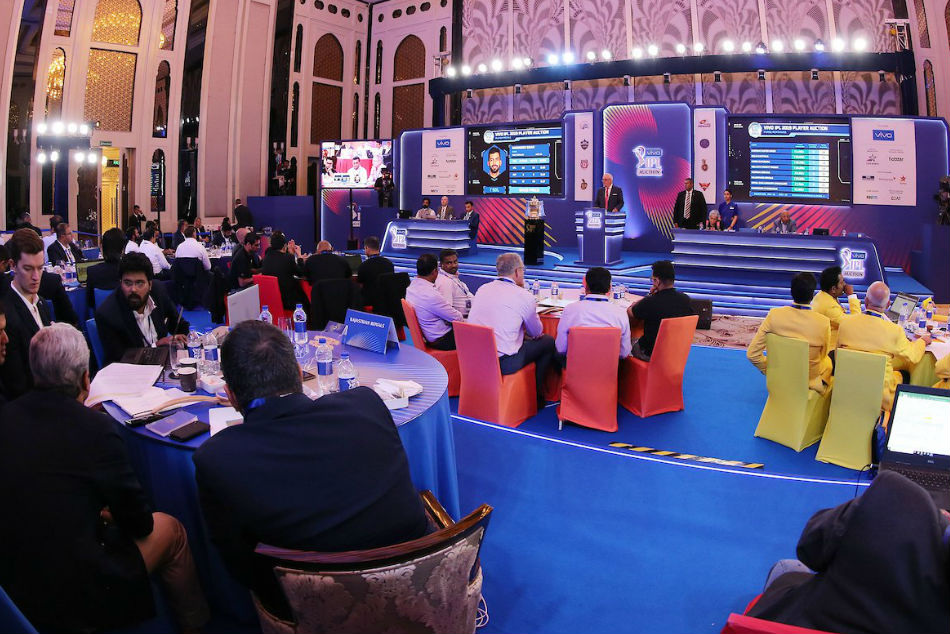 Rayudu, who has been part of CSK for four seasons now, said he would love to play for the team again and hoped to get picked by the franchise in the forthcoming auction.

"...I would definitely love to play for CSK. Formally, there has not been any communication with me so far, But I am hoping to get picked by them and have a successful league again," he said.

The Super Kings have retained Ravindra Jadeja, Ruturaj Gaikwad and Moeen Ali apart from skipper Dhoni ahead of the auction for the next IPL season. The Dhoni-led side won the fourth title earlier this year after failing to qualify for the play-offs in 2020.

"After the 2020 season, this win was very special for us in CSK. I have had my contribution too. I have had a great opportunity and showed my potential... "I enjoyed the role I played this year with CSK. Being in the lower middle order, it is difficult to get such an opportunity, and I cherished every moment."

Asked if CSK's template was one for the others to follow, Rayudu said: "I wouldn't say template but every team looks for a mix of young and experienced players while picking. Especially when there is high pressure, experience really counts.

"We are seeing a lot of teams being very mature about the selection of their teams and I think this year will be a very interesting auction," he said further.