Mumbai, March 26: The 15th season of the Indian Premier League got off to a rocking start with defending champions Chennai Super Kings taking on last year's runner-up Kolkata Knight Riders in the season-opener at the Wankhede Stadium on Saturday (March 26).

In the first match of the game, new KKR skipper Shreyas Iyer won the toss and invited the Super Kings to bat first. Both sides have new skippers at the helm, with MS Dhoni stepping down from CSK's captaincy and handing it over to India all rounder Ravindra Jadeja. 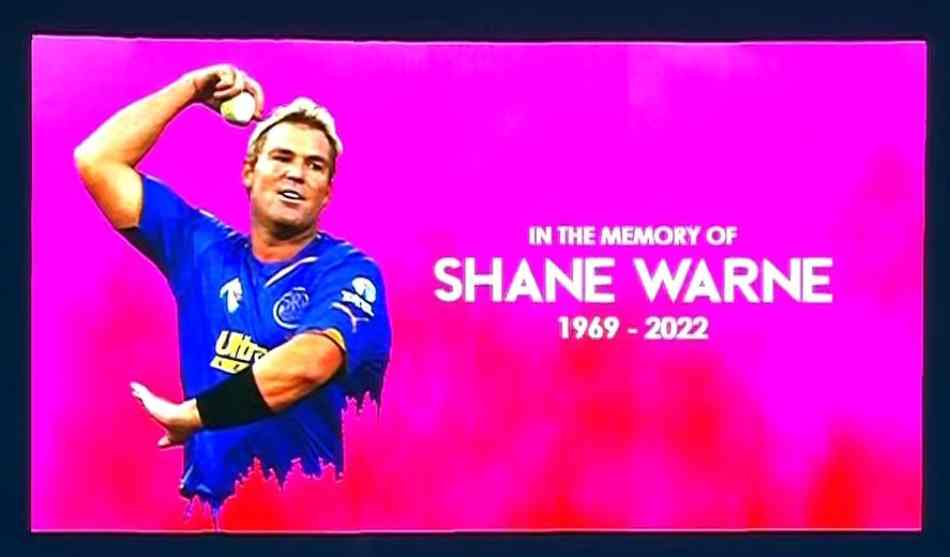 IPL 2022: In Memory of Shane Warne, the IPL 15 starts in Mumbai on emotional note

Prior to the start of the match, in a heartwarming gesture, the BCCI felicitated and awarded cash prizes to the Tokyo Olympic medal winners. To celebrate India's historic outing at the Tokyo Games last year, BCCI president Sourav Ganguly along with other BCCI office bearers and dignitaries presented the medallists with awards. 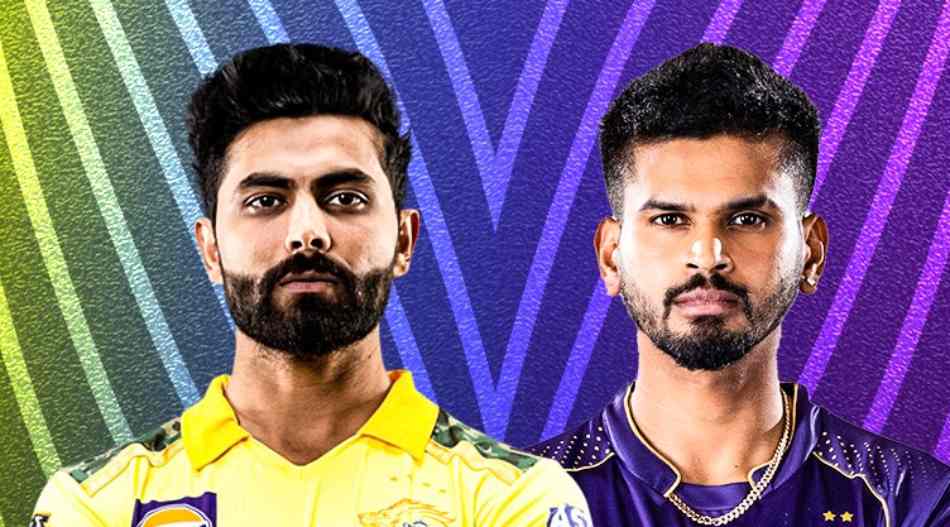 The 15th season of the glitzy T20 league then kicked off to an emotional start as the tournament paid tribute to the legendary Shane Warne, the Australian spin magician who passed away earlier this month in Thailand after a cardiac arrest.

The Wankhede stadium is hosting the season opener between CSK and KKR. After being put into bat, Chennai were five wickets down midway through the innings with the score reading 61/5 after 11 overs.