Bengaluru, May 24: India's former spinner Murali Kartik in impressed with the way Indian Premier League (IPL) debutants Gujarat Titans and Lucknow Super Giants have handled pressure, which has seen them make it all the way to the play-off stages of IPL 2022 season.

GT, LSG along with seasoned campaigners Rajasthan Royals and Royal Challengers Bangalore, have made it to the play-offs stage of IPL 2022.

GT, led by Hardik Pandya will take on Rajasthan Royals, who are captained by Sanju Samson. 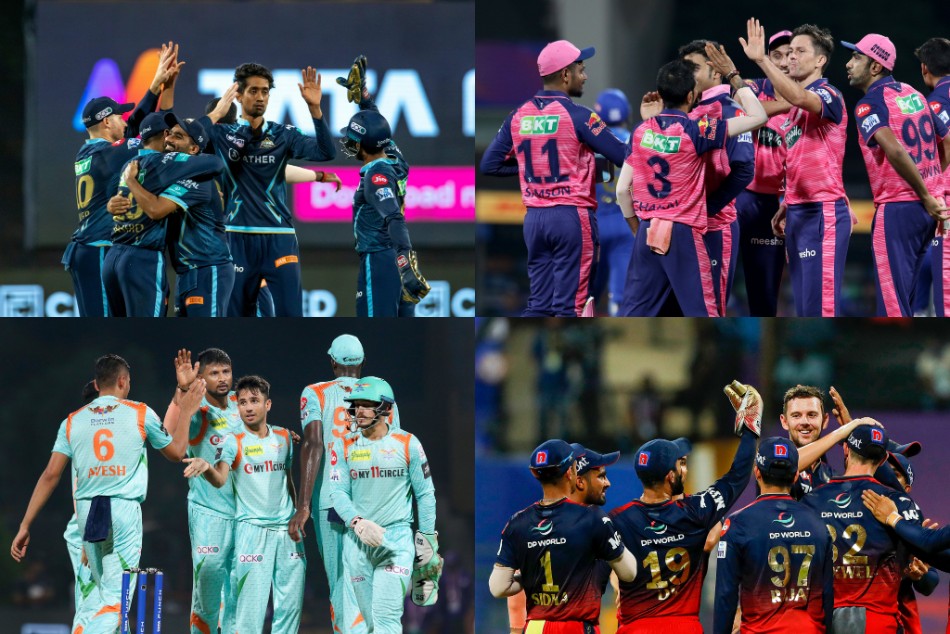 "They are the new boys, but the players and people involved have been present for a long time. They have handled the post before. The auction plays a very important role and Gujarat Titans, Lucknow Super Giants and Rajasthan Royals did very well there," Kartik said on a live chatroom session CricChat Season 2 on ShareChat Audio Chatrooms powered by Parimatch.

The 45-year-old dwelled further on how these teams have turned IPL 2022 around with their astounding performances and leadership this year.

He called out Yashasvi Jaiswal, Sanju Samson and Hardik Pandya for their performance this season. 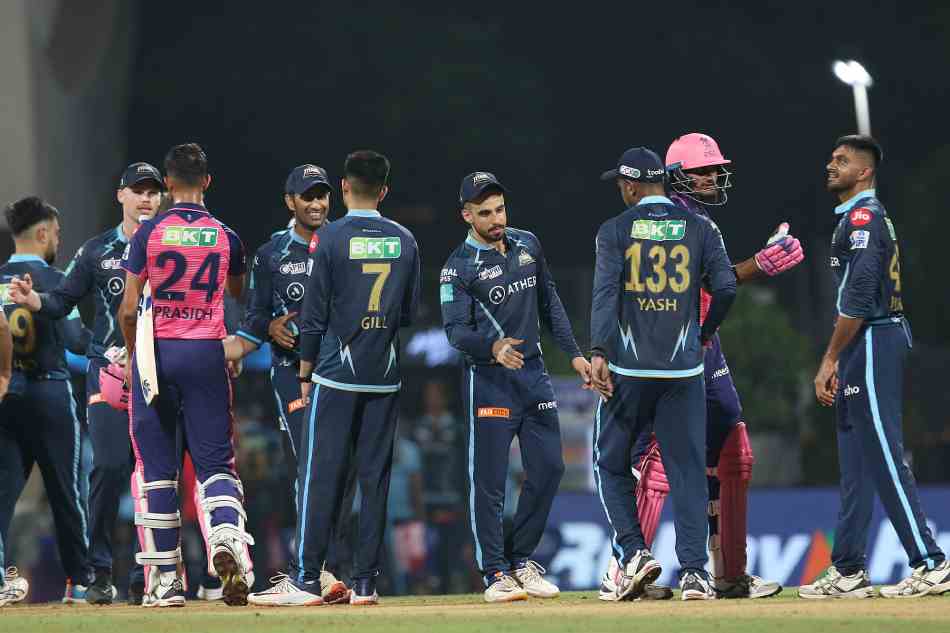 "At the end of the day, the decisions taken on the auction day are the most important for team selection."

He mentioned when talking about Mumbai Indians' and Chennai Super Kings' struggle this season, indicating weak performance on the auction day by the team's management. 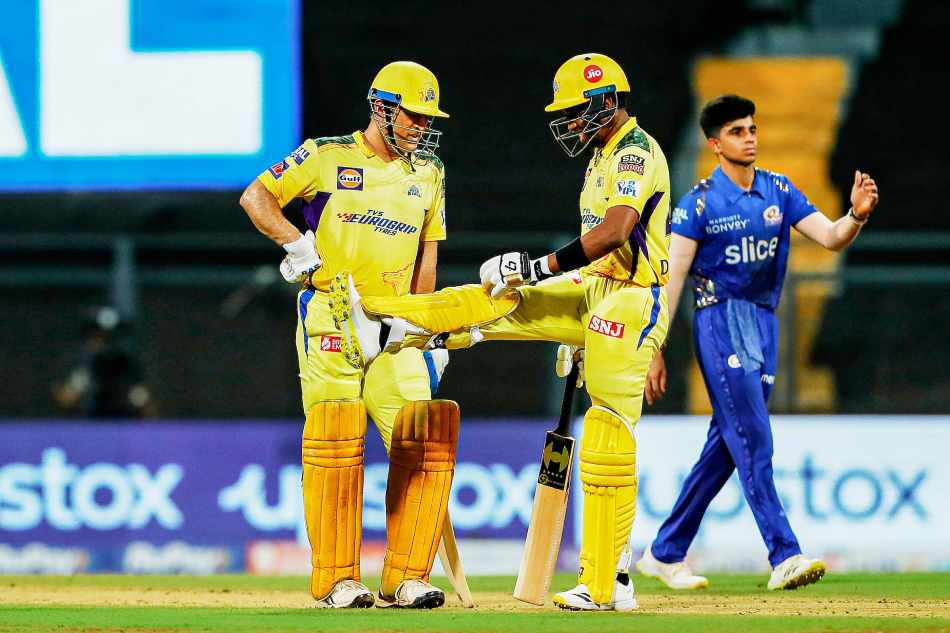 "For example, Bumrah doesn't have consistent support in bowling. Super King's bowlers have performed well but overall, it's been difficult for them."

Kartik showed appreciation for RCB's ex-captain, Virat Kohli, by saying that he is one of those players who is "always ready when the bell rings." 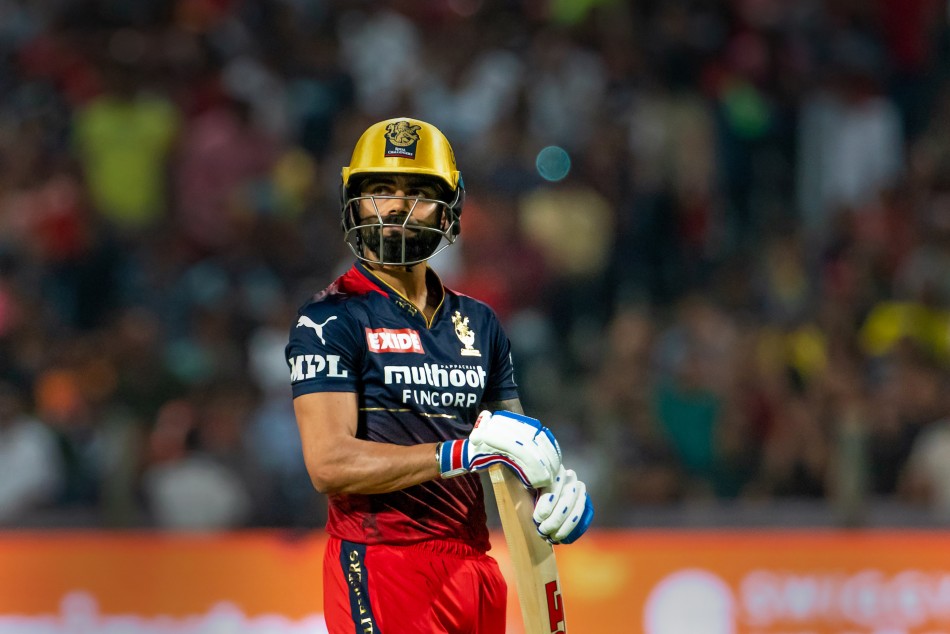 Talking about his recent form, Kartik said he believes Kohli is a champion player who can still come around to save the day when required.

"You can't keep such players out of the squad for tournaments like the T20 World Cup because they have earned the right to be there for what they are and what they can do at the end moment." 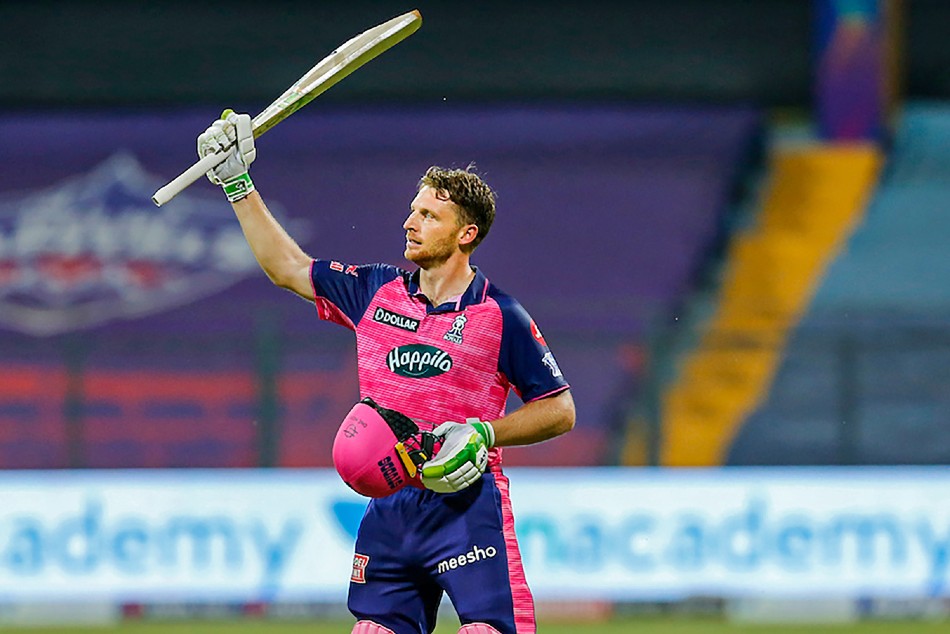 Talking about IPL, he explained that the competition has only become fierce over the years and predicts an upward trend in the upcoming years.

Murali Kartik has lauded the performance of IPL 2022 debutants

When the topic of India's lagging performance at the T20 World Cup, despite the country creating arguably the toughest T20 League in the world came up, Kartik said, "Yes, when we last won the World Cup in 2007, we hadn't really embraced the format and were viewing it reluctantly.

"Then IPL changed a lot in terms of our mentality and skill level, which has made a huge difference, but the answer to this has to be given on many different levels. Superficially speaking, my sympathy is with the team as some things have gone against us, costing us the entire tournament," he signed off.